“You know I’m Mr. Peskov.” The Kremlin spokesman’s son was arrested by Navalny’s personnel as he avoided mobilization 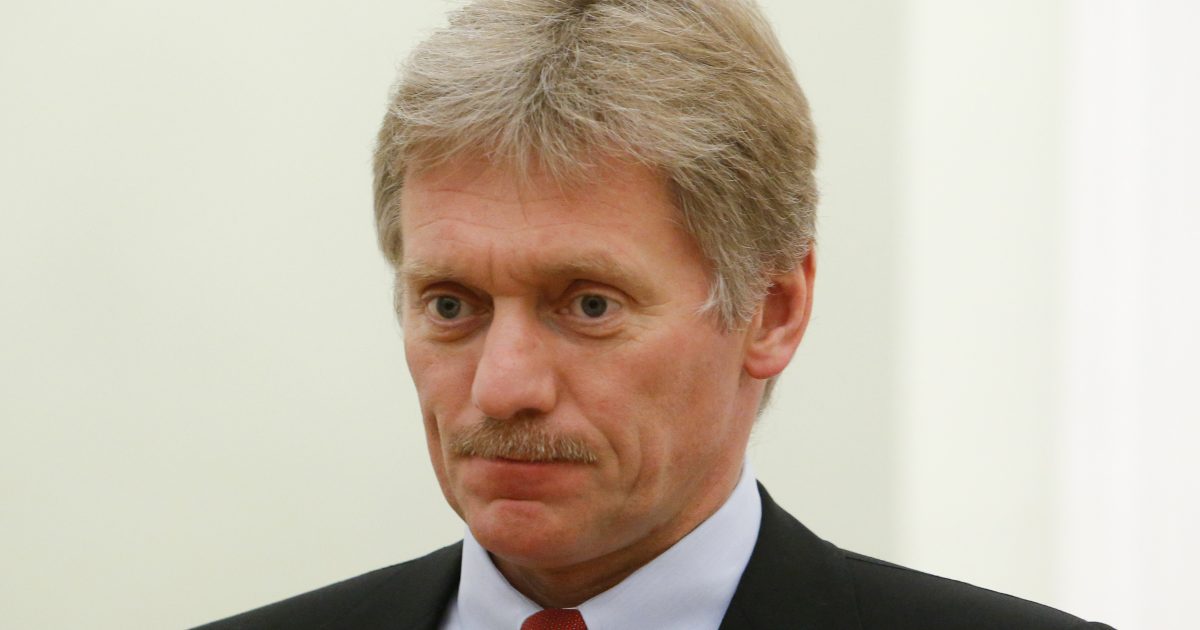 Navalny’s assistant told Nikolai Peskov that he had a phone number in the summons to call him and told him “they are waiting for him tomorrow at ten in the morning at the military commissariat.”

The 32-year-old Peskov was initially surprised to be called by the conscript and asked how they spoke to him. “Mr. Nikolai Peskov, I can talk to you that way,” Navalny’s assistant says. “If you know that I am Mr. Peskov, then you have to understand that it would not be entirely appropriate for me to be there (in the military commissariat),” the son of Putin’s spokesman tells the supposed member of the recruiting office. “I will take it on a different level,” said the young Peskov.

Procházková says that the liberation of the Azov regiment is fundamentally psychologically necessary, and they cannot return to combat.

When the supposed representative of the Military Commissariat asked him again if he would appear at the drafting committee tomorrow at ten o’clock, he replied, “Believe me, neither do you need that nor do you.”

Navalny’s team rejected Dmitry Peskov’s claim that the call had been modified. Peskov confirmed, according to Russian media, that his son would not try to escape from military service under any circumstances. In the phone call, Peskov Jr. said that he is ready to go to defend the Fatherland, but apparently not in the current situation, when Russia is going to war against Ukraine.

The caller reminds him that Putin himself ordered the partial mobilization. Peskov asserts: “When Vladimir Vladimirovich asks me to go there, I will go.” The supposed representative of the Military Commissariat tells him that the President cannot call up every reserve soldier. Peskov replies that not everyone is.

DPA wrote that Navalny, the main opponent of the Kremlin, had previously said that Putin was sending ordinary citizens to war and that the elite were spared.