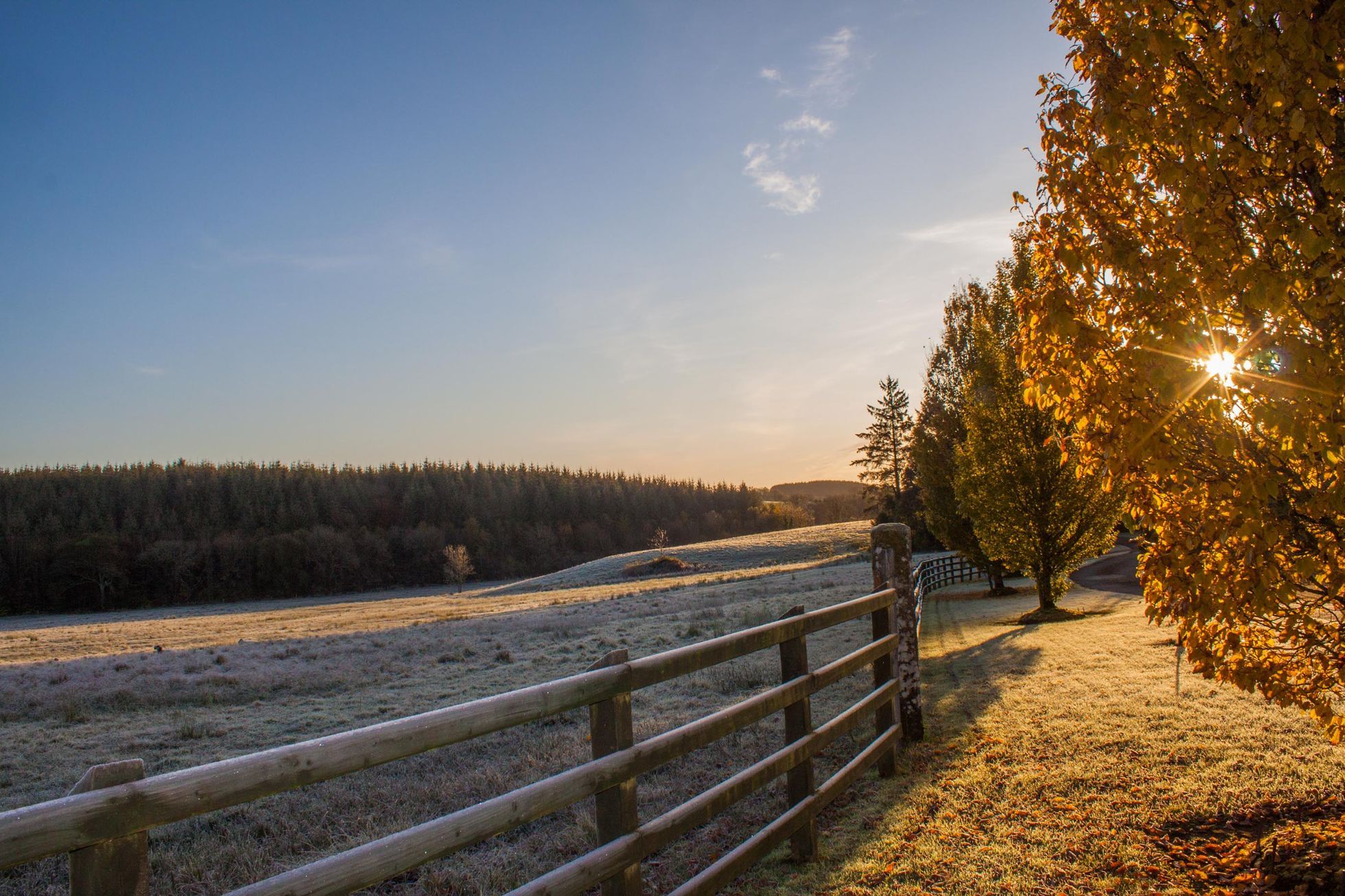 Temperatures this week will start out around 15 degrees Celsius and gradually start to rise very slowly. The hottest day will likely be Saturday, with afternoon highs of up to 19 degrees Celsius. However, a large amount of ground frost is possible from Wednesday into the night and into the morning. Meteorologists expect frequent showers in the next few days, with snow in the mountains.

Last weekend saw the first snowfall in the mountains and overnight rain in most areas, including Šumava. “The Spitjak observatory recorded a total altitude of over 50mm in 24 hours,” the meteorologist said on Facebook this morning. After heavy rains, stream levels rose and reached the first flooding stages in Otava, Vidla and Kremerner, although water levels had already peaked at most stations.

Monday’s skies will be cloudy to cloudy with rain for most areas and occasional snow flakes on mountain ridges. Isolated thunderstorms cannot be ruled out either. Precipitation and cloudiness partially decrease in the evening. Afternoon temperatures typically rise to 10-14 degrees Celsius, but prolonged sun can make it even hotter.

Partly cloudy, showers again, and snow at over 1200 meters on Tuesday. The temperature is 10 to 14 degrees. Wednesday will be partly cloudy and partly showery. Nighttime lows he said will drop to 7 to 3 degrees, cloud cover will be up to 1 degree above zero, and meteorologists expect plenty of frost for the rest of the week. The air temperature does not exceed 15 degrees.

The skies should be clear on Thursday, with rain already falling only in the eastern half of the Republic. Daytime highs range from 12 to 16 degrees Celsius.

Fog and low clouds are possible Friday morning and afternoon. Clouds will increase during the day, with exceptional rainfall in the northeast. Daytime highs will reach 17 degrees.

Cloudy on the weekend, rain here and there on Saturday, the thermometer is 15-19 degrees. On Sunday and Monday he again cools down to 12-17 degrees.