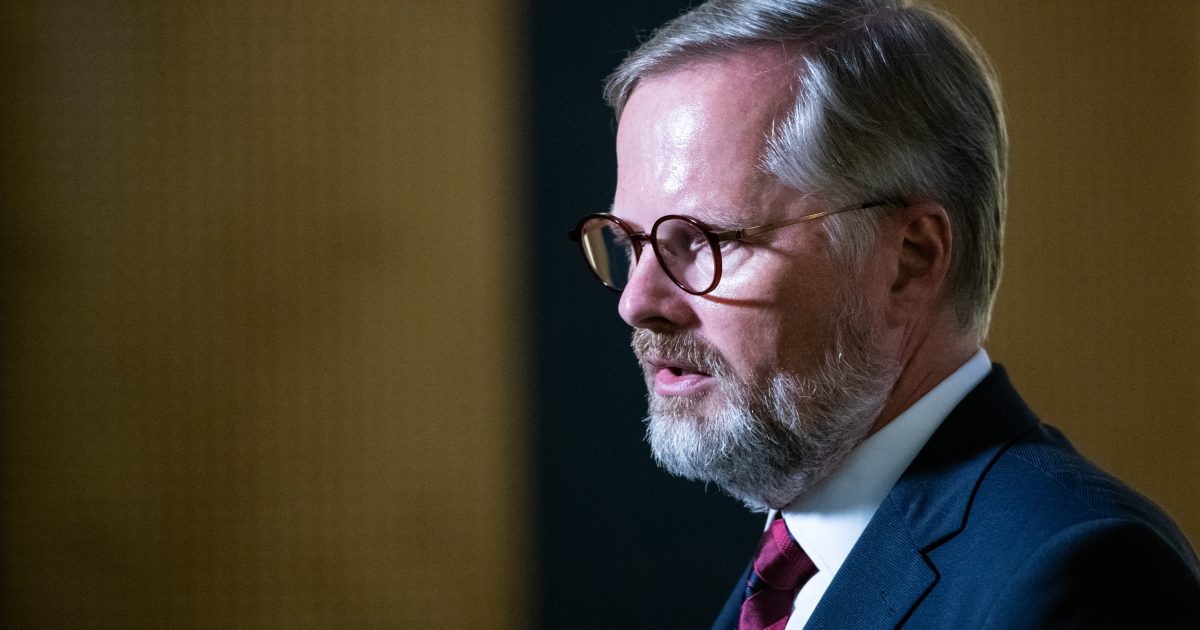 Putin said in a televised appearance that he announced the mobilization to defend against the West, which, according to him, is trying to weaken, divide and destroy Russia.

The Russians are afraid, they did not expect a crowd. A Czech TV reporter from Moscow said it would touch all regions

The president said that the mobilization, which will mainly affect Russian citizens in the reserves and those with military experience, will begin immediately. According to Russian Defense Minister Sergei Shoigu, the army will call up 300,000 reserve soldiers during the mobilization.

“I understand that Russians are fleeing from Putin’s increasingly desperate decisions. But those who flee the country because they do not want to fulfill the obligation imposed by their state do not meet the conditions for granting a humanitarian visa.”

According to a statement by the European Commission spokesperson on Thursday, the decision to accept people from Russia into their territory is up to the member states of the European Union. According to her, EU countries must always ensure the entry of people applying for asylum in the EU and then assess their applications individually.

According to the Commission, representatives of the European bloc countries are currently discussing how to respond to the new situation and a common position should be taken.

The government’s approach to deserters

According to Prime Minister Petr Fiala (ODS), the Czechs will treat potential fugitives like all asylum seekers. “If someone comes, their application will be evaluated as part of the standard asylum procedure,” he said in the pre-election debate on the Blesk.cz server on Thursday.

“You know I’m Mr. Peskov.” The Kremlin spokesman’s son was arrested by Navalny’s personnel as he avoided mobilization

He added that the government had no indications of an influx of Russians who wanted to avoid mobilization.

For example, the Baltic states already announced on Wednesday that they would not provide sanctuary to Russians fleeing the mobilization.

The Czech Republic, as the first member state of the European Union, suspended the issuance of visas to citizens of Russia in all areas, the day after the invasion of Ukraine, that is, on February 25. The ban is still in effect, and later it was also imposed by the Czechs on Belarusian citizens, in both cases except for humanitarian cases.