Twelve hours in line at the border with Georgia, many Russians are leaving the country after the announcement of partial mobilization 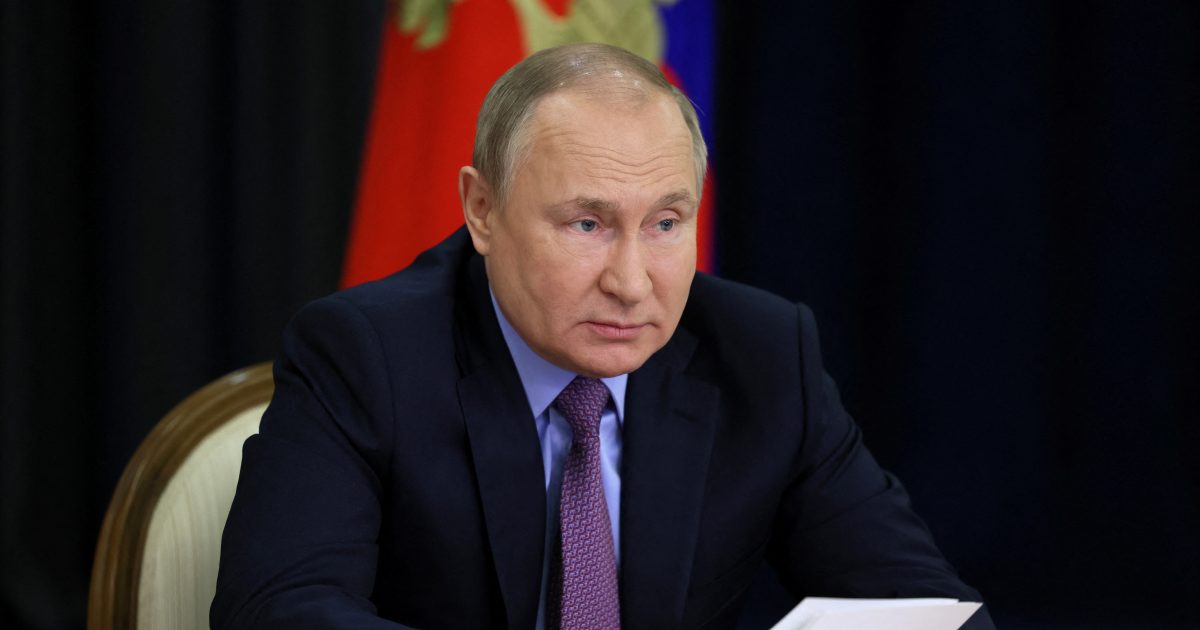 The road through the Verkhnij Lars-Kazbegi crossing is the only option for crossing the land border from Russia into Georgia. The Russians are now waiting for hours at the crossing. Some even switch to bikes to get to the other side faster. You cannot cross the border on foot.

“I’ve been in line since 9 am (Thursday) and got to the other side faster because, as you can see, I used a means,” the Russian from Voronezh, who managed to cross into Georgia by bike late Thursday night, told reporters. .

“For now, I will rent an apartment, and then we will meet each other. I am still lucky because I can more or less work from home ”, he described his plans.

Men of Siberia: the fight for what? As for Putin, members of parliament and their yachts? Volunteer to go to the slaughterhouse?

Most of those interviewed by the BBC at the border explained their departure from Russia by declaring a partial mobilization. “The last time we spent about an hour at the border, it has now taken us about 12 hours,” said a young couple who were recently on vacation in Georgia.

According to the couple, the Russian border guards allowed almost everyone to pass without problems, while the Georgians rejected a few people who thought they might be originally from the Caucasus.

Queues at the borders with Georgia, Kazakhstan or Mongolia are also captured by some videos on social networks. But Russian presidential spokesman Dmitry Peskov described the news about the fronts as false on Thursday.

Also on the Russian-Finnish border, according to a Reuters correspondent, traffic has become more crowded than usual. But there are no reports of huge queues coming from the Finnish border. Unlike Georgia, Russians need a visa to enter Finland.

The Kremlin claims that 300,000 reservists with military experience will be called up. However, according to the BBC’s Russian-language website, conscription orders are handed out in large numbers in Russia, even people without military experience or men over 60 receive it.

“I’d rather break my arms and legs and go to jail, anything, just to avoid this,” the Kaliningrad man told the BBC about his possible enlistment.

#announcement #border #country #Georgia #hours #leaving #line #mobilization #Partial #Russians #Twelve
Previous Post
2022 Local Elections: Looking for a New Mayor and How They Are Elected in Individual Municipalities | Current.cz
Next Post
The Czechs decide on the new composition of the town hall and the replacement of a third of the senators. Current.cz