This is how the best drone pilots take pictures: A view in the heat of the volcano and the magnificent Taj Mahal | Currently 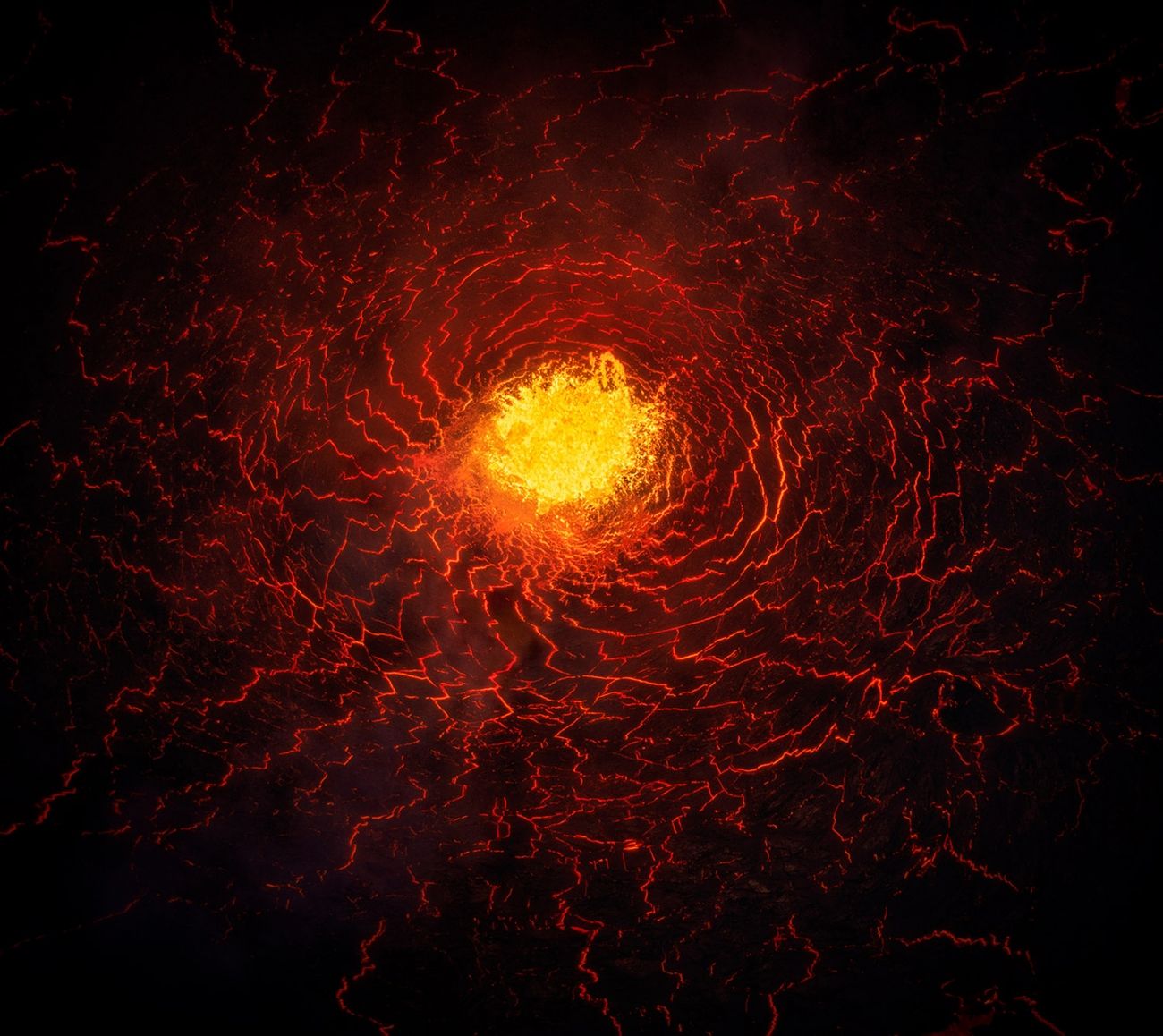 The best drone photo of the year at the Drone Photo Awards 2022 global competition was a shot titled The Big Bang by French photographer Armand Sarlangue. It captures a view of a rift near the crater of the Fagradalsfjall volcano. In the photo gallery, you can see all the winning photos – from nature shots to the magnificent Taj Mahal to a creative look at weddings.

The winning photo was taken during the eruption of the volcano in 2011. The jury selected it from thousands of photos submitted by 2,624 participants from 116 countries around the world. At the same time, she appreciated not only the artistic side of the shot, but also its artistic complexity.

“The photo was taken at a time when a storm hit western Iceland with rain and strong winds. Because of the difficult conditions, such a shot from a drone is unique,” the jury said. (See droneawards.photo/gallery/2022 for all award-winning photos, including honorable mentions.)

The Picture of the Year and other works awarded as part of the Italian Festival of Photography and Visual Arts in Siena (Siena Awards) will now be shown. It starts on October 1 and runs until November 20. It houses a total of eight photography galleries.

Three of them will present the winners of the Siena International Photography Awards, Drone Photo Awards and Creative Awards. The remaining four are dedicated to important contemporary authors: photojournalist Danesh Siddiqui, who was killed in Afghanistan in 2021, nature photographer Amy Vitale, known for example from the pages of National Geographic magazine, and portraiture professor Dan Winters and Peter Mather, as Vitaly. Known for its wild nature.

Various conferences and meetings with visiting photographers will also be part of the Siena Awards program. (The festival program can be found at Festival.sienawards.com/it).