There is consensus that Sweden has failed to integrate. Political science professor Brown says it’s not a dangerous country 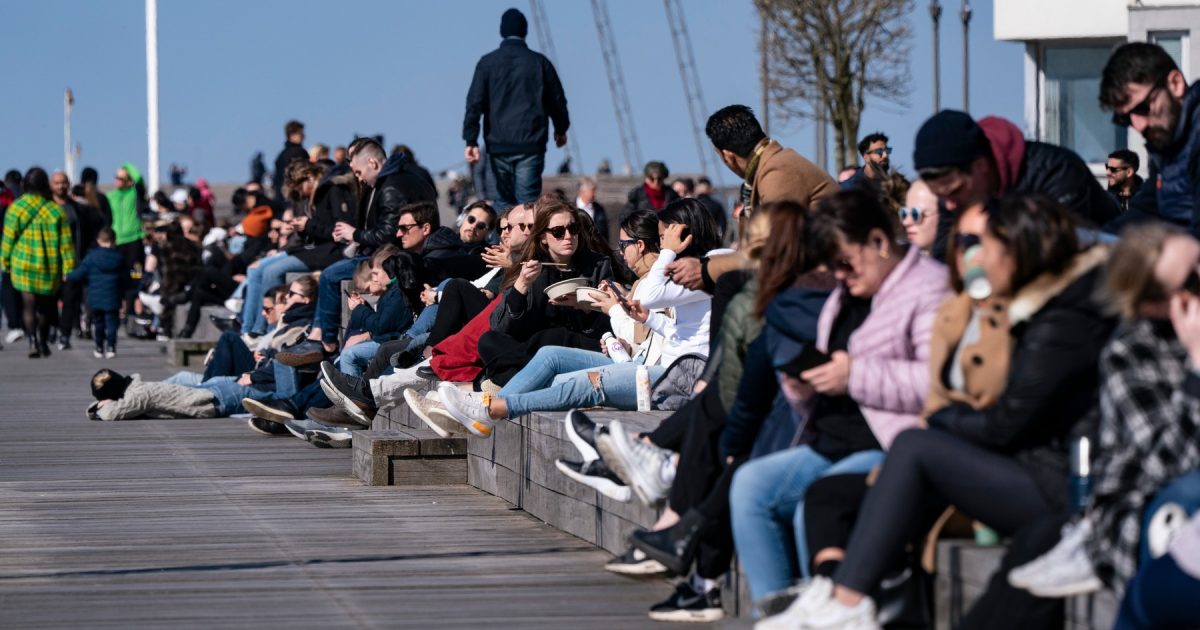 “In 2005, Jimmy Okeson became a leader and since then there has been a purge. As soon as anyone says anything racist they are kicked out of the party.”

Listen to Jan Bumba’s full Plus interview. The guest is Mats Braun, Professor of Political Science at the Metropolitan University of Prague

The party took second place in the elections behind the victorious Social Democrats, but the government would be made up of the third moderates with the Christian Democrats, provided that there were no representatives of the Swedish Democrats in the Cabinet.

Brown goes on to explain that this is an anti-establishment party that for many years had one theme: opposition to immigration.

Currently, she has a broader agenda, she is conservative and nationalist in the sense that she wants to protect traditional Swedish values. But on economic issues, the Swedish Democrats are closer to the left.

“They refuse to cut pensions as some right-wingers want, nor cut unemployment benefits. This could be a problem for the emerging government,” suggests a political scientist working at Prague Metropolitan University.

The right-wing bloc rallied to victory due to Swedes’ fears of security, backed by an upsurge in violence, especially on the outskirts of major cities, which is linked to the immigration issue, but also, for example, to police failures. repairs.

“There is a consensus that Sweden failed to integrate the people who came,” Brown admits, referring to the 2015 immigration wave.

“Segregation is the problem, and the integration has not been entirely successful. In some parts of Stockholm or Malmö, few people speak Swedish. Left parties claim that economic problems need to be resolved, and the Swedish Democrats instead want to stop immigration completely and impose tougher penalties.”

Right victory. Swedish Prime Minister Andersson has conceded defeat in the election and will resign

Crime and violence with firearms are on the rise in Sweden.

According to Brown, it has become a popular method of resolving conflicts between criminal gangs, not only in connection with drugs, but also, for example, in the case of motorcycle gangs such as the Hells Angels.

It’s private among those gangs. In other words, when you are in Sweden, it does not feel that it is a dangerous country. It’s not like there are neighborhoods I won’t go to. But this kind of violence shocks the public because it happens even in places where there are other people,” he says, noting that in several cases bystanders were also harmed.

Sweden has already tightened its immigration policy in recent years, but at the same time, none of the parties has called for restrictions on the right to seek asylum, for example, even the Swedish Democrats are in favor of accepting refugees from Ukraine.

There is also consensus on the question of joining NATO and changing the traditional Swedish policy of neutrality.

Is Swedish society polarized? And how do the parties want to solve immigration problems? Listen in the Plus interview recording.