There are no kiosks or stations for expensive cars. Čech Maps of Remaining Areas Beyond the Arctic Circle | Currently 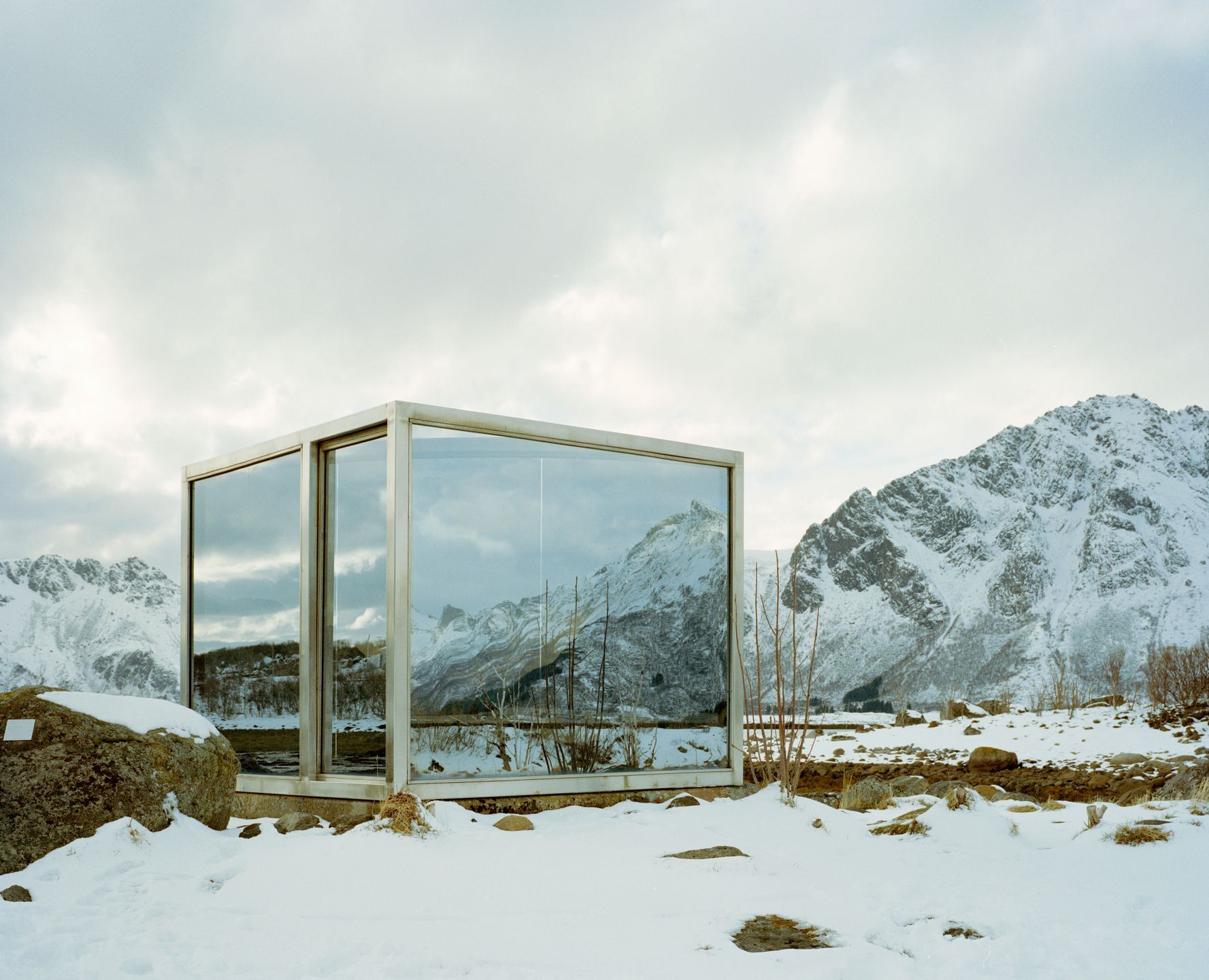 Jiří Havran has lived in Norway since the 1980s. For a long time he has prepared and published books on northern architecture, for the past twenty years he has been photographing the small structures that road workers are building on alternative roads in the countryside. The photographs are now displayed in the Jaroslav Fragner Gallery in Prague. They show that a stop for tourists is more creative in the north than a Czech hot dog.

“The images were taken for the National Tourist Routes Project, which is managed by the Norwegian Road Administration. Together with the architects, they built small structures in a beautiful landscape that serve as a rest stop on the road and enhance nature experiences,” it explains. Cameraman. The exhibition called Nordic Artic / Sustainable Architecture Beyond the Arctic Circle aims to inspire the Czech Republic on how to mitigate the impact of massive tourism on the natural wealth and aesthetics of the place.

The exhibition will run until October 30 and is part of the so-called Arctic Festival, which aims to deepen relations between scholars and artists and create a space for establishing collaborations between new partners.

Take a look at the small Scandinavian buildings through the eyes of Jiří Havran.