There are approximately 112,000 Czechs on the registry of bone marrow donors. Due to strict rules, only one percent donates it 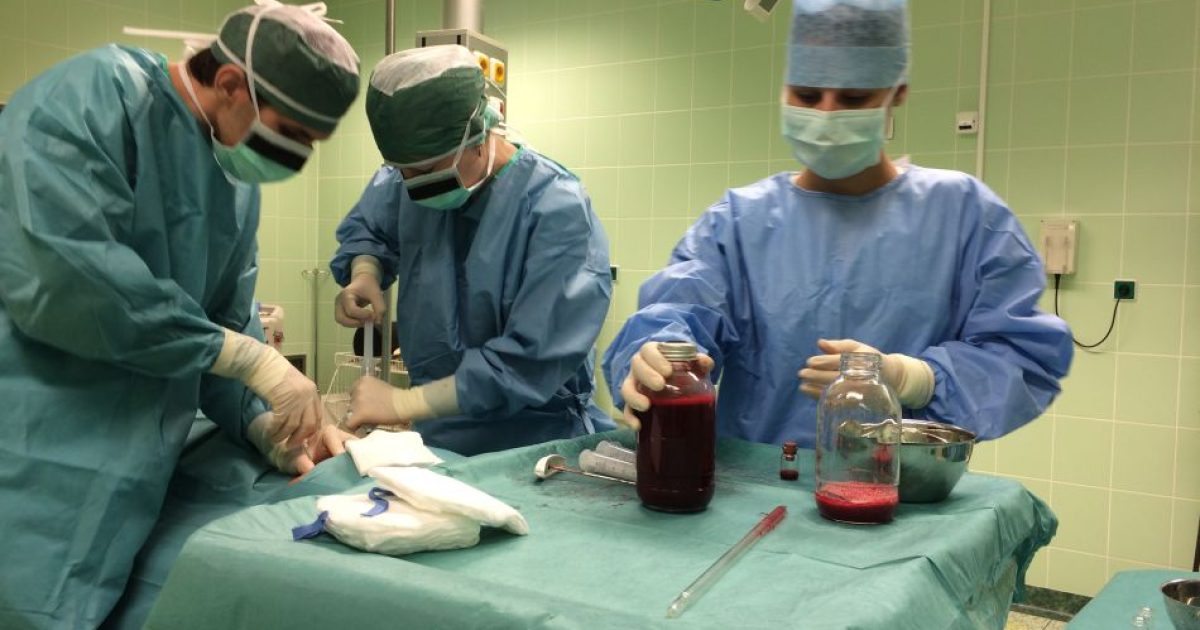 Ingrid Birankova Ambrosova was 29 years old when she unexpectedly collapsed at home. “I started crawling. The deception was that the symptoms were quite trivial – fatigue, headaches, pounding in the head and then shortness of breath. When I was panting after going up to the third floor, I said to myself, ‘This is weird.’ The main thing I know is that my mother was shocked and said It’s strange to go to the doctor.”

Hear a report on bone marrow donation in the Czech Republic

After a series of examinations, she received a serious diagnosis from doctors – acute lymphoblastic leukemia.

Ingrid was lucky in the misfortune. A suitable donor was found for her only four months later. It has been several years since the successful transplant. This year she met the woman who saved her life for the first time.

“It was absolutely insane. I was really looking forward to this. And then, as I got closer, I was terribly scared. And suddenly, when I got close, everything fell off of me at that moment and it was so wonderful, because it seemed to me that we belonged together and that we knew each other.” Some are forever,” Ingrid adds.

It seems reasonable.’ The Foundation handed out awards to bone marrow donors at the Town Hall

Czech doctors performed the first bone marrow transplant from an unrelated donor in May 1993. Today, there are approximately 112,000 people on the registry. But the bone marrow actually donates only one percent of them, because the criteria for matching between donor and patient are strict. This is also why the registry is still trying to reach the public and constantly expand the database.

“It would be good if at least half or a third of our patients found a donor in the Czech Republic. It will be cheaper and easier to organize than to bring pulp from abroad. For this, it is enough to have at least 200, 250 thousand donors in the Czech Republic. In Basically, that means recruiting another 100,000 donors,” Pavel Jendra, chief medical officer of the Czech National Registry of Marrow Donors and Head of the Department of Hematology and Oncology at Pilsen University Hospital explains.

“I knew that when I turned 18, I wanted to start donating blood. And when you go there to donate blood, you see leaflets everywhere with a registry of marrow donors, so I immediately signed up there too,” explains 26-year-old Susana Drazdova.

Three years after it entered the database, doctors described her as the ideal donor for one of their patients. Therefore, she underwent an operation to remove the pelvic bone.

“I was very surprised because you don’t expect it. The chance that if you sign up they will contact you is very slim. So I was surprised and pleased because it seemed to me that it was a meaningful thing I could do and how I could help someone,” adds Zuzana.

Since the first unrelated bone marrow transplant in 1993, a patient match has been found in nearly 900 Czech donors – with nearly two-thirds of all grafts helping patients in the Czech Republic and the rest abroad – farther to Australia.