The special car sniffer can measure the amount of emissions while driving. Technicians test it on the D1 motorway 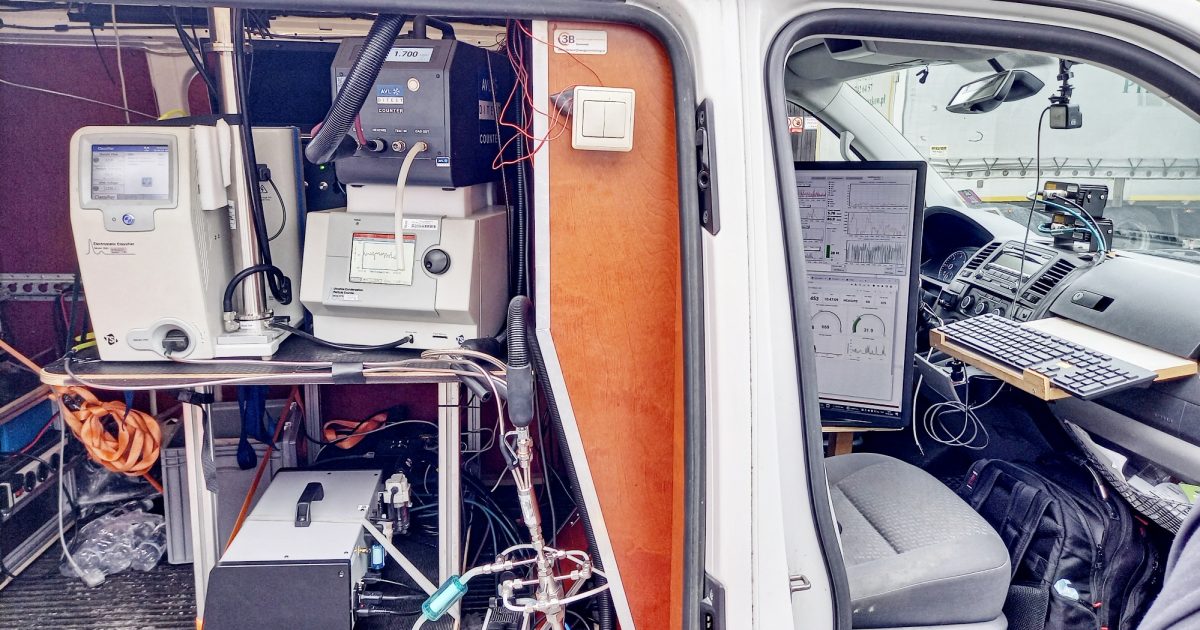 The metering car absorbs the exhaust fumes behind the cars and the instrumentation immediately evaluates them.

“The police car is a smaller family truck and includes a device about the size of a desktop computer. It is a very sensitive spectrophotometer that measures the concentration of nitrogen dioxide and at the same time the concentration of carbon dioxide. With these measured values, they will assess the immediate emissions of NOx,” explains Michel. Vojtesk from the Faculty of Mechanical Engineering at the Czech University of Technology (ČVUT).

The car is only tested in the Czech Republic. On one of these trips, officers discovered that the truck in front of them might have emissions issues. This has been confirmed.

A colleague from Denmark discovered that a program was run from another vehicle or a different type of vehicle in the truck. So there might be a defect in the SCR system, so the emissions were increased. We will limit the technical eligibility of this vehicle for 30 days,” one police officer describes.

The measurement is indicative only, it is only considered to be found on site defect during technical inspection. In nearly 90 percent of vehicles, a technical defect was confirmed during inspection.

It will be determined whether the so-called police cars will be put into service in the Czech Republic only after the tests that are currently being carried out.