The Russian Embassy in Rome published pictures of Italian politicians alongside Putin. He writes: “It’s something to remember.” 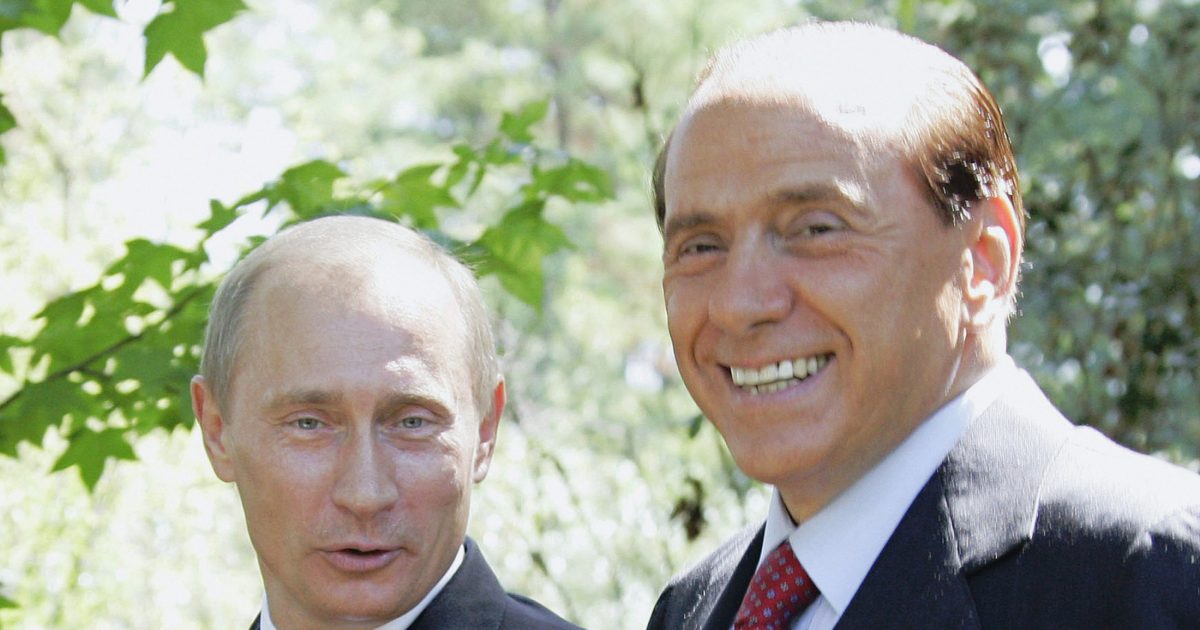 “From the recent history of Russian-Italian relations. It is something to remember,” the Russian embassy wrote on Facebook on the photos in Italian and Russian.

Putin has been playing tricks since the beginning, and the resistance of the Russians will now grow even stronger. Commentator says fathers will die from their families

Enrico Letta accused Russia of interfering in the election campaign last month without substantiating his statement.

“Russia entered this election campaign. There is a strong interference by Russia in favor of the right because (the Russian government) knows that our position will be the same as that of the current anti-Putin Italian government. While Salvini and Berlusconi are friends of Russia.”

Both Salvini and Berlusconi have been close to Putin in the past. But after the start of the Russian invasion of Ukraine, Salvini condemned Moscow’s aggression against its neighbor, and Berlusconi said Putin was disappointed by the decision to attack the neighboring country.

However, Salvini doubts the effectiveness of the sanctions imposed by the West on Moscow due to the Russian army’s invasion of Ukraine.

Already in July, former Russian President Dmitry Medvedev shared photos of Italian Prime Minister Mario Draghi and then British Prime Minister Boris Johnson on the social network Telegram during the crisis of the Italian government coalition, which finally collapsed, and added a picture with a large question mark as if asking, who will be next.

Italy is holding snap parliamentary elections on Sunday after a broad ruling coalition collapsed in July over disagreements over continued military aid to Ukraine, among other issues.

The far-right party Brothers of Italy, which was the only parliamentary party that did not participate in the government coalition, and whose leader Giorgia Milionova could become the first woman to head the Italian government, is the preferred candidate in the elections.

Polls gave her party up to 25 percent, second with about 22 percent PD. According to recent opinion polls, the right-wing coalition, namely the Brothers of Italy, the League and Berlusconi’s Italy, together will get more than 45 percent of the vote.