The president of the Czech sports federation, Jansta, says that even a billion-dollar subsidies will not solve the crisis of sports clubs 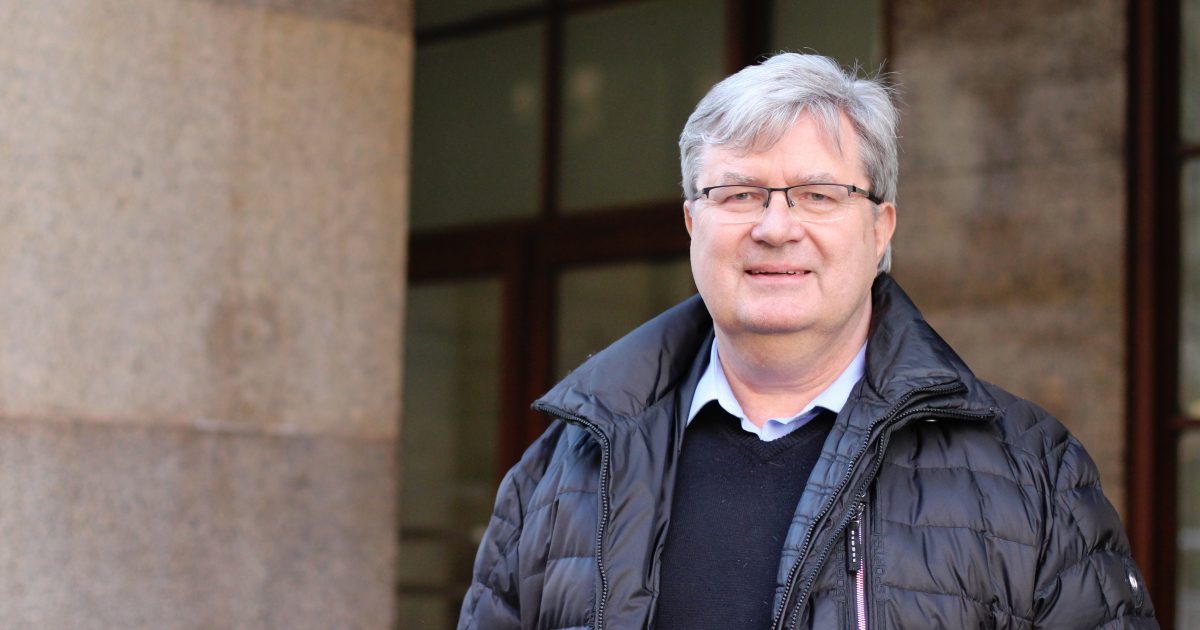 This week, I published the results of a survey among sports clubs with indoor sports fields. As a result, energy costs rose by an average of 135 percent, more than double. What does this mean in a nutshell? Have you calculated how much additional sports clubs will need for the upcoming season?
We didn’t count it, because we were mainly interested in what the clubs felt and how they were able to function. We have long-term clues about the state of the sport. We do not say this now by chance, but since 2014, if nothing drastic happens in favor of sports, it will slowly disappear, and we will become fatter and sicker.

Membership fees for sports clubs cannot be increased, and families from low-income groups will have no way to finance it, says the president of the Czech Sports Federation, Miroslav Jansta.

Now came a crisis situation and everything piled up and escalated. It is not the result of this government, but the result of previous governments that have treated sports in this way. Now there is a need to help sports, because sports clubs are mostly non-profit organizations that live on subsidies from cities, municipalities or the state. At the moment, there is an exceptional case with energy, the clubs do not have internal reserves, because the membership fee cannot be increased much, although it will be.

But when they rise too high, there is a test of wealth and the question of who will be able to exercise, because the costs of families with lower or middle class children are rising due to inflation and rising prices.

So we don’t have an overview, and it’s not even possible to get it right, because there will be movement in the energy exchange. So at the moment we are finding out the state of the sports clubs and what kind of help they need.

Which clubs do you think are most under threat at the moment?
Most at risk are those who have indoor sports fields, and this mainly applies to hockey and winter fields, swimming pools, tennis or beach volleyball. This also includes indoor sports such as basketball, volleyball, handball, floorball, futsal, and others.

High energy prices limit the operation of sports stadiums. Winter playgrounds and swimming pools are most at risk

Indoor sports fields would be better off if they were invested. They often have old power equipment that does not provide or is not insulated as it should. It’s a long-standing problem that has now built up, and something needs to be done about it, not just throwing a lifeline.

The problem of sports will not be solved if the government does as much as possible and gives us tens of billions. It is important right now to agree on how the government can help us and what we can do together.

As the Czech Sports Federation, you operate several sports facilities, including a swimming pool in Prague in Podolí. Are you even thinking of closing it?
Of course we don’t want to shut it down because it’s been in operation since 1965 and it would be the first time it had been closed at that time. However, the turnover of the pool in Podoli is almost 80 million. If gas prices keep rising, we’ll pay $110 million for that alone next year.

“Sports is the first expense in the family.” The National Sports Agency calls for a solution to inflation

If we were not included in the gas price cap, we would obviously have to close it after January 1st.

Wouldn’t it help so much if there was less heating in the sports fields and less use of changing rooms and showers?
These are options that only reach a certain temperature. Injury or disease occurs at low temperatures. When a sweaty player sits on the bench after a match and his temperature is 15 degrees, he will fall ill immediately.

How will the Czech Sports Federation consider the measure if the sports clubs do not receive financial support from the government? Is the crisis also affecting hockey or basketball competitions and can they be boycotted? Listen to the full interview.

#billiondollar #clubs #crisis #Czech #federation #Jansta #president #solve #sports #subsidies
Previous Post
The election campaign in Italy ended with a debate on social policy, same-sex couples and statements by the President of the European Commission
Next Post
A team of UN experts says rape is so common in South Sudan that women are no longer reporting it