The power plant in Zaporizhia was again connected to the Ukrainian grid. Technicians repaired one of the four lines 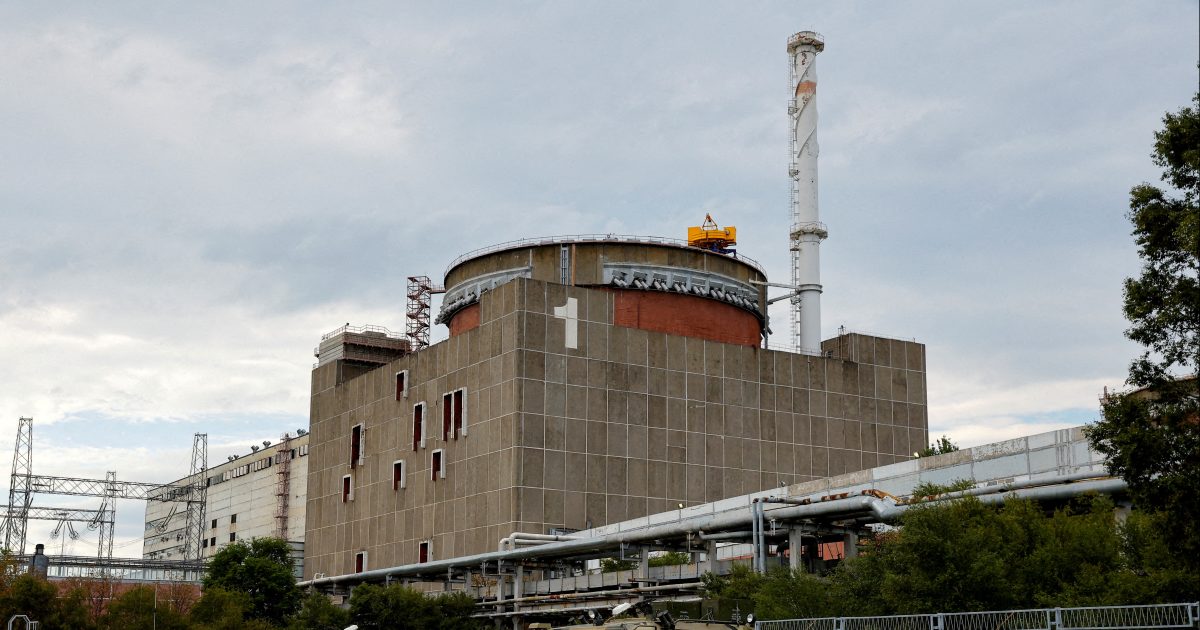 Technicians restored the 750-kV main line on Friday afternoon. The International Atomic Energy Agency said three other backup lines damaged during the fighting were still out of service.

Europe’s largest nuclear power plant stopped providing electricity to homes and businesses on September 5, and employees shut down the last of six public reactors on September 11.

#Ukraine‘with # Zaporizhzhya The International Atomic Energy Agency learned at the site today that the nuclear power plant is again receiving electricity directly from the national grid after engineers repaired one of the four main external power lines all damaged during the conflict. bit.ly/3qNEl0I

After being disconnected from the power grid, the power plant first provided cooling and operating thanks to electricity produced directly at the power plant, and then was dependent on a backup line connecting it to the grid via a substation of a nearby thermal power plant.

The head of the International Atomic Energy Agency, Rafael Grossi, said that the situation at the Zaporizhia nuclear power plant had improved over the past week, but the facility was still in the middle of a war zone.

The approach of winter will not favor large-scale mechanical operations. Thus, Ukraine will be in an advantageous position, the general believes

He added that secure off-site grid power and backup power systems are essential to ensuring nuclear safety and preventing a nuclear accident, even when the reactors are not operating.

There are Russian soldiers and military equipment at the power plant, where Ukrainian employees are still working. The power plant was damaged several times during the bombing, raising fears of a possible nuclear accident.

Earlier this month, a mission from the International Atomic Energy Agency visited the plant to assess the damage and situation at the site. Russia also announced that two representatives of the agency will remain permanently at the plant.

#connected #grid #lines #plant #power #repaired #Technicians #Ukrainian #Zaporizhia
Previous Post
Hacker hacked Uber systems, wants more money for drivers – Lupa.cz
Next Post
People in the factory can feel the inferiority, they replace it with pride by hard work, as a sociologist from this field explains