The number of newly infected with covid-19 virus decreased to 450 in the two-week period, and about 20 patients remain in critical condition. 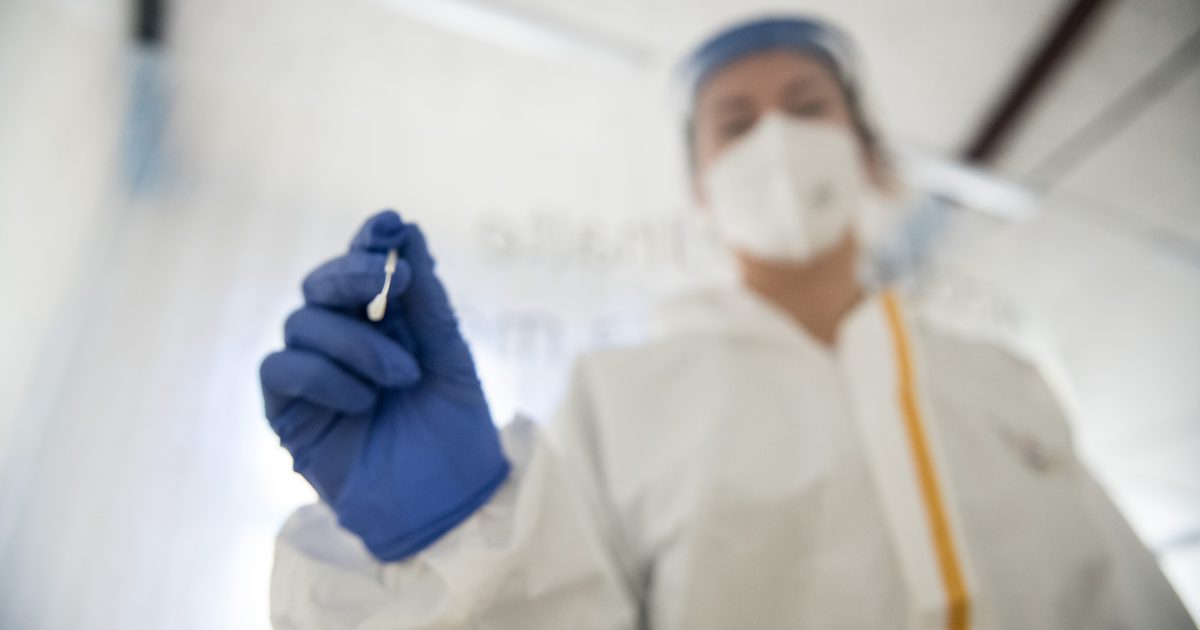 The number of cases, that is, the number of new cases in the past seven days per 100,000 inhabitants, remained at 137. The highest rate is in Prague with 150 cases and the lowest is in the Karlovy Vary region with 107 cases.

Dusik believes that the number of people infected with the Covid virus will rise in the fall, but we should not expect a large wave

The director of the Institute for Health Information and Statistics, Ladislav Dusik, expects that the number of infected people will at least double in October and November compared to current data.

Since the beginning of the epidemic in March 2020, 4.074 million cases of coronavirus have been confirmed in the Czech Republic. However, this number does not include people who have been repeatedly infected. The Ministry of Health has recorded nearly 322,000 suspected re-infection cases, and there were 230 such cases on Saturday.

During the entire period of the epidemic, 40,953 people infected with coronavirus died in the country. Statistics on Saturday and Friday recorded two deaths each. However, the data usually changes during further updates.

6.89 million people in the Czech Republic have been fully vaccinated against the disease. More than 4.3 million people received the first booster dose and more than 231,000 people received the second booster dose, far fewer than the number of people entitled to it. The ministry and experts especially appeal to the elderly and seriously ill patients to re-vaccinate before the onset of autumn.

On Saturday, health workers vaccinated a thousand people of interest, and last Saturday 250 people came to get the vaccine.

#condition #COVID19 #critical #decreased #infected #newly #number #patients #period #remain #twoweek #virus
Previous Post
Gorilla Duna must get used to a new environment. The educator says that he will meet in Prague with his grandmother and aunt
Next Post
Someone put the boy in the baby box in the morning. Named after the new British monarch | present.cz