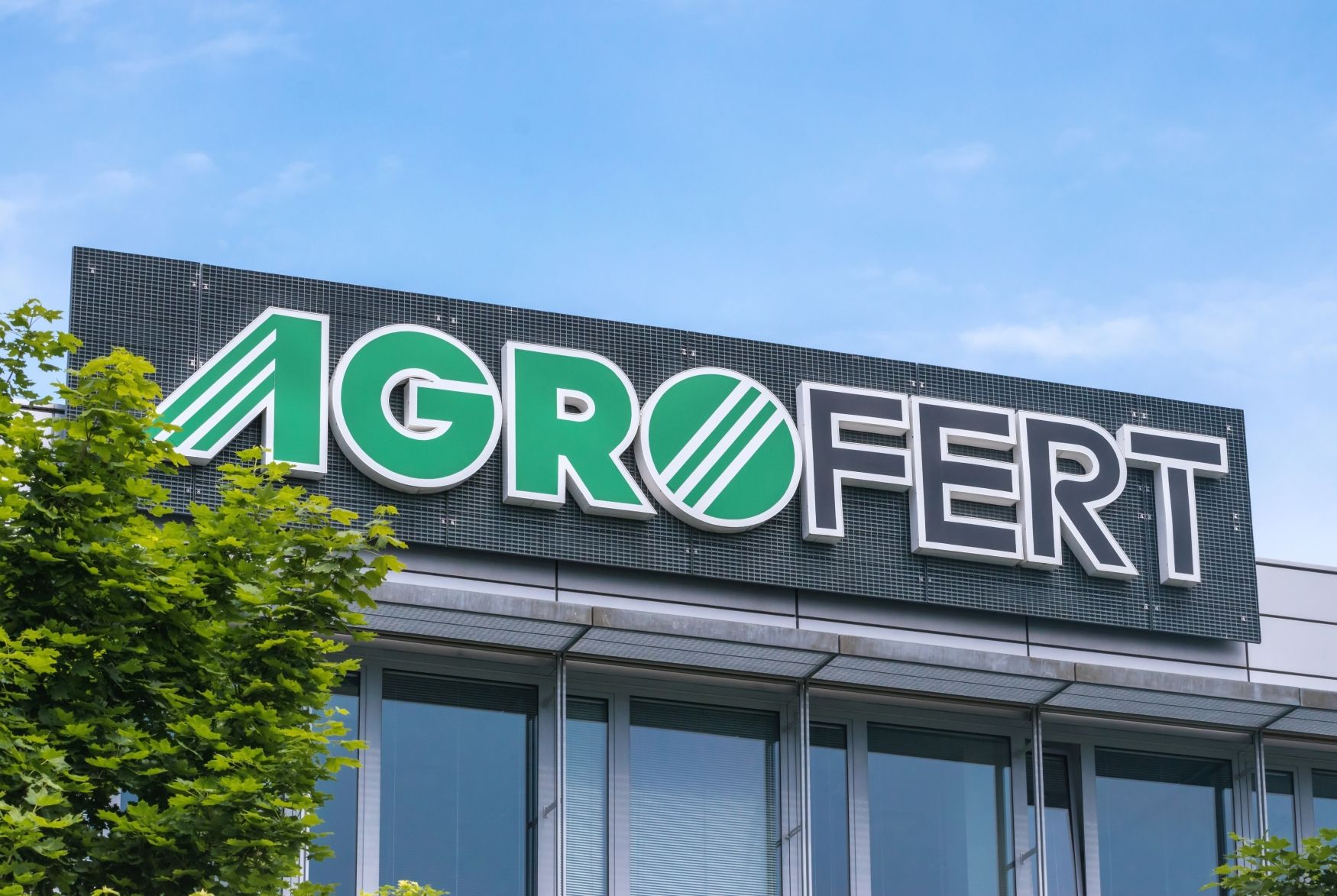 Dairy Frinsco and Primagra failed to complain about a decision the previous year made by the commission based on then-Prime Minister Andrei Babis’ audit of conflicts of interest.

Since mid-September today, Czech television has focused attention on the court’s verdict.

The companies appealed to the EU’s second-highest court last year for disagreeing with the findings of the audit. According to the commission, they were ineligible for subsidies. This is because the auditors have come to the conclusion that Babis, as Prime Minister, still controls the holdings even though Babis has invested in the trust fund. Babis disagreed with this conclusion, arguing that he had complied with Czech law by transferring money to the fund.

Both companies specifically alleged that the commission had violated their rights when they “did not have the opportunity to be heard” during the audit process. We need to focus on the subsidy system.

In its judgment dated September 14, the court dismissed both companies’ objections and ordered payment of legal costs.