The Electoral Commission does not recommend approval of the annual report of Czech Television. The council should have acted illegally 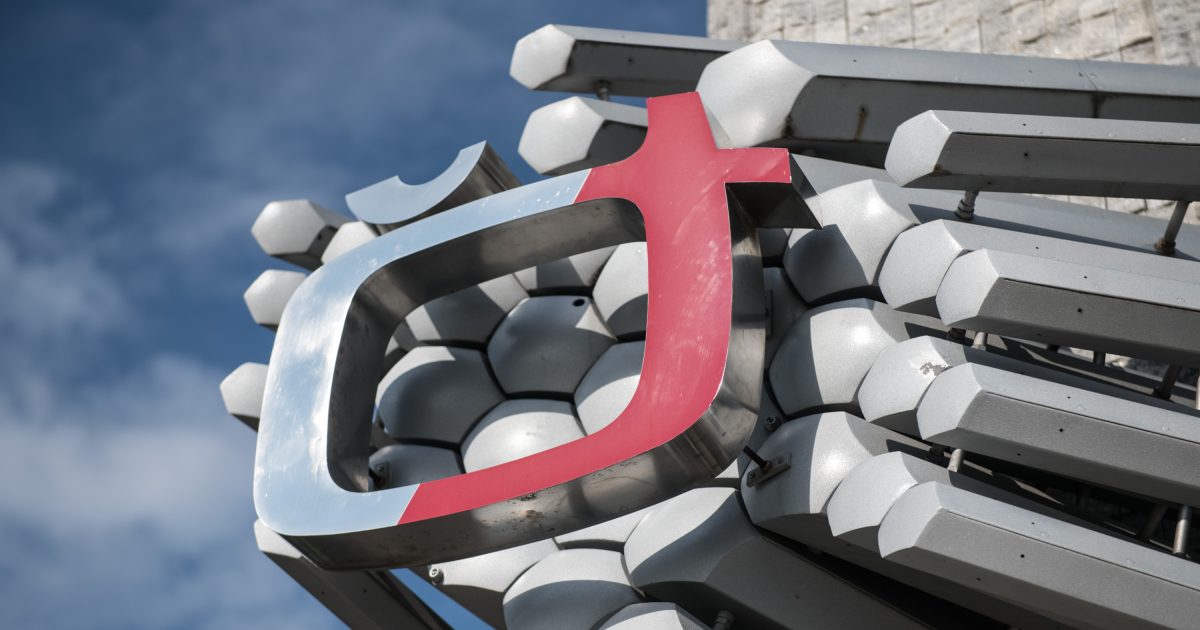 Representative Jan Lasina (Stan) suggested not agreeing to the report. However, in his statement he first highlighted the achievements of Czech television, for example in terms of overall market share or film production achievements. Other members of the government coalition voted with him to propose such a resolution. On the contrary, it was mainly the representatives of the opposition movement ANO who opposed it.

The Supreme Court rejected the appeal of Czech television. You must pay 80,000 kroner in Vitaská . compensation

Lasina added that disapproval of the report is the only tool the committee can use to respond to objections to the TV Board.

“Perhaps the coalition deputies have gone crazy,” said Electoral Commission Chairman Alice Yuchilka (ANO), adding that colleagues from the government coalition parties are basically opposing each other. “On the one hand, you praise the activities of Czech television, but you do not want to approve the report of its activities,” he said.

Martin Kolovratnik, elected for ANO, similarly expressed himself. “I am very surprised, it is a report on Czech television, not about the Czech Television Council. It seems very hypocritical if we praise Czech television and say positive things and then leave the news and the whole establishment with it.”

According to the deputies, the reason for the dispute is the Board’s action to reduce the remuneration to CEO Petr Dvořák from the previous year.

The decision of the Board of Directors to reduce the director’s remuneration to 66 percent, when it was adopted by a majority of five votes out of eight present and the total number of members at the time was 11, is said to raise doubts. The dispute is whether it is higher, therefore – a qualified majority, was required in this case or not.