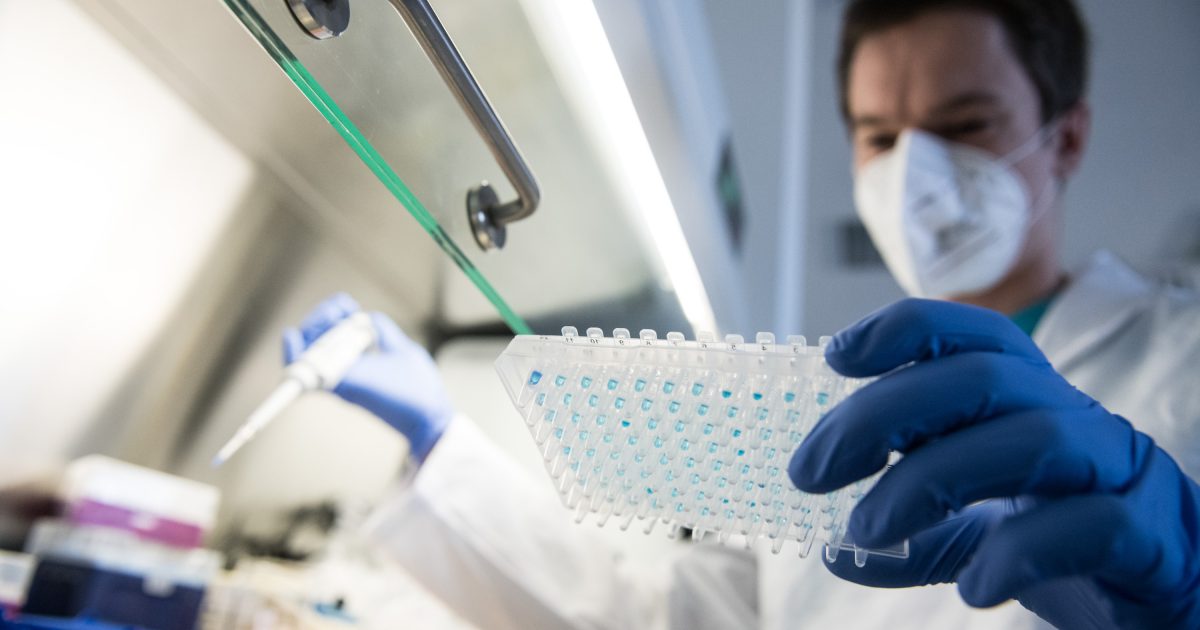 On Wednesday, there were 817 patients with the virus in hospitals, about 60 fewer than last week. The number of seriously ill patients has not changed much recently and is around 30.

The daily number of injured has increased in a weekly comparison since last Monday. On each weekday last week, more than 2,000 people were infected, and the spread of the disease continued through the weekend. This Monday, more than 3,000 positive tests were added for the first time since the beginning of August, and on Tuesday that limit was crossed again.

Pavlovic says the new vaccines against Covid are meant to be a booster, they offer higher protection than omicron

The director of the Institute for Health Information and Statistics, Ladislav Dusik, expects that the number of infected people will at least double in October and November compared to current data.

He emphasized that although the current, more prevalent variant of the coronavirus is significantly more contagious than the previous ones, at the same time it does not have serious consequences and the population is more immunized.

He added that if the same type of virus remains and vulnerable populations are vaccinated with another dose, it is possible to manage the fall without significant health effects.

Recently, the number of people tested for coronavirus has also increased. On Wednesday, labs processed nearly 11,200 antigen and PCR tests, a week ago there were about 2,000 fewer. Positivity decreased in the week-to-week comparison for all types of tests.

For many of the diagnostic tests that people with symptoms of the disease undergo, the percentage of positives is about 29 percent. For epidemiological tests, which are performed, for example, due to contact with an infected person, it has exceeded 17 percent, and about six percent of samples are positive for preventive tests.

Nearly seven million . have been vaccinated


Vaccines for new types of coronavirus have arrived in the Czech Republic. People can be vaccinated from September 8

Since the start of the pandemic in March 2020, nearly 4.07 million cases of coronavirus have been confirmed in the country. This number does not include cases in which a person has been repeatedly infected. There are more than 319,000 cases of suspected re-infection. So far, 40,932 people have died with the confirmed infection.

According to the Ourworldindata.org server, the Czech Republic is the 31st most affected country according to the relative number of infected people. Cyprus is now the worst in the world (more than 647,000 cases per million inhabitants).