The Czech arms industry is booming, and rifles and pistols are in demand. But profits drop due to expensive energy 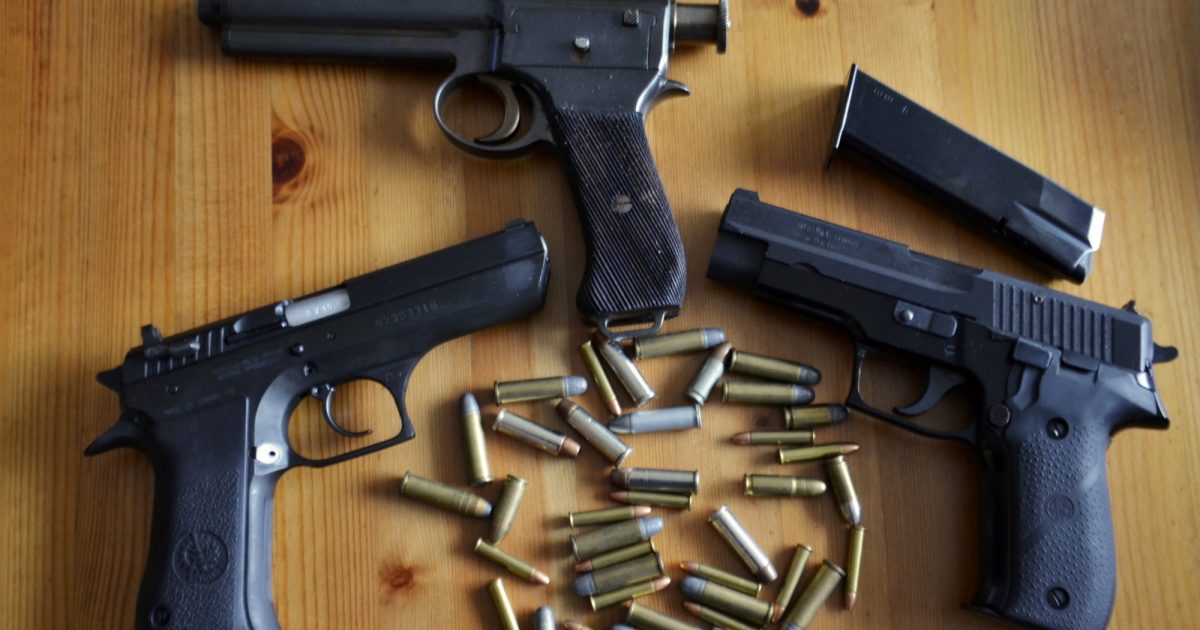 “I think there is hysteria in the military equipment market. All prices are going up, whether it is a finished product or an ingredient,” he says Pavel Biran, Chief Financial Officer of STV Group, Radiožurnál.

Military experts believe that at the end of the year, the Russians may have a problem with ammunition shortages

According to him, energy prices have a negative impact on business due to the restriction of supplies from Ukraine and Russia. “Maybe we don’t need to talk about energy,” he notes.

“It is no longer possible to take materials from some countries, where it was previously possible, because it is technically impossible to import them,” continues Beran. withThe company, which also produces bullet-proof vests, among other things, expects sales of five billion crowns.

Military analyst Jerry Vujaczyk predicts that arms companies will continue to thrive, thanks to increased spending on state defense. The budget of the Ministry of Defense of the Czech Republic is set to increase by 20 billion to 110 billion crowns next year.

Small types of weapons – rifles or pistols – have always been among the most popular Czech products. The president of the Defense and Security Industry Association, Jerry Hynek, emphasized that the biggest “hunger” is mainly for cartridges.