The astronomical summer ends, and autumn calls for a word. Equinox is coming 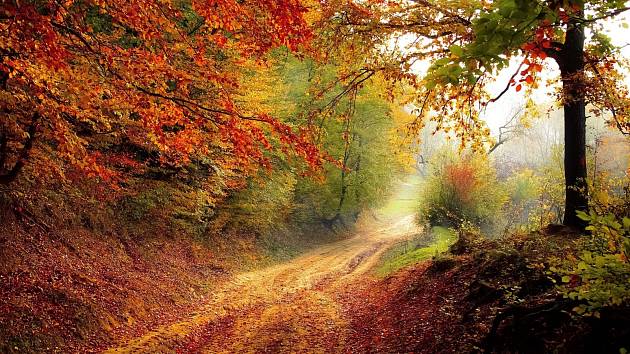 Friday marks the autumnal equinox, astronomical summer ends and autumn begins. The Sun enters Libra at 03:04 CET, and the center of the Sun is located above the Earth’s equator, so it equally illuminates both hemispheres. The day will be long as the night. In the coming weeks, the nights will stretch longer until the winter solstice on December 21st, while the days will get shorter. On the winter solstice, the days are the shortest and the nights are the longest.

The rest of the week will bring warming to the Czech Republic. However, ground frost may appear

Meteorologists have a different division of the seasons, with fall beginning on the first of September and ending on the last day of November. Fixed periods of three months were introduced to meet the needs of standardized processing of climate data.

In terms of precipitation, this summer is average, falling more than 250 mm on the territory of the Czech Republic. Forecasters recorded the heaviest rainfall in June, while July was the driest.