Supplying a nation that defends itself with arms is correct, according to Pope Francis. Self-defense is a manifestation of patriotism 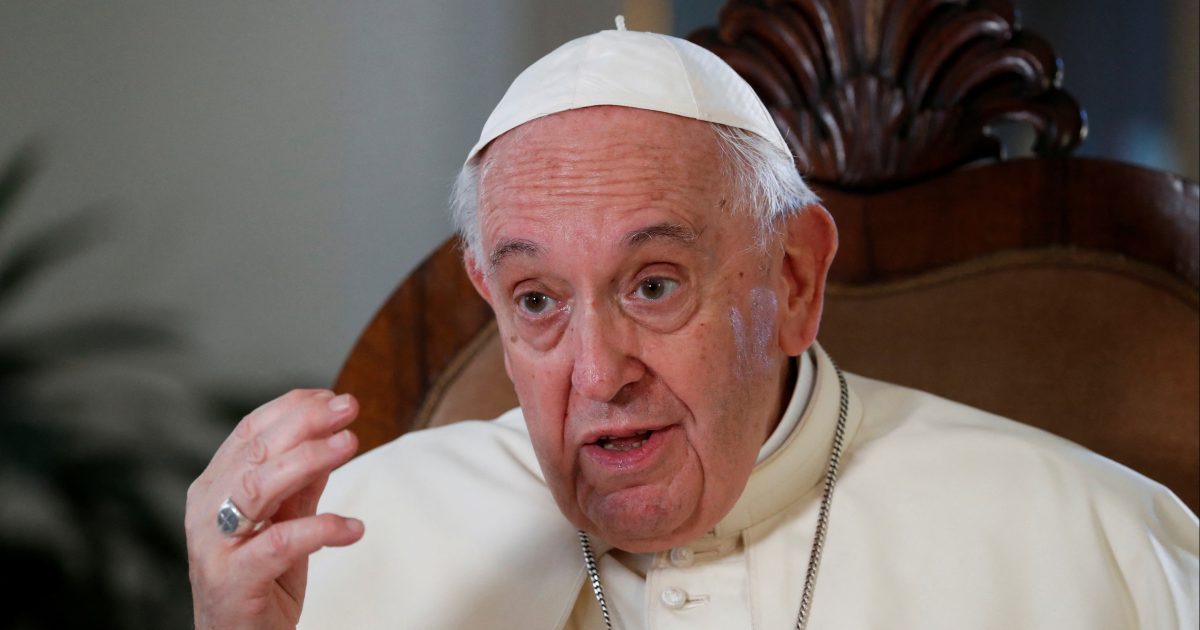 “This is a political decision that can be morally acceptable if made under moral conditions,“ The Pope reflected on the moral right of states to send weapons to Ukraine. He also referred to the concept “just a war“ According to the Catholic Church, the proportionate use of lethal weapons is permitted for self-defense against the aggressor.

Lavrov is looking for allies in Southeast Asia. He promised them oil, cheap weapons and the return of Russian tourists

The Pope then made his point of view when supplying arms to a country is moral and when it is not. “It may be immoral if the intent is to provoke more war or to sell or give away weapons that (the state) no longer needs. Motivation is what largely determines the ethics of this move,“ Pope said.

Asked whether Ukraine should negotiate with the country that attacked it, the Pope said that dialogue with countries that started a war is always difficult, but it should not be excluded. “I will not rule out dialogue with any power at war, even if it is with the aggressor. Sometimes you have to have this dialogue. You don’t smell it but you have to do it“ František stressed.