Stolen identity or harassment on social media. Cyberbullying can be more subtle than traditional bullying 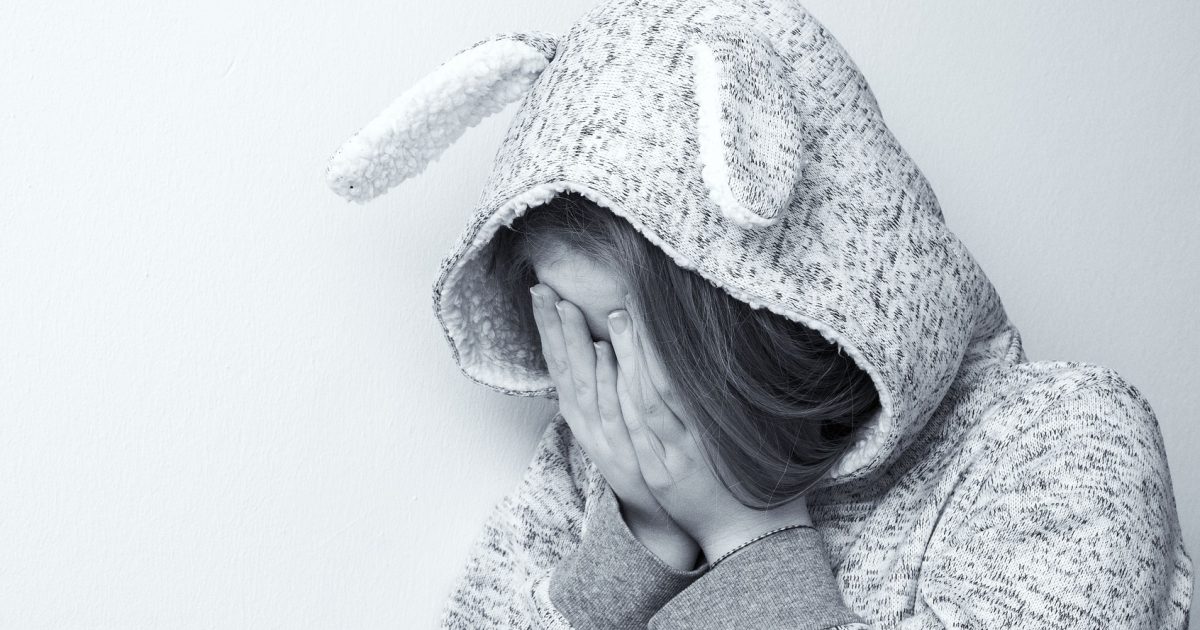 A teacher from a primary school in Prague describes his experience with cyberbullying among pupils: “The girl sent her friend tickling pictures. The moment they broke up, he spread them among his classmates and spread all over the school. Or the children secretly took pictures, and made various compositions of them. And now it’s a trend for kids to take stories on Instagram, reshare them, and add something to make fun of.”

The editors know the identity of the teacher. In order to protect the child victims as well as the abusers, the name has not been released.

Where is the line between online gaming and addiction? ‘It is important to know why children play,’ says expert.

However, teachers often do not learn about the problem at all. “If they establish a relationship with the students, they might trust them. That was the thing that happened to me. So I found out that it was happening in classmates. They stole content from each other’s profiles and made fun of each other,” the teacher explains.

According to him, children usually do not even want to directly harm others. Often they are just trying to amuse the people around them and don’t think that they can hurt a classmate. Then an adult should step in and try to explain to the child that what he is doing is wrong. But it doesn’t always work.

“I also faced with the fact that it simply didn’t work. In two years he even failed to explain to the child that it was not a joke. Even after all these years, the child kept throwing it and rejecting it. Sometimes we also find out that the abuser is someone who needs help rather than being raised. On his back “.

According to a People in Need survey conducted in the fall of 2020, cyberbullying was the most common problem faced by school prevention methods. In some ways, it’s more deceptive than classic bullying, notes Nina Adamkova, an education expert from the National Office for Information and Electronic Media.

“In the case of online bullying, the attacker can remain anonymous, or he can basically change his identity online as well. A large part of the victims will not even know who bullied them. So he can bully even the person he can’t stand it in real life, For example in quotation marks Adamcová explains that also an important factor is the potential presence of the audience, when access is infinitely wider.

Parents who share pictures of children don’t think about the consequences. Pictures can become pornographic and affect relationships

In cyberbullying, the abuser tortures the victim anytime and anywhere, even outside of school. According to the expert, the methods are different.

Cyberbullying does not take long to affect the victim. Therefore, parents and teachers should watch out for even minor signs of deterioration in school performance or changes in behaviour. A safety line can help children, too. Details are on her website and in the media video.

“We decide how to set the profile’s security somehow, whether it will be reported to someone, and whether they want it to be resolved through the police. Oftentimes, we direct them not to leave them alone and actually trust an adult in their neighborhood,” Adds Lucy Zilinkova, Social Worker from Linka bezpečí. Help is also provided through online cyber security consulting or special courses offered by the Internet Authority.

Previous episodes of the Radiožurnál series on cybersecurity can be found on the iROZHLAS.cz server or in the můjRozhlas app.

#bullying #cyberbullying #harassment #identity #media #social #Stolen #subtle #traditional
Previous Post
Wrong ballot box? Test yourself with a quiz to know how to vote | current.cz
Next Post
Georgia is the birthplace of wine. Threatened by the vagaries of the weather caused by the climate crisis | Currently