Sinking of the Black Sea Fleet? The analyst says the West should show the consequences of using nuclear weapons 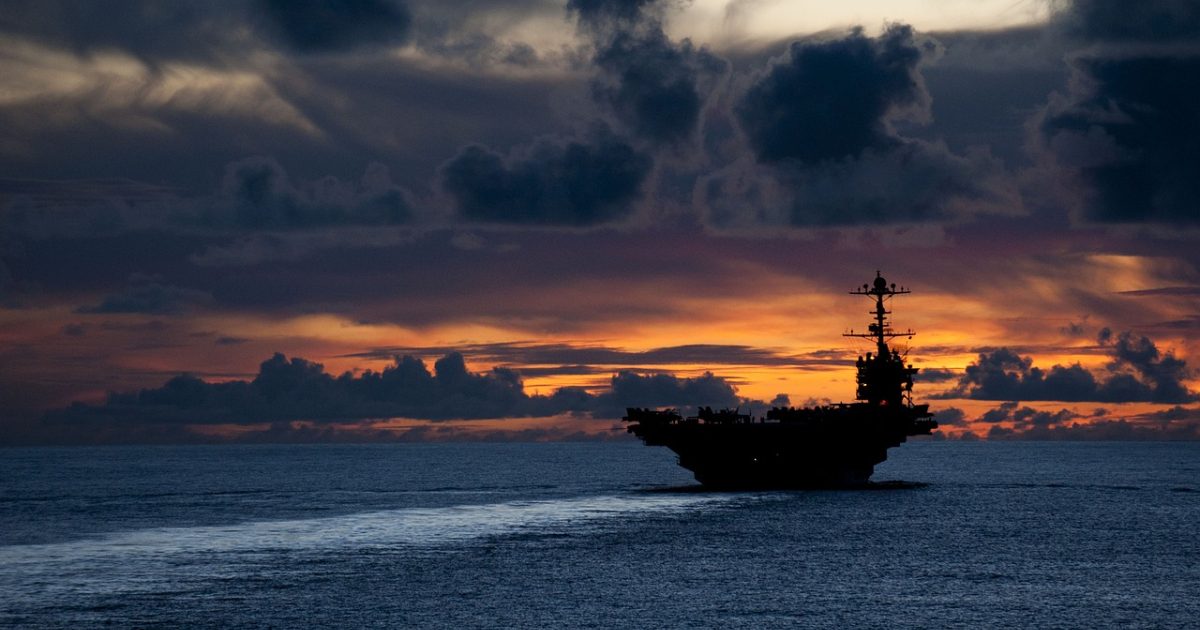 Duka states that Ukraine has already carried out several waves of mobilization and it can be assumed that Russia will proceed in the same way.

“According to the mobilization decree, it appears that most of the recruits will be appointed to various commanding and officer positions, and these will not have to undergo long training.”

“At the same time, this means that the Russians will not build new units, but will supplement existing ones with personnel. They can get into combat relatively quickly, my estimate is one and a half to two months.”

In the event that the reconstructed units are ineffective, further waves of mobilization can be expected. “I would expect them to start mobilizing regular soldiers, perhaps using conscripts, which I think is the most logical thing they can do. But of course this has the worst effects on public opinion.”

Duka does not exclude that the Russians will begin to send opponents of the regime to the front. It is a quick way to get rid of these opposing elements in society. And the Russians have known this for a long time because of their stance on human rights.”

Even a relatively small nuclear conflict could cause a global famine, according to scientists

It is said that persistent problems with insufficient equipment for newly deployed reservists can also be expected, which could undermine their morale.

Few soldiers fight for their country or their system. You mostly fight for your friends, whom you don’t want to leave behind. And that element of your morale is under attack even more because of lack of supplies or materials or poor quality of food. Then you tend to throw flint into the rye. ‘, he points out.

What will happen after the referendums?

Thanks to the mustering of 300,000 soldiers, the Russians can balance the balance of power in Ukraine. The Ukrainian army appears to have halted its offensive due to operational fatigue, giving the Russians time to train reserves and send them to the front, potentially stabilizing them.

According to Dyuka, more important than the mobilization itself are the referendums on the annexation of the occupied territories to Russia. “This will completely change the view about the types of forces that Moscow can use,” he stressed, noting that the use of tactical nuclear weapons is a close threat.

“Now we’re at a point where we’re looking intensely at what might work with Putin.”

In this case, the West must explain to Russia what the consequences of the use of nuclear weapons will be. “This is an essential part of any deterrence policy.”

“My guess, based on the signals sent by some former American generals and admirals, is that if the Russians used nuclear weapons, it would mean sinking the entire Black Sea Fleet, which the Americans and NATO can do,” he says.

Dyuka recalls that deterrence failed even before the war, which the Russians unleashed despite threats of economic sanctions: “We don’t know what the interests of the Russian elite are and what they fear. We are now at a point where we are looking intensely at what might work for Putin.”

Listen to the full interview on Interview Plus.