Russian officials are reported to be quietly fleeing Crimea. Kyiv says they are selling their property and moving their families 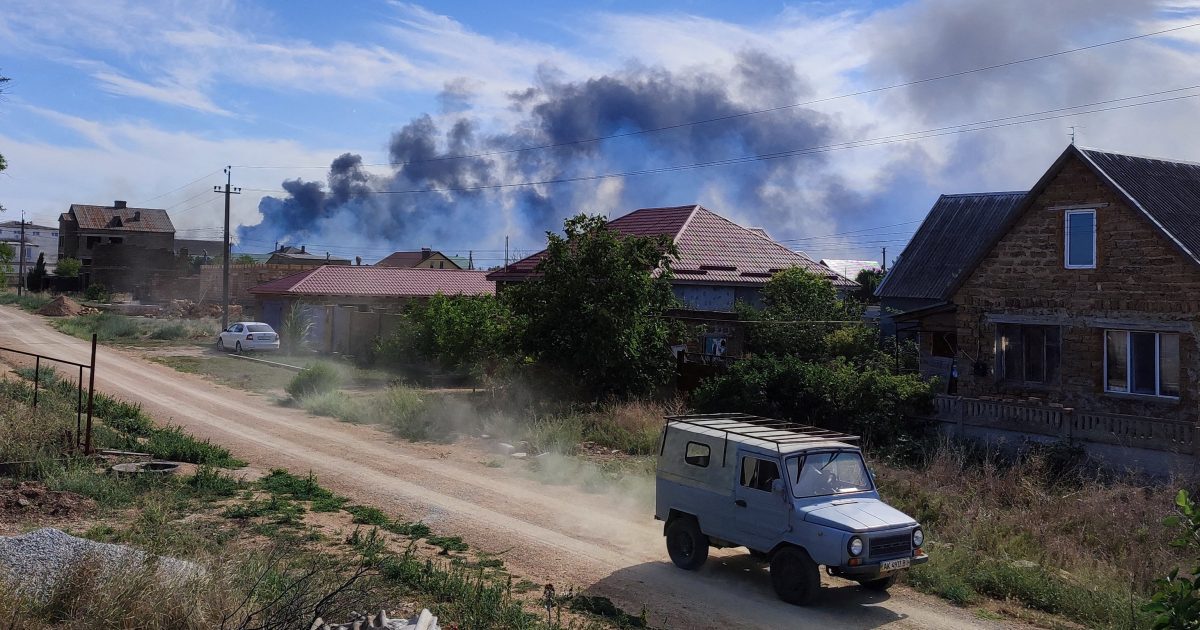 Russia annexed the Ukrainian peninsula to its territory in 2014, which Kyiv and the West consider a violation of international law

“Despite the fact that the residents are assured of the safety of staying on the peninsula, representatives of the occupying administration of Crimea, employees of the FSB and commanders of some army units are trying to sell their apartments or houses and quickly get their relatives out of the peninsula and at the same time they are hiding it,” said the Ukrainian intelligence. about their subordinates.

However, according to Ukrainian intelligence, the occupation authorities on the peninsula are also trying to limit the sale of real estate and have also imposed restrictions on movement across the Kerch Bridge, which connects the occupied peninsula to Russia.

Pro-Russian Ukrainians in the leadership of the occupied territories are facing more and more attacks, and therefore interest in positions is decreasing

In addition, the Russian administration is trying to prevent people’s access to information about the progress of Ukrainian soldiers in various ways.

In recent weeks, the Ukrainian army launched a counterattack in the north-east of the country, as well as in the south in the Kherson region, bordering the Crimea.

The Southern Operations Command of the Ukrainian Army announced Tuesday night that Ukrainian forces advanced 12 kilometers on the southern front, recapturing more than 500 square kilometers of occupied territories and 13 settlements.

In August, explosions destroyed several military facilities in the Crimea, including airfields and ammunition depots. The Russian authorities initially attributed these incidents to non-compliance with fire safety regulations, and later acknowledged the possibility of sabotage.

Pro-Russian authorities in Sevastopol, the largest city on the peninsula, have reported the downing of air defenses of drones. According to one of the leaders of the exiled Crimean Tatars, Rifaat Chubarov, in August in Sevastopol, a drone directly crashed into the headquarters of the Russian Black Sea Fleet.