Reporter on referendums in Ukraine: The results are unrecognizable. Most of the people fled the occupied areas 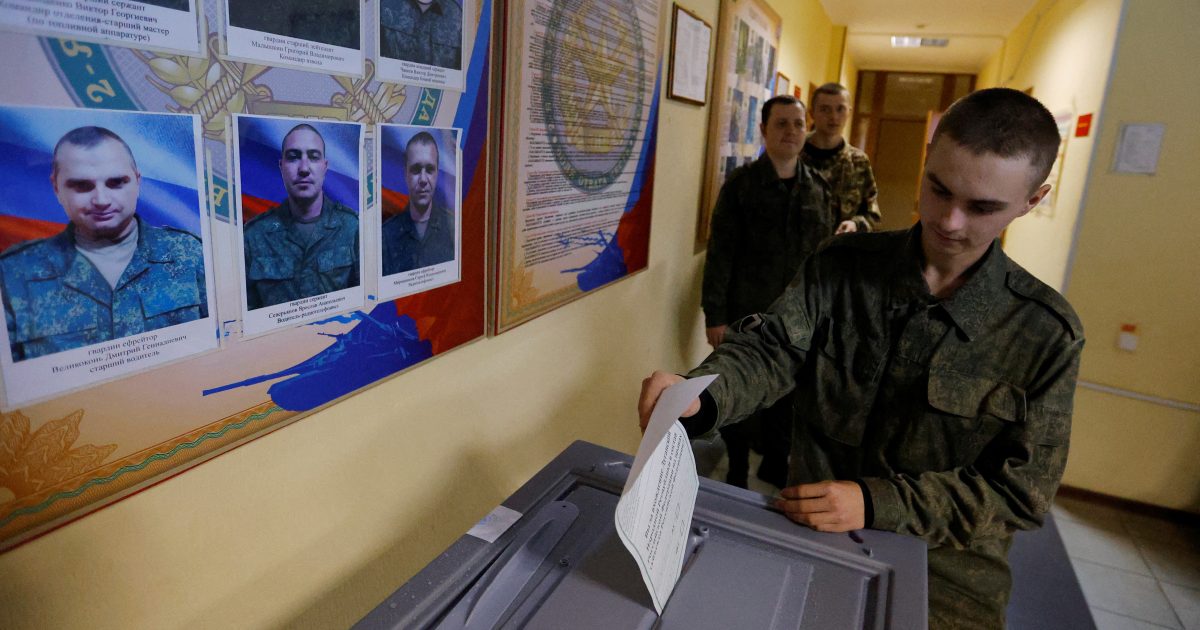 How are referendums in the occupied territories?
Polling stations have already opened. Of course, the results cannot be recognized, even if it is a popular referendum, as Ukrainian lawyers remind. It is claimed that 10 to 15 percent of the indigenous population remained in these areas, which meant that if they wanted to follow their own principles, all residents of the occupied areas had to vote.

Listen to the interview with Martin Dorazin

I live in a hotel with people from the Luhansk and Donetsk regions, with refugees, with refugees who also want to vote against joining Russia. 90% of the population have no such option. The reason is that they fled – some in Ukraine, some in Russia, some in the Western world or America. And no one asks them. Even for this technical reason, although illegal, referendums cannot be objective.

Do we know how the people who remained in the occupied territories, for example in the Kherson region, lived?
I spoke to many people who came from there and risked their lives and the lives of their children. Some of them were killed along the way. I don’t want to talk about it too much, it’s unimaginable. This indicates how the Ukrainian population interacted in these regions. They do not approve of it, but they do not have the opportunity to express themselves. Nobody asks what they think of the so-called referendums.

What about the supply of food, water, electricity, heating or medical supplies? The basic structure works there, and Russia creates its own administration there, or at least its form. People from the liberated parts of the Donbass and Kharkiv region told me that they receive medicine and food from the Russians. There is no big problem with humanitarian assistance, basic care is provided. They are agricultural areas, and people have something to eat. Older people have problems with medications because they don’t have connections.

I was also without phone contact for two days when I was working in the liberated parts of the Kharkiv, Luhansk and Donetsk regions. It’s a big problem for them because they don’t know what’s going on in the world. Only when we take them out and let them find out in retrospect what happened in those six months.

Who lives in the liberated areas today?
People who collaborated with the Russian or pro-Russian regime in Zaporozhye, Luhansk and Donetsk regions have already disappeared. Those who reported their neighbors disappeared overnight. They left as did the Russian army. It includes the Russian National Guard, the auxiliary detachments of Kadyrov, the Chechen fighters who were running there …

#areas #fled #occupied #people #referendums #Reporter #results #Ukraine #unrecognizable
Previous Post
The mayor cannot cancel a citizen’s right to vote, expert says in Moldova, where the municipality has crossed people off the list
Next Post
Mobilization in Russia cannot be described as partial. Men over the age of 60 also receive conscription orders