Putin is losing crude weapons against the West. According to analyst Nirad, the union does not rule out renewable resources 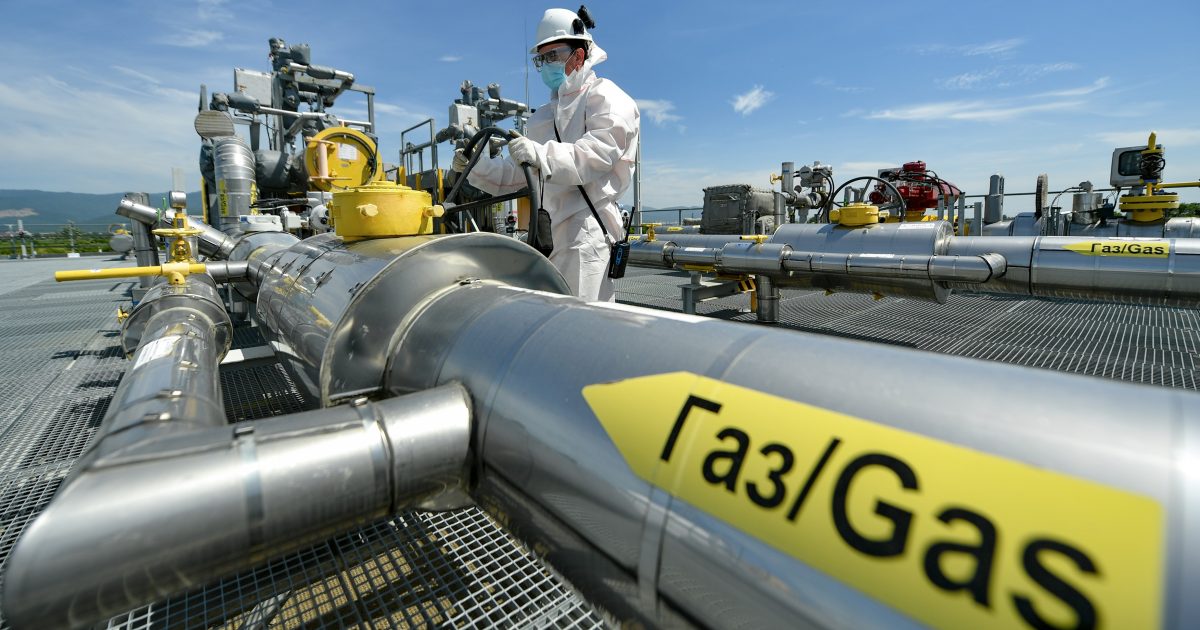 However, the commission left it up to member states to decide how to transfer the excess profits of electricity producers or sellers of fossil fuels to state budgets.

Listen to Jan Bumba’s full Plus interview. The guest is Philip Nerad, head of the external editorial office of Radio Czech and former correspondent in Brussels

“It acted like a smart stove. However, at the same time, it should not be called a tax, because then it will be subject to unanimous approval and it will be difficult to implement it, ”explains the head of the external editorial office of Radio Czech.

It is said that the procedures should be clear by the end of September, that is, before the start of the entire heating season and it will be necessary to save.

The commission also originally wanted to cap Russian gas prices, but eastern member states in particular opposed it because they depend on their imports. They also refused to set a cap on gas prices because that would jeopardize efforts to replace Russian gas with imports of liquefied natural gas from the United States, Norway, Qatar, Algeria and other countries.

The union will not budge

According to Nerad, it is impossible to negotiate gas supplies directly with Russia, which is proving to be a completely unreliable partner, for example, even with Hungary, with which it has above-average relations.

“The EU, with the exception of Hungary, perhaps, will completely cut itself off from Russia or there will be negligible supplies.”

“In addition, we are only at the end of the pipeline that goes through Slovakia and Hungary, so we are not sure that all the contracted gas will reach us. He stresses that the European solution gives us more certainty,” adding that the Czechs should also try to negotiate supplies on their own. .

It also indicates that many major countries have managed to get rid of their dependence on Russian gas in the past six months. “It is happening and it has become clear that raw materials in general are not enough for Vladimir Putin as weapons against the West in the long run. I think that the European Union, with the exception of Hungary, will completely isolate itself from Russia or it will be negligible supplies.”

In the European Union, it is said that there is consensus not only that Russia is to blame for the energy crisis, but also that the long-term solution to the problem of expensive energy is the transition to cheaper renewable sources. He notes that “the EU is not making any concessions in this direction, even if some countries are now turning more to coal-fired or nuclear power plants”.

“Even the most skeptical countries do not oppose it. Prime Minister Fiala (ODS) has expressed skepticism about these plans in the past, and some prominent MEPs from his party are critical of the policy, but at the moment the Czech government does not question it. It is something that the bloc has adhered to. And now we have to find a way to do it so as not to destroy the European economy,” concludes the analyst.

Is the European Union managing crises better and better? Listen in the Plus interview recording.

#Analyst #crude #losing #Nirad #Putin #Renewable #resources #rule #Union #weapons #West
Previous Post
In Mexico, they arrested General Rodriguez, in connection with the disappearance of 43 students. He was ordering the killing of six of them
Next Post
Costs are increasing and donors are decreasing. It is also why they have to limit the admission of new animals to shelters