Putin does not need to scare us. We can do it ourselves 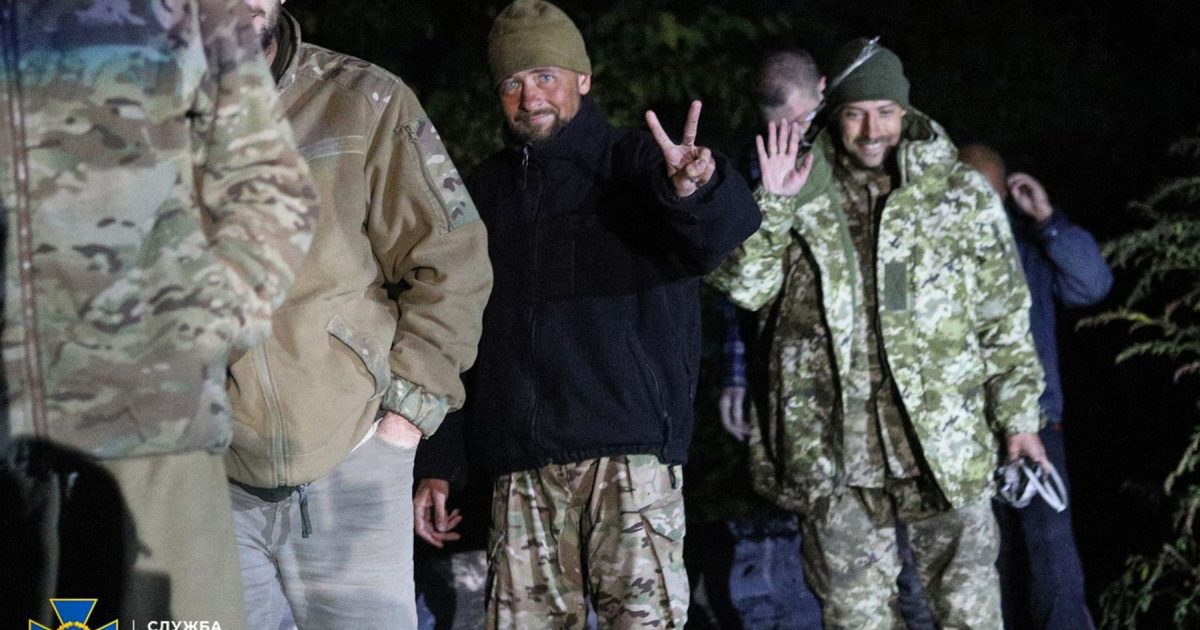 In other words, according to Putin, Ukraine’s battle for Donbass will be an offensive against the Russian Federation.

Lida Rakuchanova: Putin does not need to intimidate us. We can do it ourselves

It can be assumed that for many people, not only in the Czech Republic, but also everywhere else in Europe, this will mean greater fears about the future.

As if uncertainty about energy and heat prices weren’t enough, as if inflation wasn’t growing at an unprecedented rate, and as if another wave of the Covid pandemic wasn’t threatening in the winter, cancer is now spreading across the continent, in addition to everything, depression is Putin’s threats .

This is exactly what Putin aims to do with his dark hints: create irrational fear in Europe, provoke people to protest against democratic governments, divide society, and thus help unscrupulous populists, and sociopaths like him, to lead.

There is no reason to panic

However, even in the current gloomy atmosphere, there are bright moments, if you just want to see them. A few hours after Putin’s speech, the largest exchange of prisoners of war took place and 215 Ukrainian soldiers were released, including many members of the Azov Battalion and their commanders, who fought to the last bullet in Mariupol.

Azovstal fighters for the “Grey Cardinal”. Who are the prominent prisoners that Ukraine exchanged with Russia?

According to Russian propaganda, they personified the alleged “fascists” from whom the Russians came to “save” Ukraine. And those Putin’s advocates have claimed on Russian television so far that they deserve nothing but death.

No one expected them to be released. Apparently, Putin cares not to be “like a stake in the fence.”

And there’s another bright moment this week: an American astronaut and two from Russia flew to the International Space Station from Baikonur, Kazakhstan. For the first time since the start of the war in Ukraine. Whether this will be the last time will be seen after 2024, when the Kremlin intends to permanently withdraw from joint space research.

But there’s also positive news from a completely different Czech barrel: Since the beginning of the year, energy concerns in the Czech Republic have registered so many certified orders for photovoltaic cells to the grid that their energy costs more than what Temelín and Dukovany produce together.

You see, the crisis can also be used as an opportunity, and the opportunity is quite real. It is indisputable that we are facing difficult times. There is no reason for the panic that Putin wants to cause. Unless we masochistically want to intimidate ourselves.

#Putin #scare
Previous Post
Pro-Russian officials walk around their homes during the referendum in the occupied territories. Somewhere, gunmen are forcing people to vote
Next Post
Dr. Bartak is at large, spent 11 years in prison. Now he plans to return to his original profession