Ostrava School refused to use Microsoft or Google to teach online. She was worried about the security of children’s data 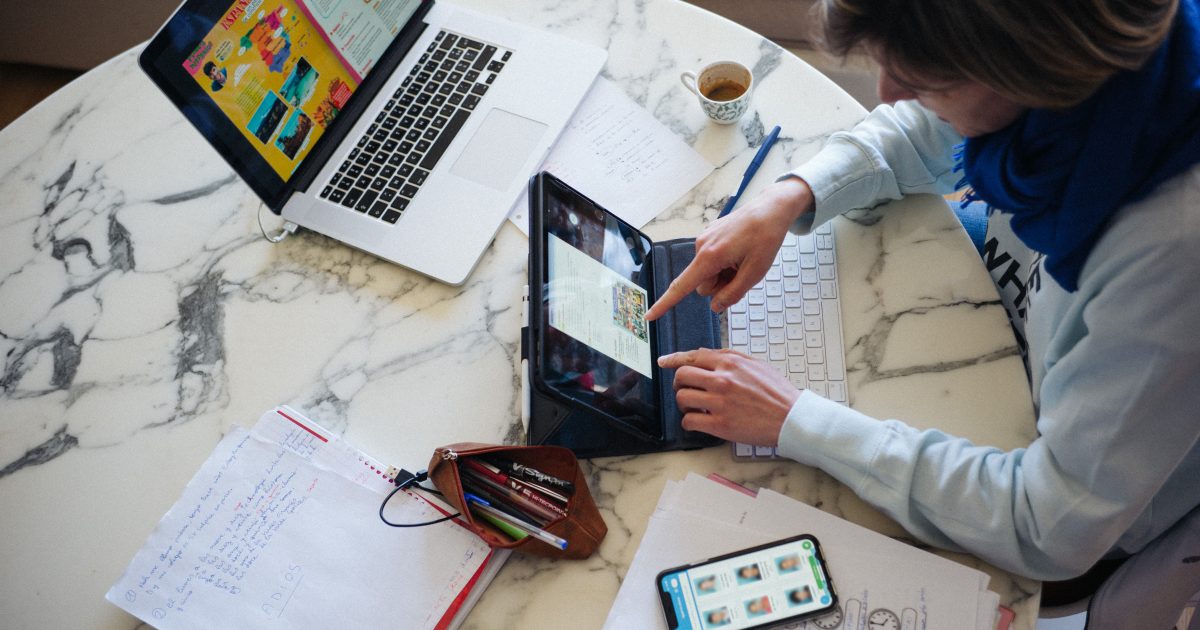 In elementary school in Ostrava, they taught while distance learning via the Jitsy app. sSince when have students not used more popular apps like most schools?

“Skype, for example, if I remember correctly, was jerky rather than smooth. The thing about Zoom was that he only had 30, 35 or 40 minutes for free. It wasn’t a full hour, 45 minutes,” explains David Dvořák, who takes care of The school’s external information technology, for Radiožurnál.

Therefore, they started looking for a way to cheaply arrange online education for the school. Jitsy is open source software so anyone can legally modify and use it. At the Ostrava School, they modified it so that all 500 pupils could apply.

The system did not crash and shut down after half an hour. According to Dvořák, thanks to this, children also learn with other programs. For years, for example, Linux was installed on school computers instead of Windows.

“For our students it was, of course, that there are several types of operating systems, that there are many formats. Liber Office is used here, we are not using Microsoft Office. It was clear to them that the ending determines the type of document.”

He says that not relying on the tech giants’ programs has other advantages.

“Everyone should ask themselves what finances running servers, running developers, and advertising. It means that they have something from you, they have a lot to be worth. Well, then they bombard you with ads and such,Dvořák explains.

Where is the line between online gaming and addiction? ‘It is important to know why children play,’ says expert.

Cyber ​​security expert Tomas Fleder is not worried about data security in the case of US companies. However, he sees Zoom, which has close ties to China, where part of the app was developed, as risky.

“He had a safety issue. The second thing is that Zoom was not completely transparent about its security, security issues and security procedures. For example, Zoom claimed at the time of the start of the Covid pandemic in 2020 that it used what is called end-to-end encryption,” he said. Recipe.

According to Felder, the Chinese government uses local technology companies and takes customer data from them. In the case of children, data protection is particularly sensitive.

It is also for this reason that some countries in Europe prevent schools from using the programs of these global companies, for example the Netherlands, Denmark or some federal countries in Germany. However, as data journalist ČRo Jan Cibulka pointed out in Vinohradská 12 podcast, nothing like this is handled in the Czech Republic.

“This bYou had to do our personal data protection office, which did nothing of the sort. As far as I know, he did not deal with the issue in depth. In the Czech Republic, the Ministry of Education says that this is a concern of individual schools, and that it does not recommend any particular product. This is of course not true, because during Covid the Ministry had many educational programs for teachers and schools, and they explicitly recommended Microsoft products there,Flidr adds.

The final part of our Children’s Cyber ​​Safety series will focus on cyberbullying in schools.