Online: Ukrainian Counterstrikes. They attack the occupied city of Liman and penetrate the banks of the Ussel River 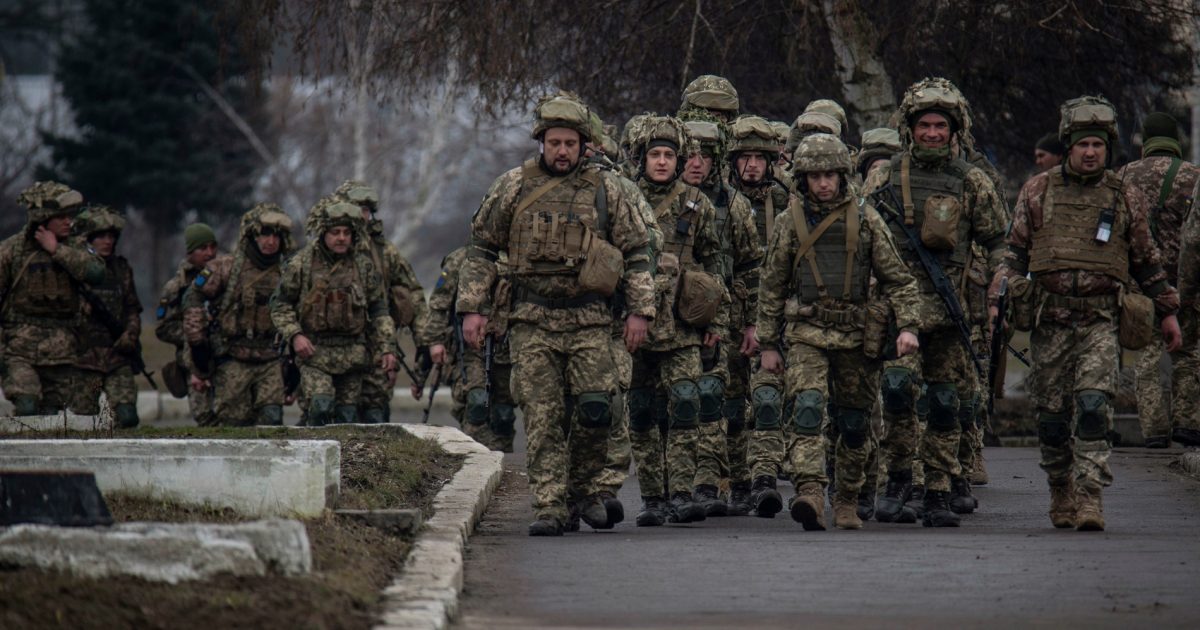 According to London, Ukrainian soldiers managed to break through the eastern bank of the Oskil River in the Kharkiv region of northeastern Ukraine.

It was this river that Russian forces sought to incorporate into their line of defense after the Ukrainians expelled them from most of the Kharkiv Oblast this month.

“The situation on the battlefield remains complex, but Ukraine is now pressing on territory that Russia considers necessary to achieve its war aims,” ​​the British ministry said.

The command of the Ukrainian army then announced that the Ukrainian forces repelled enemy attacks in the vicinity of eight municipalities, and mostly named the towns in the Donetsk region, including Avdezhivka.

The Ukrainians also managed to destroy a Russian Mi-8 helicopter, according to the report of the Army General Staff.

In addition, Russian forces shelled Zaporizhia on Thursday night, just like the previous one, according to Unian Agency, representative of the Zaporozhye Municipal Council, Anatoly Kortev.

According to him, the attack damaged the city’s civilian infrastructure and seven homes. The governor of the Zaporozhye region, Oleksandr Staroch, said three people were injured.