Online: the Russians bombed a nuclear power plant in the Mykolaiv region. According to the British, they lost 4 battleships 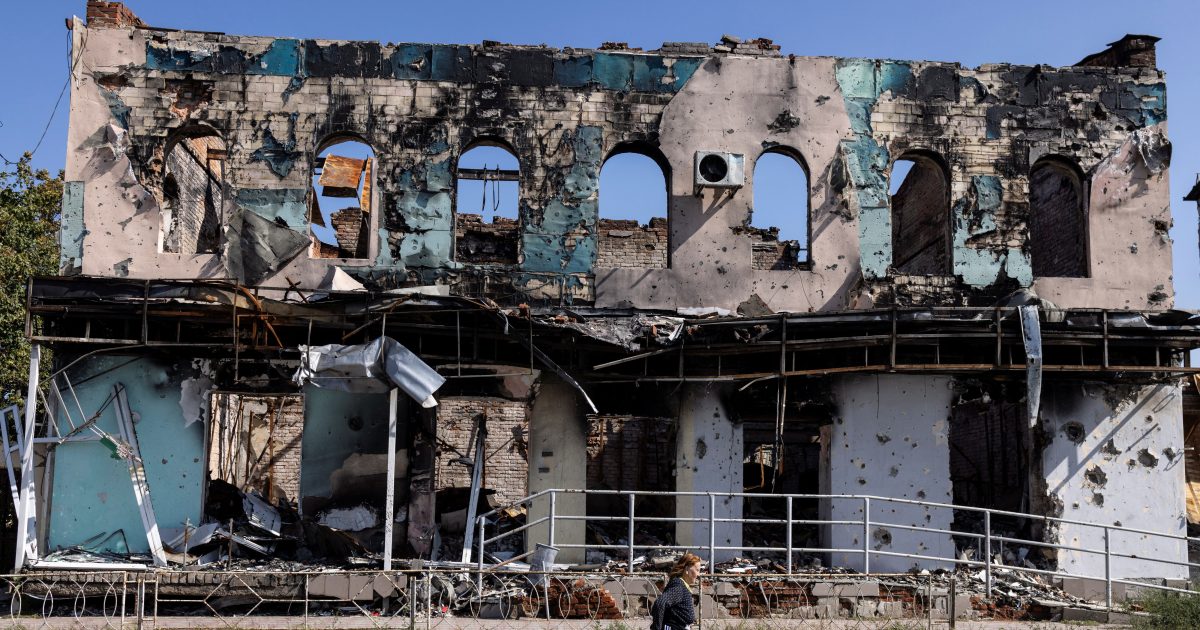 According to Enerhoatom, the missiles fell within 300 meters of the reactors of the nuclear power plant in southern Ukraine and damaged its buildings. The attack also damaged a nearby hydropower station and power lines.

The famous Russian singer Pugacheva publicly criticized the war in Ukraine. According to her, they are turning Russia into a pariah

On Monday night, the Russian occupation forces carried out a missile attack on the city of Zaporozhye, said the head of the Regional Military Administration, Oleksandr Staruch. According to him, the Russians fired at least eight missiles.

The mayor of the city, Anatoly Korteev, specified that, according to preliminary information, two entities of the city’s infrastructure were affected. Information on potential victims is being sought.

The governor of Luhansk region, Serhiy Hajjaj, said on Saturday that 200 Russian occupiers were killed in the occupied town of Svatov when an explosion rocked the building of the former local bus station, which was now used as a hotel.

The General Staff of the Armed Forces of Ukraine confirmed that Russian forces continue to bomb civilian homes and civilian infrastructure. According to him, Russia continues to focus its efforts on attempts to occupy the entire Donetsk region, organize the defense and control of the occupied territories, as well as disrupt the movements of the Ukrainian defense forces in some areas.

We have information about other graves. The mayor of Izgumo said it would take two weeks to exhume the bodies

During Sunday, Russian forces reportedly destroyed the infrastructure of more than 30 settlements, including the cities of Mykolaiv and Zaporizhia in southern Ukraine, with bombing. According to this information, over the past day, the Ukrainian forces repelled attacks by the Russian occupation forces in the areas of the cities of Mykolaivka, Vesila Dolina and Bakhmut in the Donetsk region.

The British Ministry of Defense said in a regular report on the current situation on the battlefield Monday morning that Russia has likely lost at least four fighters in Ukraine in the past 10 days, and about 55 since the start of the invasion.

According to the British Ministry, it is very likely that this is a result of the readiness of the Russian Air Force to take greater risks in providing air support to the ground forces.

The American Institute for the Study of War (ISW) writes that Russia is increasingly dependent on irregular volunteers rather than regular military units.

The institute further notes that Ukrainian forces continue to reinforce their positions near the Oskil River in the Kharkiv region and that Russian forces are likely to retreat to easily defended positions in southern Kherson Oblast to avoid the collapse they witnessed in Kharkiv Oblast in northeastern Ukraine.

#battleships #bombed #British #lost #Mykolaiv #nuclear #Online #plant #power #region #Russians
Previous Post
How will the Czechs resist the EU man, do not get angry? We have to partially abandon the unanimous vote, Beck says.
Next Post
At that time in Visochani. A famous factory town where the boom did not stop even after the bombing | Present.cz