Online: the bombing damaged the wires at the Zaporizhia nuclear power plant, the reactor was operating in an emergency 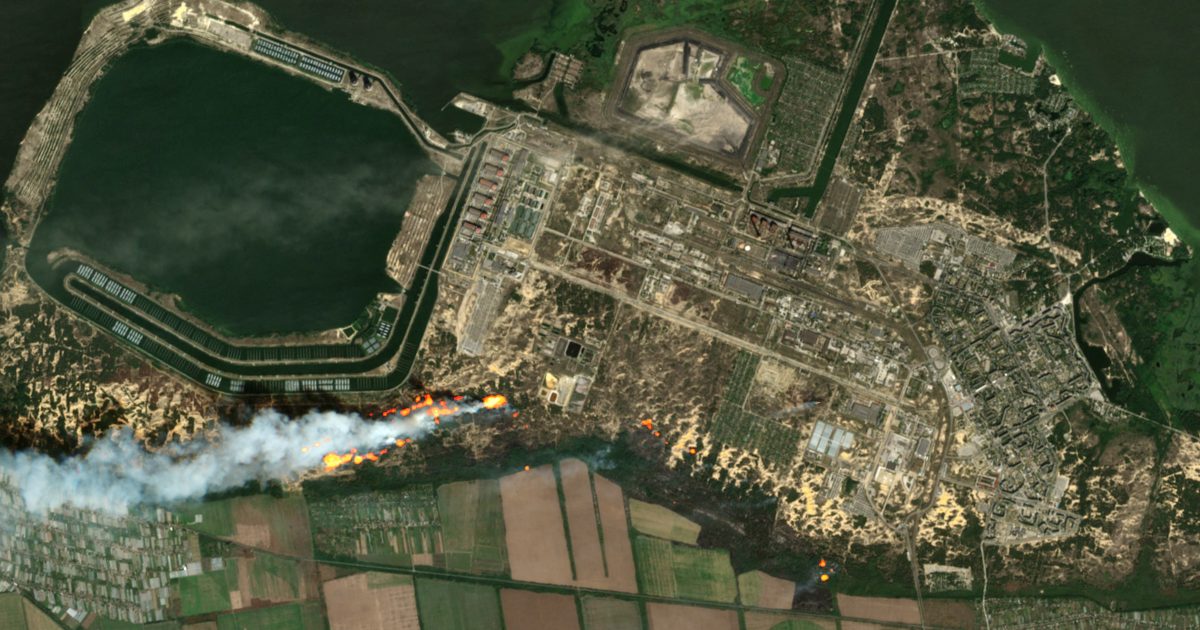 The bombing did not affect five other reactors of the Zaporozhye nuclear power plant occupied by the Russian invasion forces. The power plant was reconnected to the Ukrainian grid last week after 14 days. It needs energy to cool the reactors and keep them running.

Grossi expressed his hope that he would soon travel to Ukraine and Russia to press for an agreement to create a nuclear safety zone. He told reporters at the United Nations headquarters in New York on Wednesday that he was now entering the “real” stage of negotiations with the two countries and wanted to conclude an agreement as soon as possible.

All over Russia, there are protests against mobilization. The police have arrested more than 1,000 people so far

“Even in the worst of circumstances, diplomatic efforts must not stop. We cannot just wave our hands… and hope that something will happen to resolve the current situation.”

“It is our duty to help resolve this by coming up with practical and realistic proposals,” he added.

On Wednesday, the head of the International Atomic Energy Agency held separate talks with representatives of Ukraine and Russian Foreign Minister Sergei Lavrov.

“It is not a question of negotiating an agreement that could take weeks or months,” said Rafael Grossi. “It must be resolved as quickly as possible.”

When asked how the agency wants to enforce a protection zone with only two inspectors, Grossi said they’re working to advance the mission at the power plant, but it’s not their job to enforce something like that.

“We are an international agency and we don’t have enforcement powers, but we have another power: we tell the truth and we report it, and that has tremendous value,” he added.

#bombing #damaged #Emergency #nuclear #Online #operating #plant #power #reactor #wires #Zaporizhia
Previous Post
About three percent of children suffer from amblyopia. It can manifest itself when writing and reading, it must be processed as quickly as possible
Next Post
Brno-based Codasip joins Amazon and Alibaba and is part of the OpenHW Group – Lupa.cz