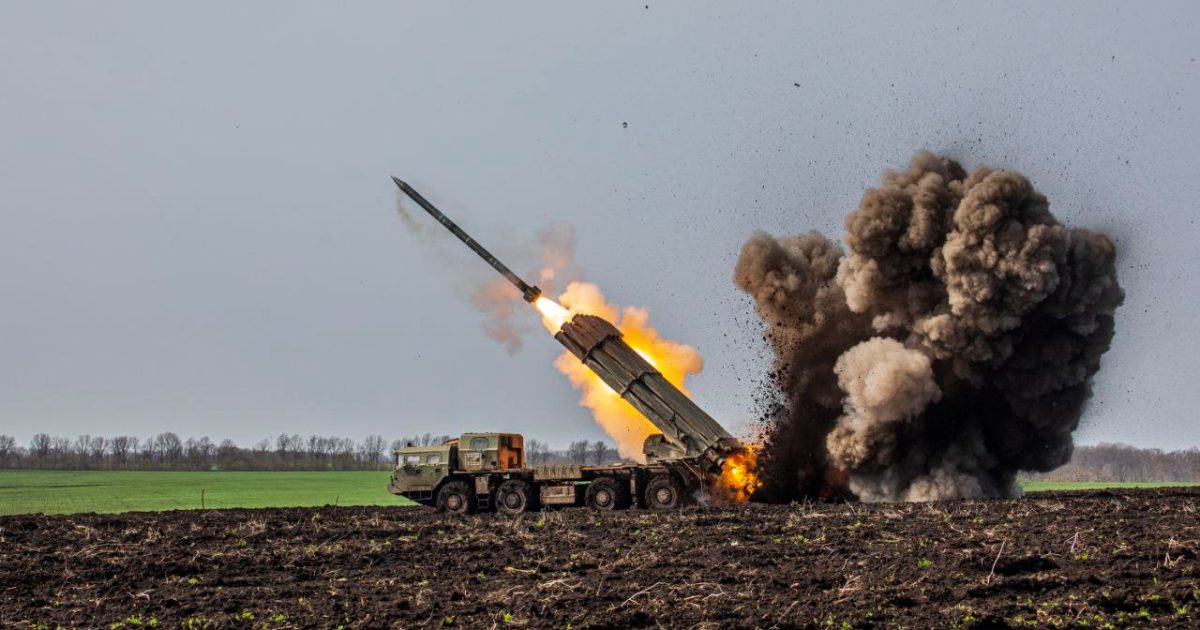 “It is a terrorist act against our people, against a particular city,” Tymoshenko said on the social platform Telegram. “They do not care about depriving people of water,” he stressed.

Police “lifted” posters appealing to witnesses to war crimes in Ukraine. He wants to prosecute the perpetrators

The head of the city’s military administration, Oleksandr Velkul, urged residents of the southern Ukrainian city to stay in shelters. At the same time, he asked them not to film anything related to the bombing and not to publish this content on social media.

The news portal “Ukranska Pravda” reported that at the time of the attack, an air alert was declared throughout Ukraine, with the exception of the Russian-occupied Crimea.

And on Sunday evening, according to Ukrainian officials, the Russians attacked a thermal power plant near Kharkiv, killing one of its employees when it was hit by a missile. There was also a complete interruption of supplies due to Russian bombing of critical infrastructure in Donetsk Oblast, and parts of Zaporozhye, Dnepropetrovsk and Sumy Oblast were without electricity.

On Tuesday, Adviser to Ukraine’s Presidential Office, Mykhailo Podoljak, told Reuters that Ukraine is concerned about an increase in the number of Russian attacks on critical infrastructure in Ukraine. At the same time, the West called for providing Kyiv with systems that would allow it to protect Ukrainian airspace and prevent such attacks.

#attack #continues #fires #infrastructure #Kryvyi #missiles #Online #Rih #Russia #Ukrainian
Previous Post
“Krasnohorivka will not exist.” In Ukraine, Russia attacks civilian targets such as churches or places of worship
Next Post
The driver who caused the accident in Adršpach will go to prison. He was under surveillance and disobeyed the driving ban