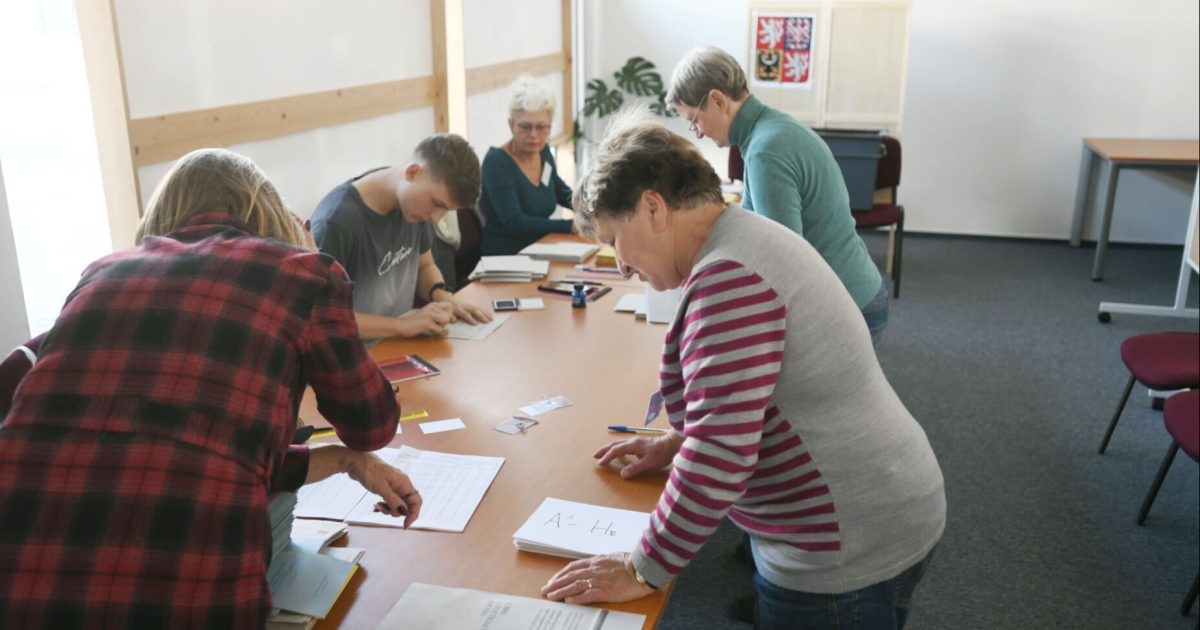 The ballot paper in the wrong circumstance is invalid. How do you vote correctly?

Municipal elections were not held this year in eleven municipalities where not enough candidates were registered. The fewest candidates for the Senate are in the province of Usti nad Orleiçi, where two men are vying for the vote. On the contrary, the greatest interest is in the Karlovy Vary region, where eleven people would like to enter the Senate.

Municipal council elections are of great importance to life in the municipalities. Tens of thousands of elected representatives make decisions about municipal funds and solve specific municipal problems that are close to everyday life. Above all, in Prague and other large cities, the amount of money decided by the elected representatives is comparable with a number of ministries.

The Senate is therefore an essential component of the legislative process, is also a constitutional guarantee and serves as a counterweight to the House of Representatives as well as to the President. The Supreme Council cannot be dissolved by the president and thus remains the only body that can take legal action in case of parliamentary crises. This happened for the first time and so far the last time in 2013.

In municipal elections, people can form their councils by putting an X next to their name on the ballot, where candidates from all groups are together. They can also mark a favorite party with a cross, or combine it with candidates from other groups.

People can prepare tickets, which are usually printed on one side, at home, put them in a gray envelope behind the curtain at the polling station, and then throw them in the ballot box in front of the electoral commission.

In Senate elections, people choose a card with the name of their preferred candidate, place it in a yellow envelope for the Senate ballot, and then place it in the ballot box. They do not modify this ticket in any way.

People should not confuse the ballot envelopes they receive from the Electoral Commission. Gray for municipal elections and yellow for Senate. If the voter throws the envelopes, his votes are considered void.

The composition of town halls can be determined by foreigners from EU countries who have permanent or temporary residence in the municipalities. This does not apply to other foreigners, including Ukrainians. On the other hand, at least 10,000 voters in self-isolation will not vote due to the coronavirus.

When are the results?

In municipal elections four years ago, 47.34 percent of voters voted. In the first round of the Senate elections two years ago, the proportion was 36.7 percent.

The final results of the 2018 Noon Municipal Elections will be announced on Sunday at 8:30 AM. During the first round of the Senate elections two years ago, we knew the candidates at 22:56. The second round always takes place a week later, and this year it will be on October 30 and September 1.