Online: Kryvyi Rih was flooded after the Russian attack on the dam. Kyiv report: “The level changes every hour” 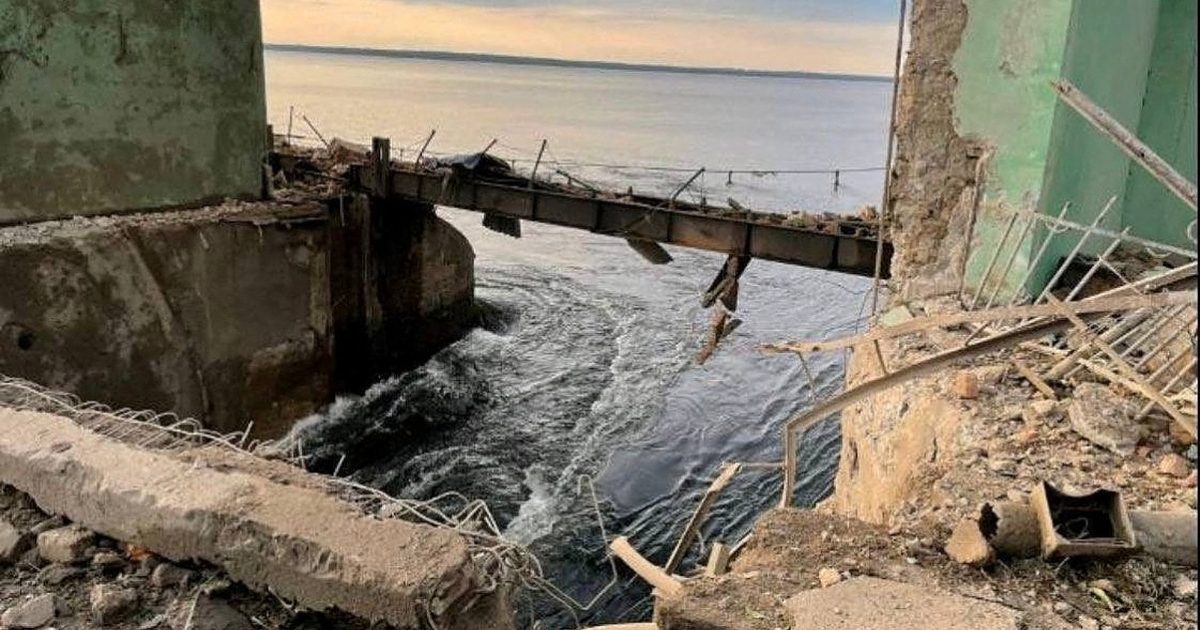 Soon the Inholic River overflowed its banks and inundated some parts of the city. Ukrainian President Volodymyr Zelensky wrote on social media that the terrorist state continues its war against the civilian population, but a just revenge will not spare it.

“The only thing the occupiers can do is spread panic,” added the president from Kryvyi Rih.

The Russian withdrawal in the Kharkiv region was more than a defeat. The bulletin describes the achievements of the Ukrainian army

“They (the Russians) don’t care about depriving people of water or the city being flooded,” Kirilo Tymoshenko, deputy head of Ukraine’s presidential office, wrote on the same network. He said that the bombing did not result in casualties.

The Moscow Times wrote online that there is water even on the streets of Kryvyi Rih after the damage to the dam. According to the information channel Ukraina Sejchas, homes in the city have started to be flooded with water.

“The level of the Inholik River changes every hour,” said Kirilo Tymoshenko. According to him, the risk of their exposure to flooding relates to the city center and another area.

“It is a challenge to all of us, but the situation is under control,” he added in a telegram. “Everyone is working to eliminate this threat as soon as possible.”