Online: According to the Ukrainians, Russia carried out a missile attack on Zaporozhye. Parts of the city without electricity 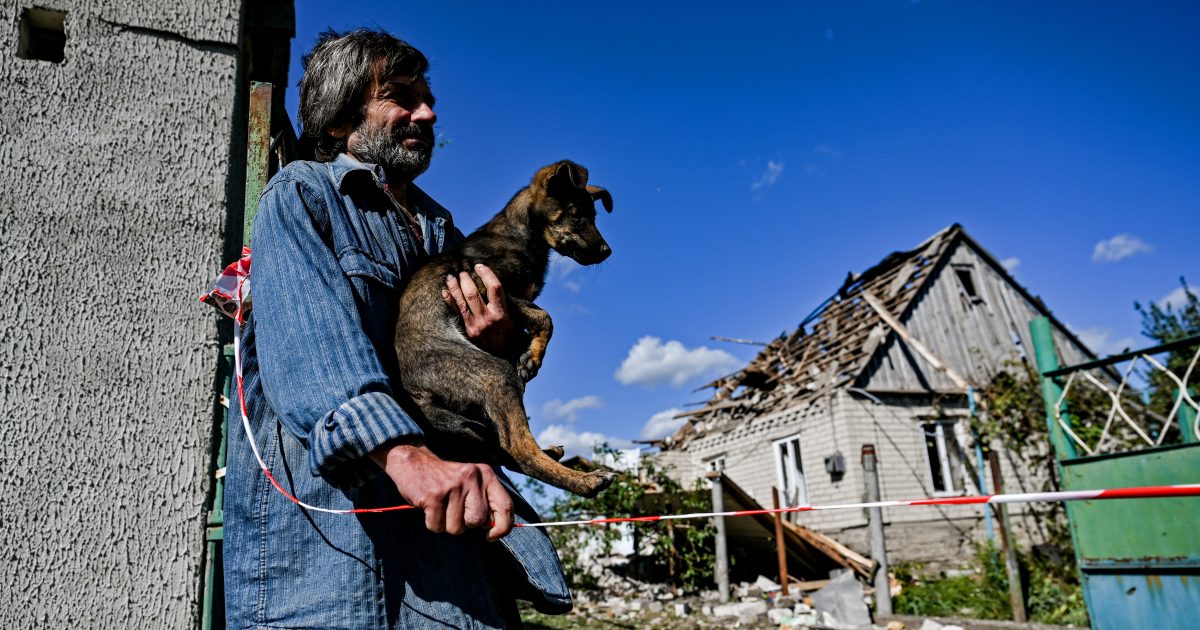 Wednesday’s bombing also damaged the management of the Zaporizhia Nuclear Power Plant. The block had to be run on emergency diesel generators before external power could be restored.

The Ukrainian General Staff said in its briefing Thursday morning that the Russians continue to focus their efforts on attempts to occupy the entire Donetsk region, organize defenses and hold the captured territories.

The Russians bombed a nuclear power plant in the Mykolaiv region. According to the British, they lost four battleships

“They are also trying to disrupt the active activity of the (Ukrainian) defense forces in some directions,” wrote the Ukrainian army command, which says that the Russian invasion forces are attacking along the front line and trying to regroup their forces.

“In the past 24 hours, the enemy carried out eight missile strikes and 16 air strikes and fired 115 anti-aircraft missiles at military and civilian targets of Ukraine in violation of the rules of international humanitarian law and the laws and customs of war,” he added.

At the same time, the General Staff adds that as a result of Russian attacks, the infrastructure of more than 40 municipalities, such as Marjinky in the Donetsk region, was damaged.

According to him, enemy units fired tanks, mortars and artillery of various calibers. “In the Mykolaiv region, the occupiers seized milk trucks from local communities and used them to secretly deliver fuel to the war zone,” the crew states.