One step closer to independence from Russia. His LNG from the Dutch terminal is already flowing into the pipeline. Current.cz 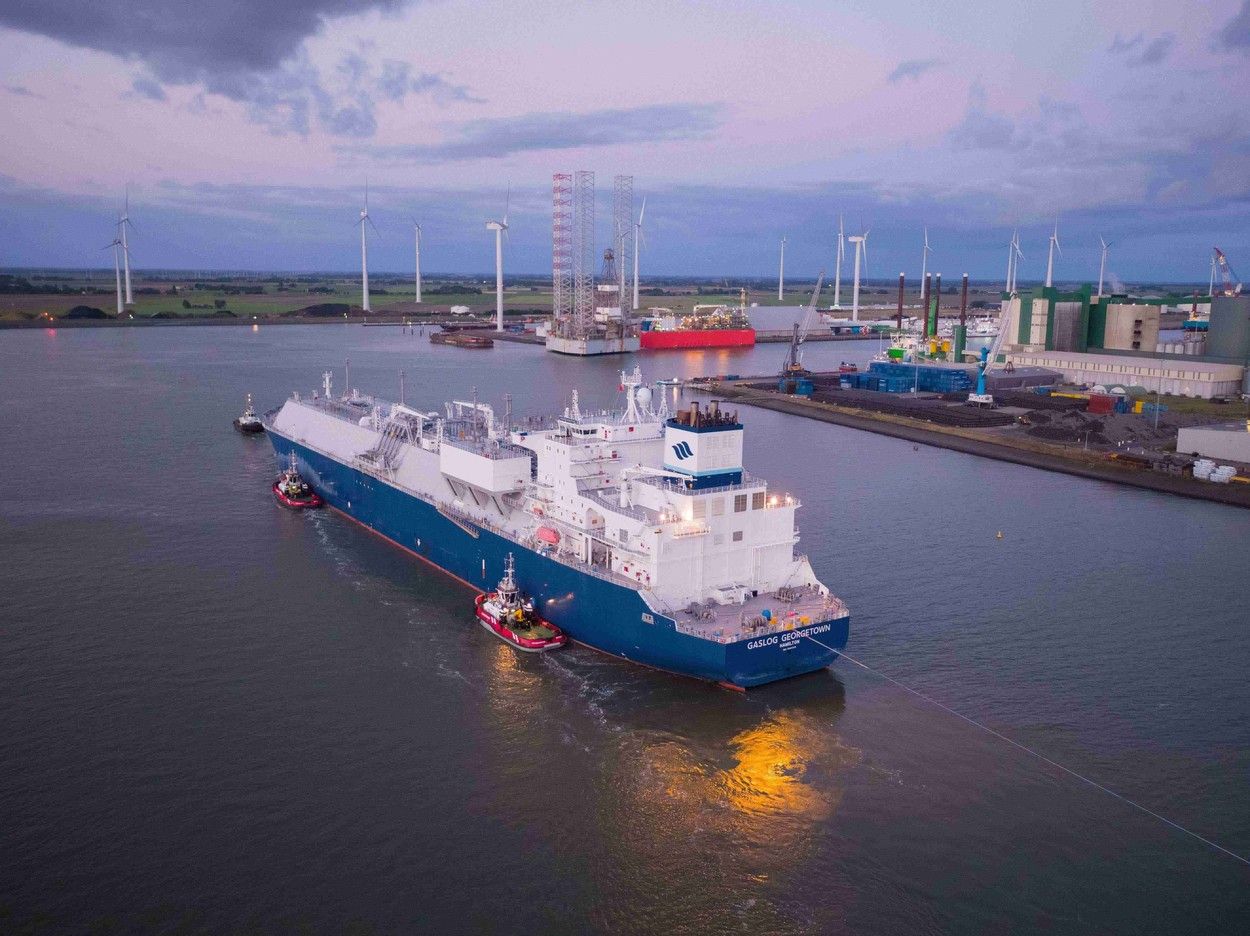 The tanker that made the first delivery of liquefied natural gas (LNG) to the Czech Republic has completed pumping of LNG to a terminal at the port of Eemshaven in the Netherlands. Here the LNG is converted back into the gaseous state. Gas is also starting to flow from the terminal into the gas system. His CEO of CEZ, Daniel Benes, announced this on his Twitter on Friday. The first Czech deliveries arrived at the port on September 19th.

The Gaslog Georgetown Tanker arrived from the US terminal Sabine Pass and carried 170,000 cubic meters of LNG, or 100 million cubic meters of gaseous gas. Gas Cargo He left the United States on August 23rd. The LNG will come from Cheniere, a major exporter of liquefied natural gas.

“Two more tankers with gas destined for the Czech Republic will arrive in October and will continue shipping at a rate of two to three vessels per month. But other suppliers stop the flow to us,” Benes said.

The cargo arrived on a Gaslog Georgetown tanker 293 meters long and 46 meters wide. It started in 2020. “We stand ready to do everything in our power to help Europe with its current and future energy supply,” Cheniere executive vice president and chief commercial officer Anatol Feygin said Friday.

The Czech Republic leases 3 billion cubic meters at the terminal, so a total of 30 tankers will be required. The inventory will cover up to a third of the country’s annual gas consumption, significantly reducing the state’s dependence on gas from Russia.

ČEZ purchases each gas supply at a spot price. This means that raw materials are delivered immediately. They pay different amounts for each delivery. The rental of the device itself will cost tens of millions of euros or more per year, but the exact price has not been disclosed.

Last year, gas consumption in the Czech Republic exceeded 9 billion cubic meters. The floating terminal consists of two of her connected vessels, both serving as storage and regasification units.

In addition to ČEZ, France’s Shell and Engie will also use the facility. The terminal in Eemshafen in the north of the Netherlands belongs among other things to Gasunie, the operator of the Dutch gas system.