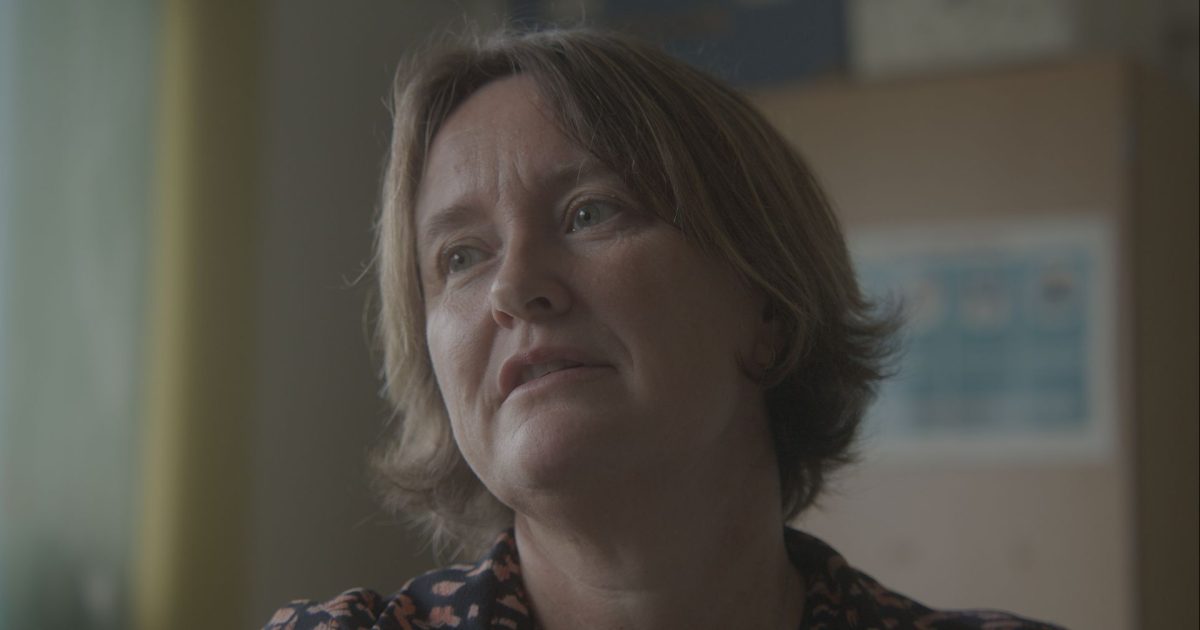 Is there any law or directive in Norway that specifies how Sami history and discrimination should be taught?
There are three main subjects in the curriculum, one of which is democracy. As part of this, Sami’s history was also covered, among other things. Moreover, it is in the official curriculum, so all schools have to do it whether they want to or not.

The High Nation and the Politics of Indulgence

The Sami have traditionally inhabited an area known as the Sapmy, which covers northern Norway, Finland, Sweden and part of Russia. According to estimates, 40 thousand Sami live in Norway – most of the Scandinavian countries. For centuries, the Sami people have faced discrimination in Norway. In the middle of the nineteenth century, a policy of immersion was introduced in Norway, which aimed at the complete integration (adaptation) of the Sami and other national minorities into the Norwegian majority society. One of the main instruments of oppression was boarding schools, where the state separated Sami children from their parents to prevent the transmission of Sami language and culture to future generations. Between 1905 and 1940, about fifty of them were built in northern Norway. The Sami now have indigenous status, and therefore enjoy protection under international agreements.

Why is this topic important to you as a teacher?
Because I think it’s an important part of our Norwegian history, and it’s also important for the current situation where we have a number of children from national minorities in our classrooms. Although the Sami now have indigenous status and therefore enjoy special protection in accordance with international conventions, we can learn a lot from how the Norwegian state treats them.

And what about the kids?
Actually similar when we talk about the war in Ukraine or Syria. I don’t think they realize that this is happening in the same country as him. That’s also why I think it’s important to teach it gradually and across the classes, until they really understand that this can happen even in a democratic country.

Otherwise, on February 6, we celebrate Sami Day with the kids. As part of that, we talk about why the Semites celebrate their special day, the parliamentary elections. Sometimes children wear traditional Sami costumes.

When you study about anti-Semitic discrimination, what exactly are you studying? What will children in grades one, two and three learn about sublime?
With the youngest, we talk about how the Norwegian state did not treat them fairly. We talk to children about what happened to them – especially from the perspective of children, who can empathize with them themselves. We tell them about the boarding schools they had to go to, they weren’t allowed to speak their language, they weren’t allowed to be with their parents.

For the past 12 years, I have worked as a teacher at Knappskog Primary School, which is located on the island of Sotra near the Norwegian city of Bergen. He teaches all subjects in first grade.

We teach students about respect and this is closely related to that, they are our citizens and we have to respect them, just as they should respect their parents or mine.

And they learned this from first grade?
Yes, of course. In the ’70s, there was a series about a Sami boy who had to move away from his family and live in a boarding school. He wanted to go back to his parents and wanted to herd reindeer (The traditional way of life of the Sami people, editor’s note). So he ran away from school. He had a conflict with his older sister who was dating a Norwegian boy. In that series they talk about Sami, but the students love her.

Does this mean that in the 1970s, discrimination against Sami was a topic that appeared in popular culture?
Yes, because there was a big Sami demonstration in Alta protesting the dam. During the 1970s there was a lot of talk about how Norway dealt with Sami, and this series may have been part of that propaganda. Separate schools no longer exist, of course, but they are not yet taught in schools. In any case, in the 1970s, the process of gradual social awareness of eugenic practices began.

In the 1970s, a debate began about what was wrong and how to fix it. Then in 1990 the first Sami Parliament was established. That is, after nearly 20 years of social debate over what the state has done. I started teaching in 1997, and that year there was a new curriculum, in which great emphasis was placed on teaching Sami culture. In the same year, a full Sami school curriculum was instituted.

I see you are using digital tools to teach.
Yes, we also have a bunch of online materials on the subject. We use an online environment where children can learn about Sami National Day, history, etc. The kids then write a text about the topic or maybe record a podcast. We also have an exercise where the children have to think about how the current war in Ukraine is affecting the Sami people who live in northern Norway near the border with Russia.

How is it now? Has the issue of discrimination against the Sami minority been resolved?
When you are part of a minority, you will always encounter problems that are at least partially different from those faced by members of the majority. I think Norway has done a lot for the Sami in that they have their own parliament, they care about anti-discrimination laws and education about the Sami and discrimination is an essential part of school education. In order to preserve the Sami language, children of this minority must learn Sami at school, and in some parts of Norway there are schools where the Sami language is taught.

In the Czech Republic, we have a Roma minority with a population of about 300,000. Teaching Roma culture, language and discrimination is not part of the curriculum. How much of your education do you dedicate to the Sami minority?
It’s hard to say, but we do it every year. We not only teach it throughout history, but also as part of music education we teach children Sami songs and as part of cooking lessons we teach them to cook traditional Sami food. We strive to ensure that children know this minority, and that their culture is preserved, in short, that it is not alien to them.

Do I understand correctly that every child in Norway should know who the Sami are, know the main elements of their culture and understand how the Norwegian state treated them in the past?
Yes, this is how it should be.