Most countries ignore the decolonization of museums.Even Czech art institutions must be reformed 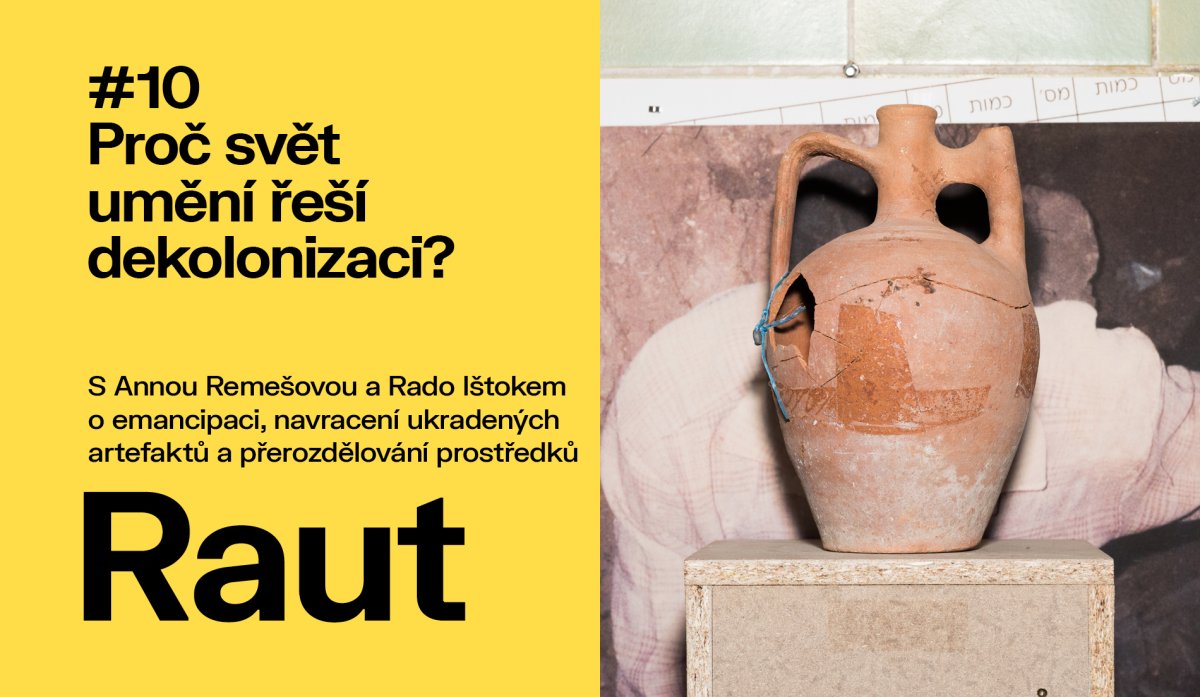 “Decolonization is the process of analyzing the unequal relationships between the countries that were colonizing an empire and those that were colonized. This is often visualized at exhibitions and educational institutions. , is a global movement taking shape,” says theorist and art critic Anna Remesova. Decolonization has become a much-discussed topic in museums and other memory institutions, especially in the West. Some of the cultural heritage held in collections such as the British Museum came into British possessions during the plunder of the countries colonized by the British Empire. But more often than not, many states refuse to hand over stolen artifacts.

The origin of these objects and the circumstances under which they were stolen are often unknown. Therefore, according to Lemeshova, an important study is devoted to its origin, that is, to clarify which collection and how it entered, who took it away and under what circumstances. Educational programs are also important if educational institutions themselves are interested in what decolonization means for them and need to invite representatives of communities facing colonial oppression to discussions. “States should actively try to put looted things back in their place, but they usually don’t. It is being done,” says Remesova.

Central European countries did not participate in direct colonization, but benefited indirectly in various ways. “We have benefited intellectually, materially, economically and financially,” says the development and history of the collections of the Naprstek Museum of African, Asian and American Culture in Prague as doctoral students at the Academy of Fine Arts. says Remesova, who studies

Artifacts from countries in the Global South reached Central Europe through various routes. Colonial structures and motifs migrated to us from the heart of the empire, influencing the free and applied arts, including the creation of the interwar avant-garde. I’m interested in how graphic designers incorporated colonial imagery: our avant-garde adopted clichés, motifs and forms associated with the colonial imagination, ”said Arttalk Server says Rado Ištok, who is preparing a series of essays on colonial art history called Kapitola.

Decolonization has been the theme of several major international exhibitions of contemporary art. 12th Berlin What will be the themes prescribed in the program of his Biennale, and what will be the year of the decolonized but controversial Kassel documenta? Listen to Episode 10 of the Raut Podcast Series.

The Raut Podcast is part of the Central and Periphery of the Cultural Deserts of Eastern Europe project, organized by the tranzit.cz initiative as part of the Biennale’s activities on art platforms. This project was supported by a grant from Iceland, Liechtenstein and Norway (EEA Fund) within the Cultural Programme. This series is produced with the support of the National Cultural Fund of the Czech Republic. The main partner of transit.cz is his ERSTE Foundation.