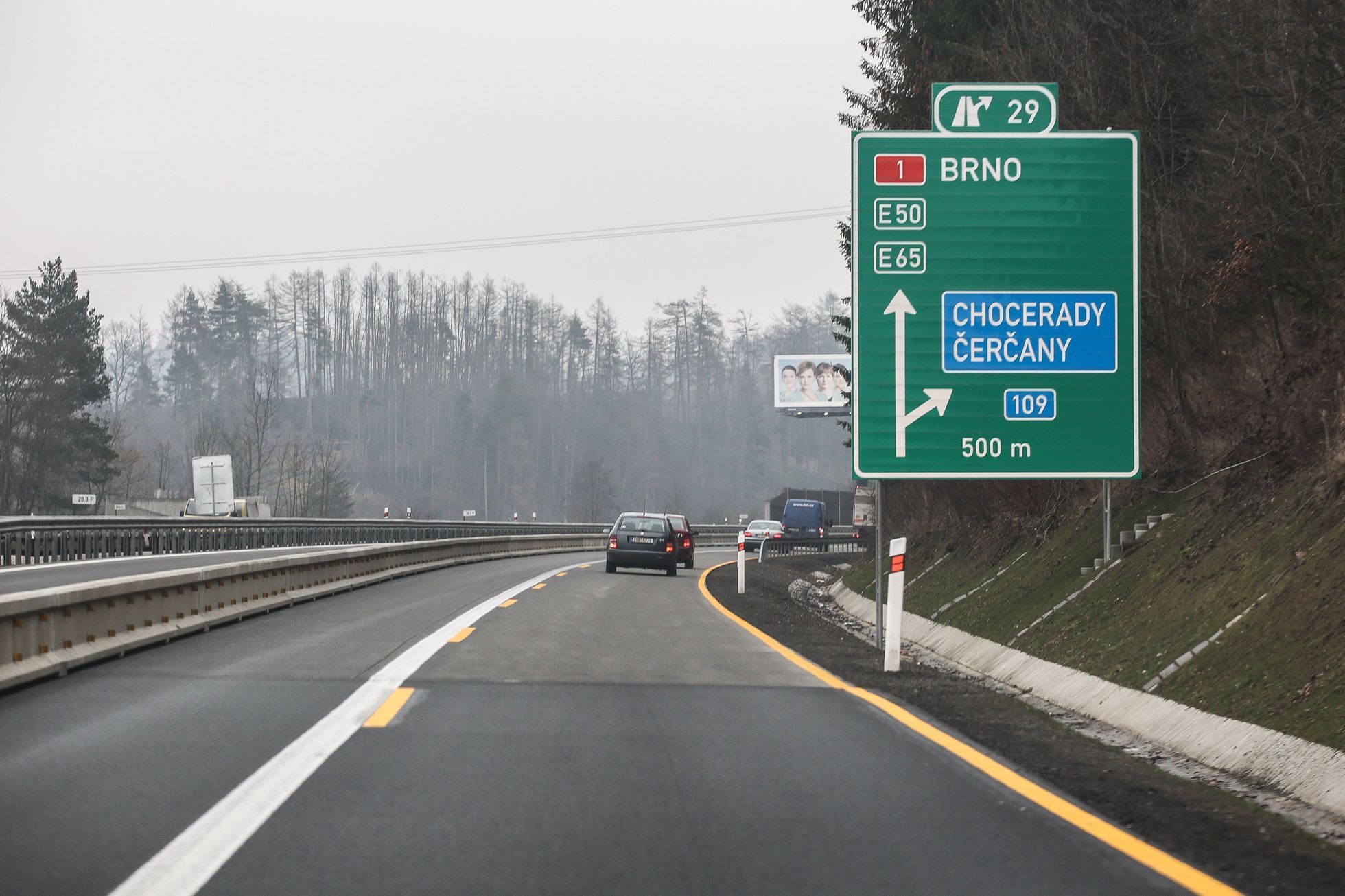 The State Fund for Transport Infrastructure is operating 127.5 billion crowns this year, but the minister said it should be 150.9 billion crowns next year.

“Of course, the state budget will help a lot, but we are also opening up other new financial instruments. We will amend the transport fund law so that next year we can issue bonds that can secure all the funds.” said Kupka. He said the state also wants to take advantage of loans from the European Investment Bank.

The increase in the Transport Fund budget is a reaction to inflation, but above all, Kupka said, it means an effort to keep all contract work going. “The reason that led to the increase in investment funds is that the government’s priority of wanting to maintain the pace of investment, continue all construction that has been started, and start what has long been prepared in the territory. We are responding, and the people of the territory have been waiting for a really long time,” the minister said.

The state commissioned 46.5 kilometers of new highways last year, about double the number from the previous year, according to earlier information from the Roads and Highways Administration. About 23 kilometers of new first-class roads were added last year.

Kupka, who took office last year, said he wants to build up to 200 kilometers of highway over the next four years. He identified completion of the Prague Ring Road, D1 and D35 motorways as a priority. The Department of Transportation’s plans for this year are shown in the infographic.