More daring than in the Czech Republic. Bratislava is building bronze towers designed by Zaha Hadid, consisting of 31 floors | Currently 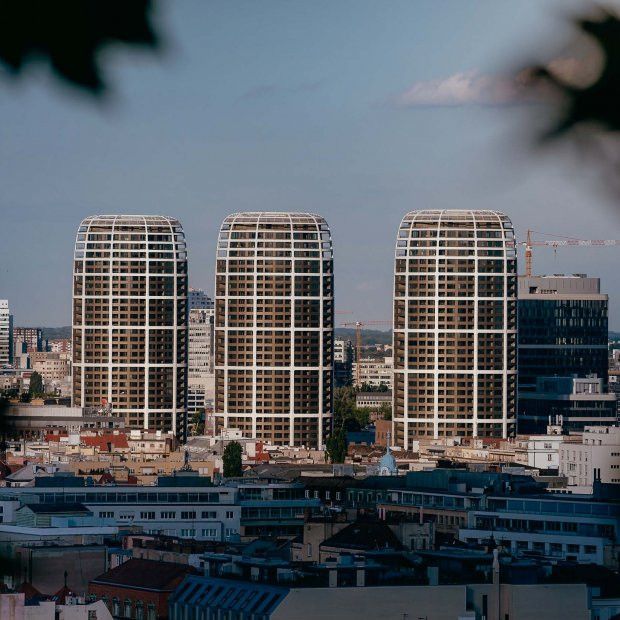 In the former industrial part of Bratislava, workers have completed three cigar-shaped towers. It was designed by the studio of world-renowned architect Zaha Hadid, who also designed the new section of Masaryk Station in Prague before her death. Compared to “Masaryčka”, the bronze buildings of Bratislava have a bolder architecture, are higher and overlook the Old Town.

The construction is led by the developer Penta Real Estate, with whom I started in 2016. They want to transform the area around the former industrial area after the Slovakian mineral oil refinery Apollo into a modern part of the city. The fourth tower is currently under construction and will be completed in 2025.

Watch how the buildings transformed the panoramic view of the Slovak city.