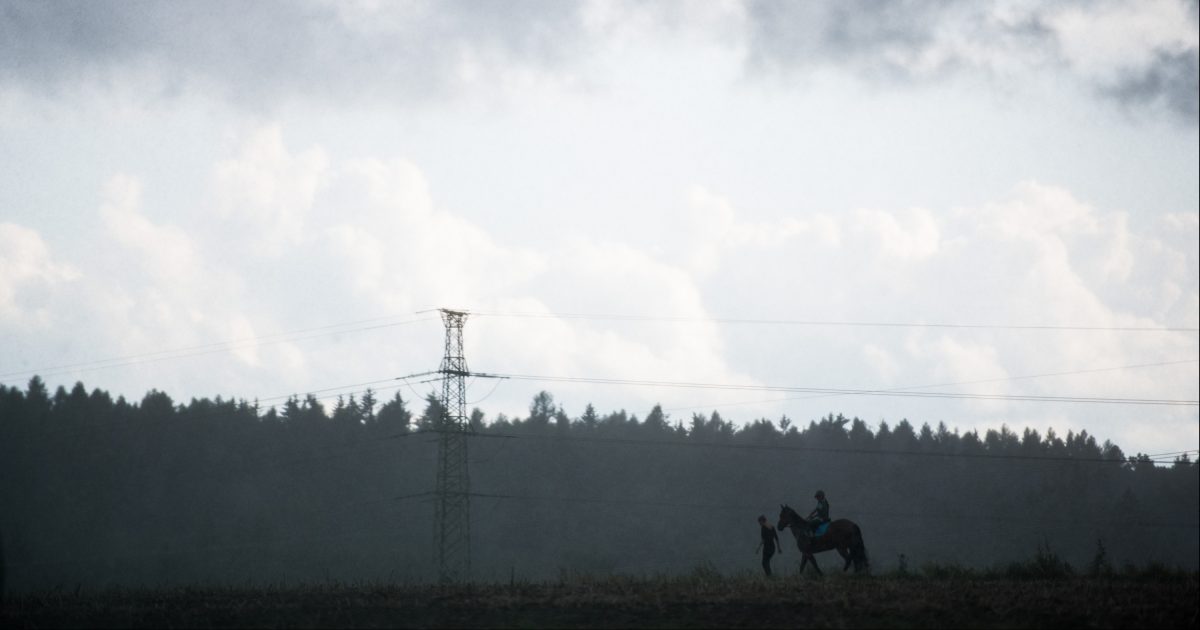 The severe thunderstorm warning will begin at 5:00 p.m. Wednesday and end two hours after midnight. It concerns the regions of South Bohemia, Pilsen and Karlovy Vary, part of the Highlands and the southern regions of Central Bohemia.

Wednesday will be rainy, precipitation may be permanent and heavy in some places. Rain is also expected tomorrow, Thursday, as the rain will stop from the northwest during the afternoon and clouds will begin to fall.

“From Friday, between high pressure over the British Isles and low pressure over northern Europe, cold and humid air will flow towards us from the northwest. Cloudy weather is waiting for us, and it will rain in some places and will cool gradually,” meteorologists said on their Facebook page on Wednesday. .

Temperatures in some places on Thursday will rise to 20 degrees, and at the end of the week will only range from 10 to 14 degrees Celsius. In many cities, this will be enough to start the heating season.