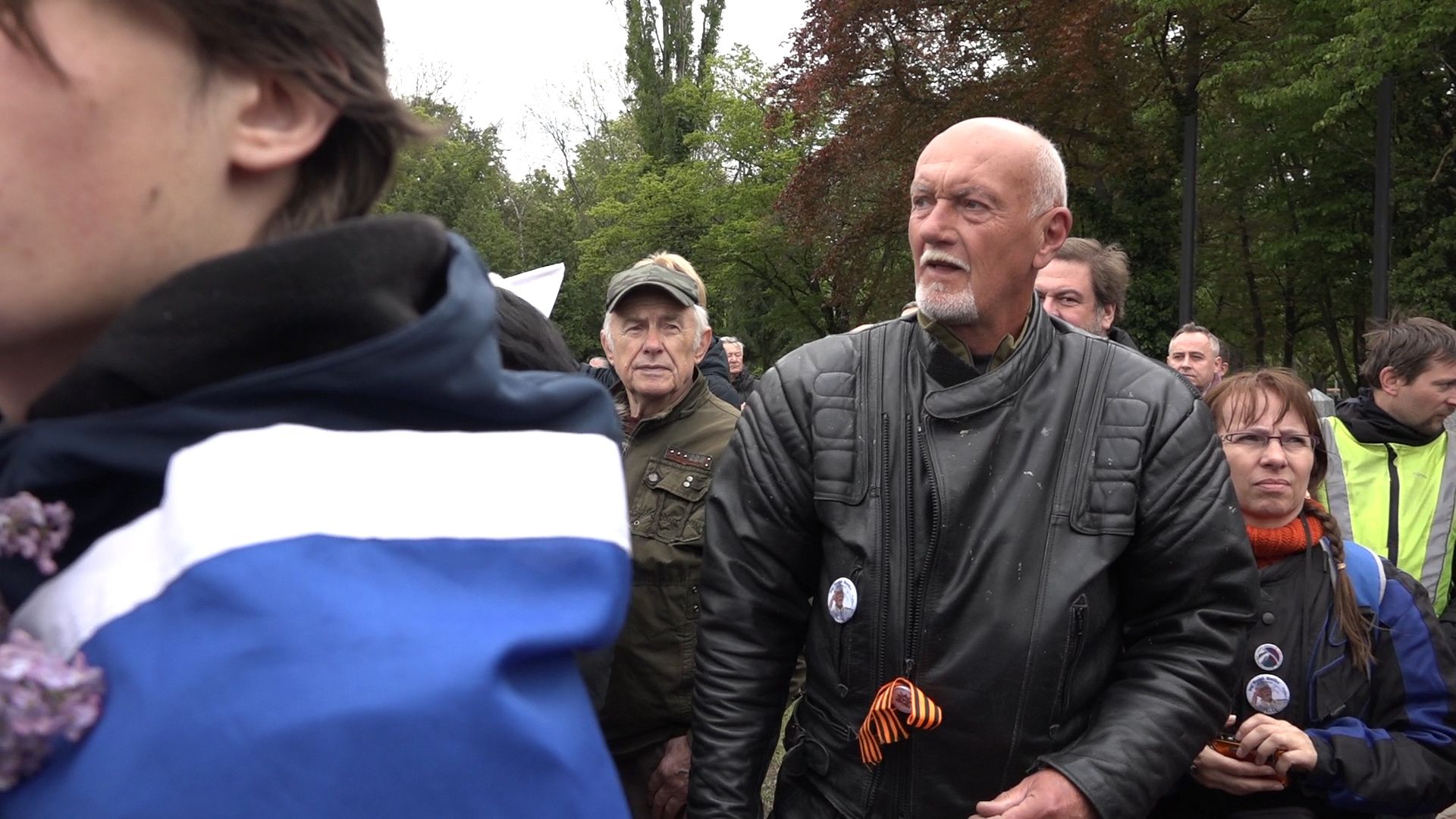 Has been updated 6 minutes ago

MEP Hynek Blaško is leaving the Freedom and Direct Democracy (SPD) movement. He said this in a letter to the movement’s president, Tomio Okamura, which he published on Facebook. This caught the attention of the Forum 24 server. He criticizes the movement’s leaders for their actions. According to Okamura, he surrounds himself with people who don’t have the courage to oppose him and interferes in his candidacy for local elections.

Blaschko has already announced his intention to run for president. On Saturday, Okamura announced that Vice President Yaroslav Bashta was the sole candidate in his campaign for the presidency.

“Chairman of the SPD, with this letter I terminate my membership of the SPD (membership card attached),” Blaško wrote to Okamur. “Your movement seeks democracy, but the reality is quite different. The law allows members to be expelled and local and local organizations to be liquidated without justification. are surrounded by people who are loyal to you and who will not forgive themselves, oppose you,” he said.

Blaschko also criticized the chairman of the SPD for allegedly not respecting the decisions of the movement’s regional bodies regarding the composition of women’s electoral candidates. “You are throwing them away and installing people who have nothing to do with the region and also come from competing political parties such as ČSSD, ODS, etc. and bring into the movement the mannerisms of these parties. No. “If they don’t like it, they will be fired,” added the MEP.

Blaschko also alleges that the movement’s leaders called him a traitor when he endorsed the Senate’s candidate for the Tricolor Group instead of the SPD candidate. “You mocked me in a rather disgusting way at the board. Today you are in many places with Tricolora. And I was a traitor,” Blaschko wrote.

At the end of May, Blaschko announced on his Facebook profile that he wanted to run for president. He called on his supporters to support his candidacy by signing a petition. and announced that it was Mr. Bashta, a current member of parliament. He was supported by his 20 SPD MPs. Okamura added that Bashta is the only candidate for the movement.