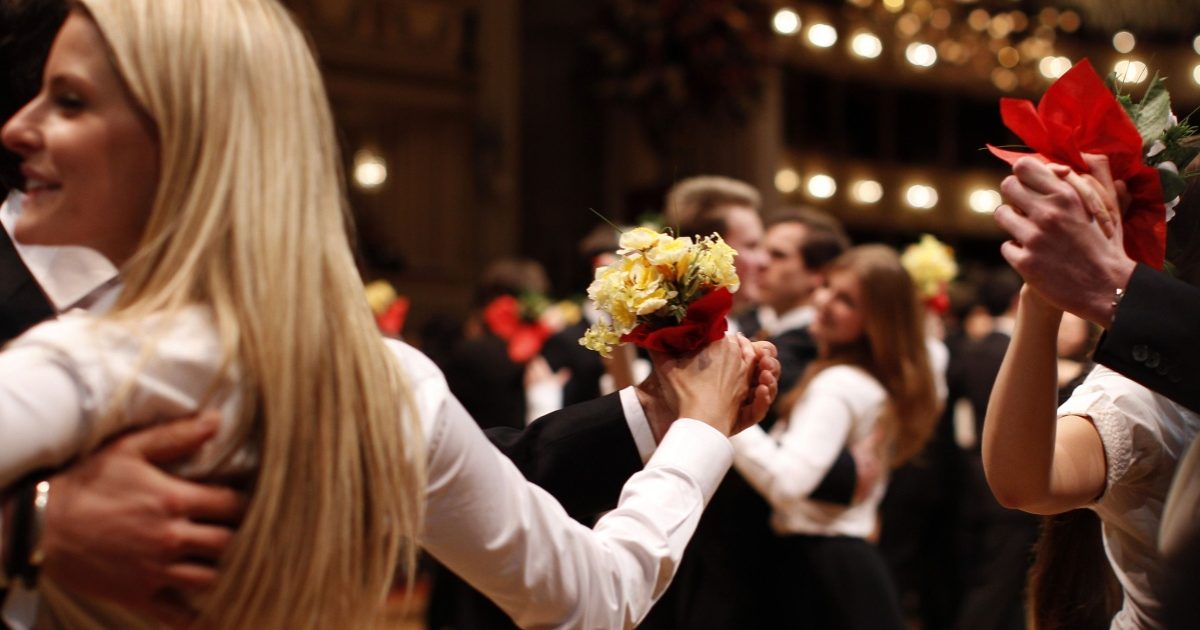 The state lacks half a billion kroner for companies that take care of the state’s crisis reserves. The E15 newspaper tells us so. The management of the state’s physical reserves is supposed to pay to external partners the so-called inflation clauses, that is, additional payments to increase inflation in addition to the funds for storing the state’s crisis stocks. But according to the newspaper, there is no money for it.

The number of collisions with animals on the roads increased in winter. More than seven thousand of them ended up under the wheels

The Czechs are more interested in venison, so they return to the menus of restaurants. Written by Ledov Novini. The interest of visitors was confirmed, for example, by the president of the Federation of Hotels and Restaurants, Vaclav Starik. Restaurants began to include venison in their offerings all year round, although it was only served from fall to spring.

Increasingly high costs add to the complexity of organizing concerts, Deník draws attention to this. According to him, the expenses of graduation ceremonies doubled and amounted to hundreds of thousands of crowns. Mainly because of rising energy prices, which increases rents for cultural halls, for example.

The government is trying to bring its work closer to the electorate through more than a dozen media campaigns. The topic is analyzed by Hospodářské noviny. The state will pay nearly 50 million kroner for them. According to political marketing experts, advertising is the easiest form of communication for the government. But at the same time, people do not have to trust a large number of campaigns.

Most physicians do not use patients’ electronic medication records regularly. It is written by the daily Bravo. In the online registry, doctors can check which medications the patient is already taking in order to avoid, for example, an inappropriate combination of medicinal substances. According to the paper, only about 40 percent of doctors do it — and only in rare cases.