Matisova cautions that the only cure for inflation is to limit demand. “But that’s what’s really going on,” says Richterova 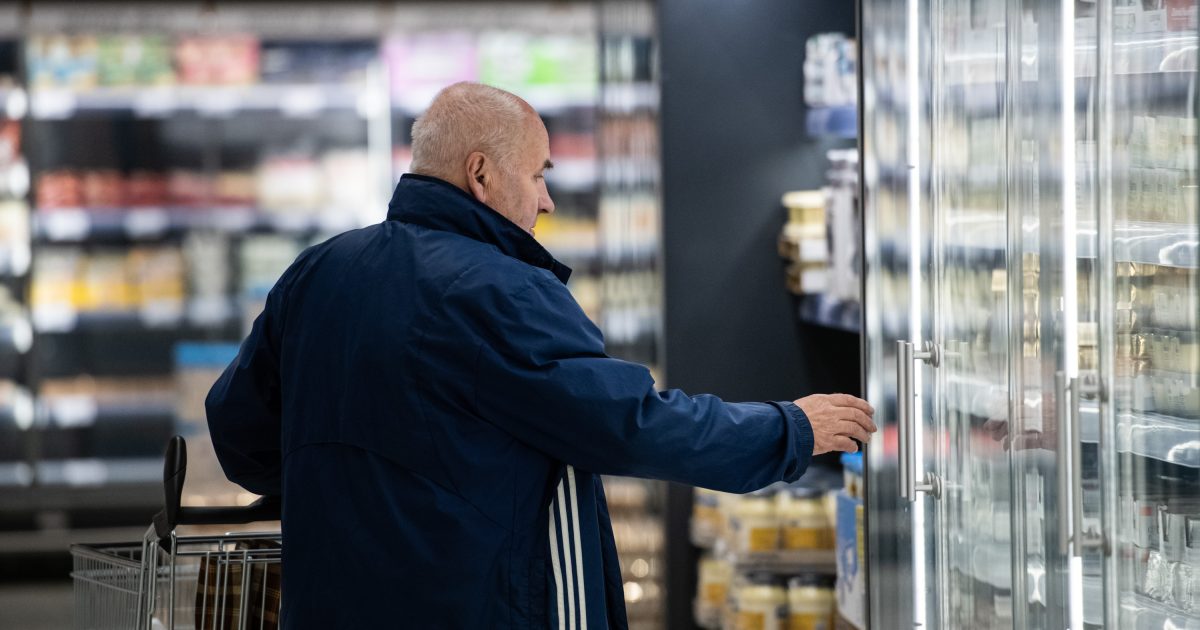 Former representative of the Czech Republic at the World Bank and economist Jana Matisova believes that most of the government’s steps are correct. “But it’s horribly worded and unhappy, little, belated, and without context.”

“The allowance for each child should certainly not be at the high limit of family income of 1 million. The limit should be lower and the contribution higher. But I understand that the government needs support and social cohesion. Energy is a special case, its prices affect everyone, and it is better to ensure Enough energy rather than putting an end to it ”, recommends Matisova.

The politician rejects fears that more money in citizens’ wallets will lead to spending and thus increase inflation. “The data shows that retail consumption is down seven percent year-over-year, as in Covid. People are saving so much that even food is going down. This is a clear example of a 10% drop in real wages. So energy prices are the only driver of inflation. “.

“Parents of young children, unlike, for example, elderly pensioners, do not receive a valuable parental allowance for inflation. So they have less and less real money for what they buy them for. That is why we have chosen measures to support families with children, ”explains Richterova.

Analysis: The rich will not feel the change, the poor need help even after the dam

The economist understands that parental allowances need to be evaluated. But they target low-income families, that’s right. She criticized the unnecessarily broad measure for families with an income of up to a million. This also basically supports the group that was already supported by the abolition of gross super-wage, that is, people with above-average incomes.”

“Moreover, for the government to raise the salaries of civil servants, especially those who are subject to the Service Act, is a grave mistake,” Matisova criticizes. The only way to tame inflation is, sadly, to curb demand. There is no other way, otherwise economic hardship will be with us for a long time and in the end everyone will lose their savings and the economy will suffer much more.”

“But the demand has already gone down,” the politician repeats. “People’s behavior has changed, real wages are down 10 percent, inflation is 17 percent year-on-year. So it’s clear that people and families are getting poorer, while GDP and labor productivity are growing. If we don’t reduce energy and support families with children. There will be a danger that people will not be able to adapt, and we cannot stand it,” says Olga Reshterova (pirate).

Listen to the full discussion in the audio. Managed by Lukas Matusca.