Is the end of Matovic in government coming? The opposition wants to vote to remove him from the post of finance minister 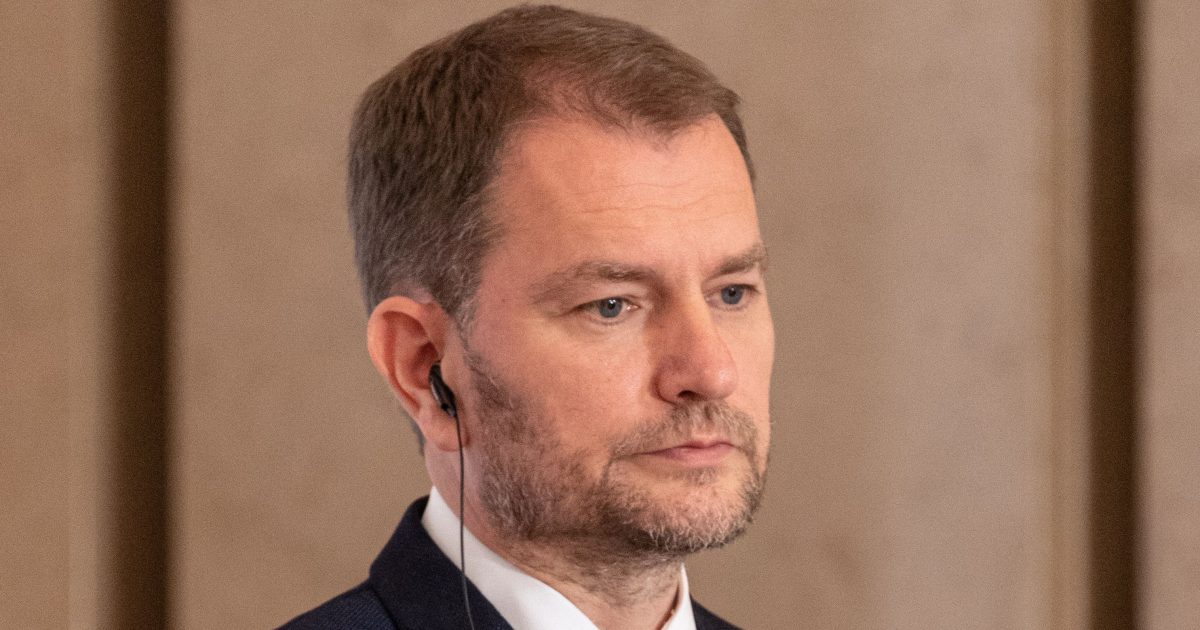 “Matovich is destroying public finances with his ideas and proposals. He is not fulfilling his duties in the interests of citizens, he is undermining the faith of civil society in the honest and responsible performance of the public function,” Anna Zimanova, president of the Parliamentary Freedom and Solidarity Club, justified the proposal to dismiss the Minister of Finance in front of journalists.

She further stated that Matovic spread tension in society through his communication style and that he portrayed doing his job as his own show.

Matovich, the head of the most powerful governmental movement, the common people and independent personalities, claimed that his possible removal from the post of minister would prove the cooperation of freedom and solidarity with the mafia and fascists.

In addition to the Freedom and Solidarity deputies, who would not have enough deputies to convene a meeting to summon the minister, unaffiliated deputies, including lawmakers from the Hellas – Social Democracy party of former Prime Minister Peter Pellegrini, signed the motion of no confidence in Matovic.

In order for a member of the government to express distrust, the relevant motion must be supported by a majority of the members of the House of Representatives. This means that almost all opposition and unaffiliated MPs will have to vote to dismiss Matovic, and many of them have supported some of the government’s proposals during the vote in recent days.

Return to the Alliance

For example, the head of the Social Democrats (Samir – Social Democracy) and former Prime Minister Robert Fico said at the beginning of September that his party would support the withdrawal of Matovic if Svoboda and Solidarity favor early elections.

There will be a minority government in Slovakia, and the other Ministers of Freedom and Solidarity have resigned

Svoboda a Solidarita previously announced that it would like Heger’s government to continue until the end of the election period. Its representatives also mentioned the possibility of the party offering the possibility of returning to the government coalition in the event of the dismissal of Matovic.

Svoboda a Solidarita terminated the coalition agreement in July and demanded Matovic’s resignation from the government. The minister refused the ultimatum, and the four Ministers of Freedom and Solidarity resigned, and President Zuzana Sabotova dismissed them.

In the past, long-running feuds between Matovic and the head of Freedom and Solidarity, Richard Sollick, have led to personal verbal outbursts. Last year, the ruling party, along with the smallest coalition party, Z. Lady, still forced Matovic to resign as prime minister.

Svoboda a Solidarita claimed at the time that Matovic was not able to lead the country in terms of character, management or communication.

#coming #finance #government #Matovic #Minister #opposition #Post #remove #vote
Previous Post
A team of UN experts says rape is so common in South Sudan that women are no longer reporting it
Next Post
Třinec’s slow start continued, and the hero was not enough in Karlovy Vary. Engine lost 1: 5 in Mladá Boleslav