Is SLR Dead? Experts say they are not heading to the Eternal Hunting Grounds yet 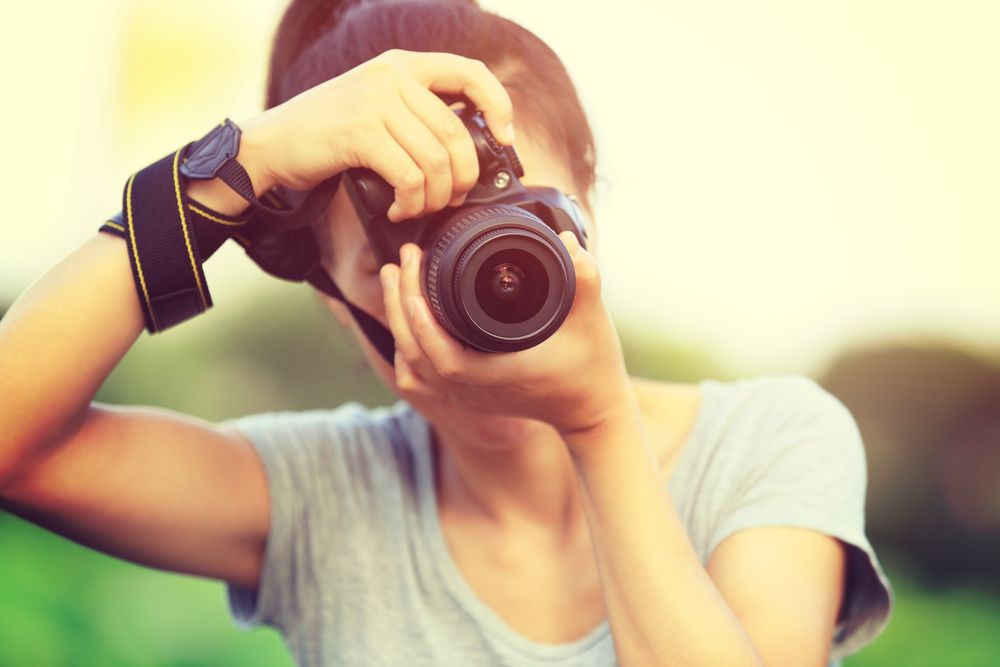 Photography and social networking sites have recently been filled with news that SLR cameras have been discontinued and discontinued to make way for more modern mirrorless cameras. In fact, this is not the case, and SLR cameras are still far from clearing the field, insiders warn of the companies that make the cameras. For example, Pavel Šerý from the office of the Czech representative of Canon has a similar opinion.

Economic arguments are made for SLRs that are not yet depreciated. Mirrors still sell well, and if there is interest in them, it makes no sense from the point of view of companies to stop their production. “For example, from the point of view of Canon in the Czech Republic, SLRs still account for twenty percent of sales, the other twenty are compact and sixty without mirrors,” says product expert Pavel Šerý. “However, there are still more SLRs than mirrorless ones,” he adds, explaining that SLRs will continue to sell as long as customers are interested in them.

Many experts in this field share a similar opinion that SLR cameras are far from written off, both those representing manufacturers and professional journalists.

To them all, we can mention Brett Day from Photofocus.com which specializes in photographic technology. “Of course, we all know that mirrorless cameras are doing great and are the future. However, that doesn’t mean that digital SLRs will suddenly die and become bad cameras,” he says.

YouTuber Tony Northrup, a well-known photographer, says, “When SLRs are said to be dead, it doesn’t mean they will immediately stop producing them. It simply means that SLR technology is already outdated.” At the same time, he points out that when it comes to cheaper hardware, an SLR can still be a better option than a mirrorless camera. Simply because one gets “more music” for less money.

What is the difference between an SLR and a mirrorless camera?

First, let’s talk about what mirrorless and SLR cameras do not differ: in weight, size and image quality. At first, it was true that mirrorless cameras were smaller and lighter, but that time is over.

How are they different? A mirrorless camera is worth it for people who need extremely fast focusing and tracking of moving objects, or accurate and continuous focus on the pupil. It will also be appreciated by those who need the camera to be quiet while working. Photographers who work with the latest optics will see an advantage in them. Also, the electronic viewfinder can be an advantage for a person, since it reads data from the sensor and displays exactly what will be in the resulting image.

However, even an SLR camera has its advantages: battery life is usually significantly longer, its price is often lower compared to peerless models, and an abundance of available and cheap lenses. For some users, an optical viewfinder can also be an advantage – there are still many photographers who do not like to look at the electronic screen in the viewfinder of mirrorless cameras.

“For sports or reportage photographers, it is quite clear that switching to mirrorless cameras is tempting, or that they already have them,” says Pavel Šerý. It is the ability to focus quickly and accurately on moving objects that is crucial. In addition, options for mirrorless cameras are constantly evolving, for example with the new Canon EOS R3 you can focus with your eyes. “You look at something and the camera focuses on it,” says Šerý. “You look at a person and you start tracking so that it’s always sharp. You look at someone else and you switch tracking switches.”

However, a person who is just starting to shoot may have completely different priorities, have a limited budget, and the ability to focus very quickly and accurately on moving objects is not essential for him. For this, a cheaper SLR can be more useful. “In addition, it has a large selection of affordable lenses available, including from third-party manufacturers or markets,” says Šerý.

So when will SLR cameras end?

This is a question that no one knows the answer to. The development of cameras will certainly now be pushed forward by mirrorless cameras (and of course cell phones, but that’s a different topic entirely).

If pushed to the sidelines, mirrors could still be around for some time in a technologically advanced world. Here are some comparisons that suggest this may be the case. For example, the classic film cameras that were said to be disappearing with the advent of digital photography but did not disappear. Or devices with outdated range finders that also still hold up. Yes, we’re now talking about luxury Leica M cameras, which don’t even have a simple autofocus (you have to focus manually) – yet it’s the dream of many photographers who can pay more for them than they would for the most modern ones. Mirrorless cameras.

#Camera #Canon #Canon EOS #Czech #dead #Eternal #Experts #Grounds #heading #Hunting #photographer #SLR #SLR camera #Tony Northrop
Previous Post
Will Peter Fiala send his children to Ukraine? The Prime Minister explained his position on the war
Next Post
According to MEP, Hungary is no longer a democracy. They called for the suspension of European money. Current.cz