Iranians protest against the death of a detained woman. The morality police detained her for not covering her hair enough 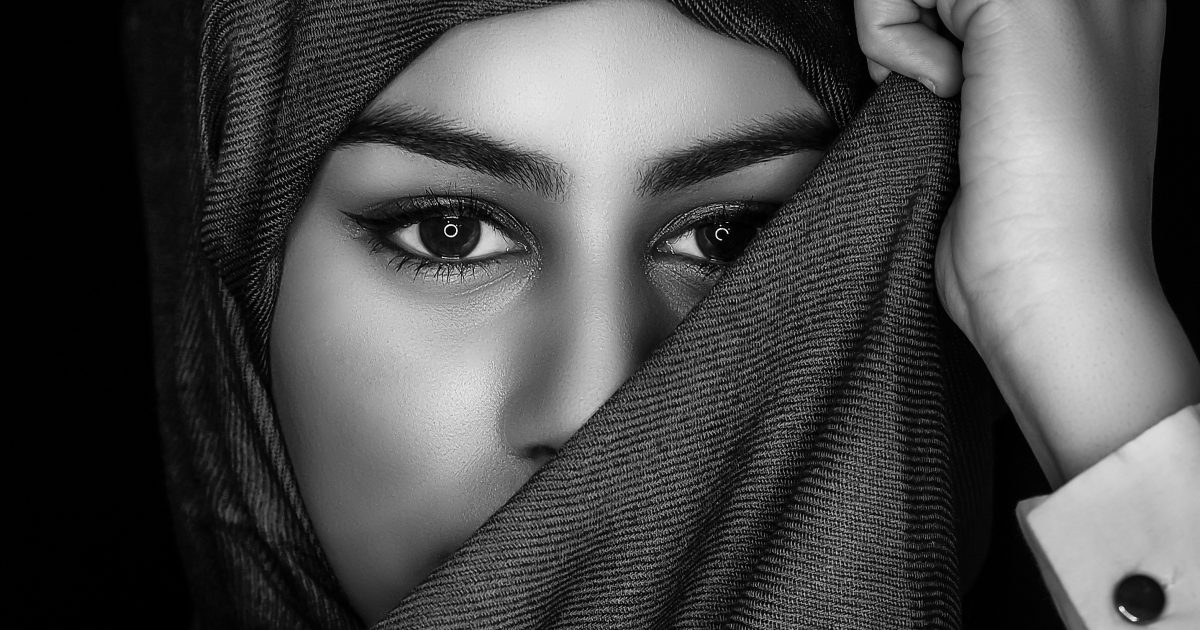 A 22-year-old woman died Friday after falling into a coma. Police arrested her a few days ago in Tehran. Since the 1979 Islamic Revolution, Iranian women have been required to wear the hijab, and the morality police are implementing this obligation.

Information appeared on social networks that Aminova had been beaten. Iranian police denied this, saying that the girl fell ill while she was waiting with the other detainees.

Hundreds of protesters in particular gathered around the university building in Tehran on Sunday, chanting slogans such as “Woman, life, freedom,” according to videos posted online. As noted by Reuters, the footage could not be independently verified.

There was also a wave of resentment on social media. #MahsaAmini has become one of the most used hashtags on Twitter in Farsi.

A criminal investigation should be conducted into the circumstances that led to the suspicious death in custody of a suspicious 22-year-old woman, Mahsa Amini, which includes allegations of torture and other ill-treatment in custody. 1/2

Iran’s morality police have recently been criticized for being too strict controls and penalties, especially against young women. Videos showing police forcibly pushing women into police cars are circulating.

Conservative clergy support severe punishments, including flogging. According to Iranian clergy, if women were dried with their hair exposed, it would lead to moral decay and the disintegration of families.

#covering #death #detained #hair #Iranians #morality #police #Protest #woman
Previous Post
They bake their own bread, and get the fruit from their parents. The Chefs from the Bodlesee Kindergarten won first place
Next Post
The famous Russian singer Pugacheva publicly criticized the war in Ukraine. According to her, they are turning Russia into a pariah