In Ukraine, there has always been a sense of ‘different’ freedom, as Michova describes from the humanitarian aid provided by the Archdiocese Charity 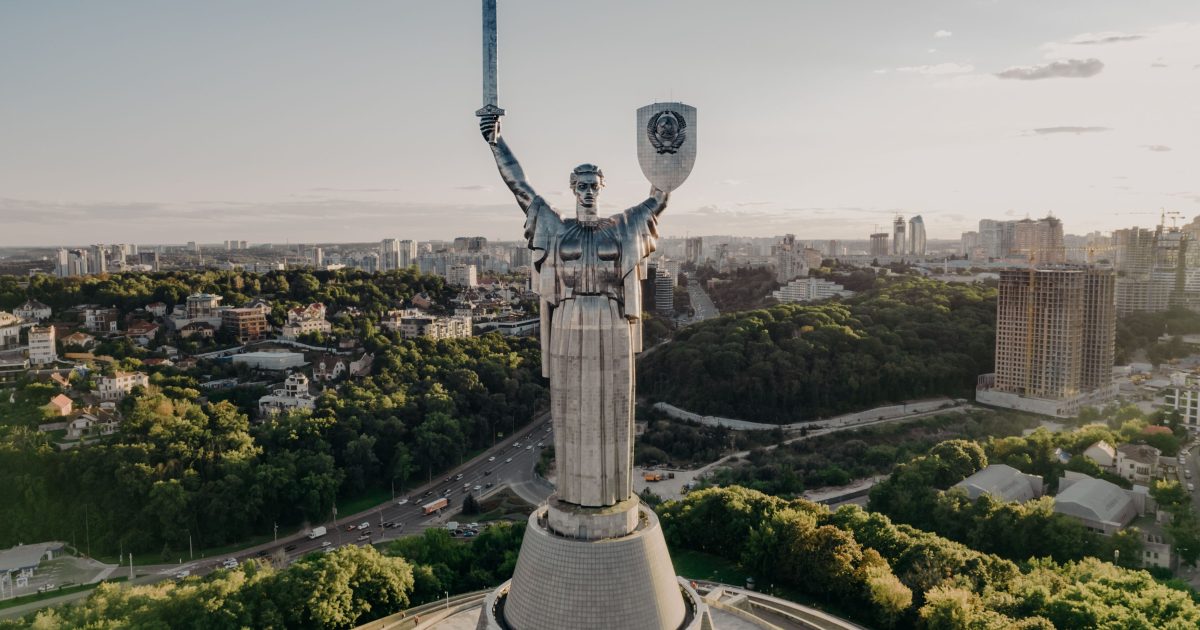 Even 20 years ago, Ukraine was called a poor developing country, and the Czechs did not know much about it. “They were known to have vodka and a bicycle or a Kalashnikov machine gun and the mafia there. So I thought I’d take a look there. At that time, the Ostrava-Obava Diocesan Charitable Foundation was already active there, so I signed up, got on the train, grabbed my backpack and left” to volunteer “.”

“I was young, so everything was great there … There was a different freedom in Ukraine at that time, but for me even today. For example, in the fact that a lot of the things that apply in the Federation or the Czech Republic do not even apply there Now — I don’t mean this in any derogatory way, more romantic.”

“A lot of things are undiscovered and allowed there. This must have charmed me, as well as a greater whiff of local colour, which you may not feel here any longer.”

Veronika Mitchova also traveled around the country before the war – there is a big difference between western and eastern Ukraine. “To the east of Kyiv, it always seems a completely different case to me. You can hear the Russian language more, and you can feel the post-Soviet space more.”

If there were no Western defenders and aid, it would have been difficult for us, says a Ukrainian woman from the Army Aid Center

In the west of the country, more people went to work in the west and returned home not only with knowledge and experience. “Accordingly, the cities also look a little different. The further east you go, it gets colder and colder. Donbass has always been more industrial, coal was mined from there, and there were steel mills, so it was dirtier. “

The last time she was in Ukraine was in June of this year. “Spring trips are beautiful there, but now we saw a sense of despair among the people there. Uncertainty emanated from them because they did not know what was going to happen next.

“It is hard to imagine that you do not know whether the war will come to you, or if it already exists, and not know whether it will end soon or you will not. The atmosphere there was heavy at the time, which is understandable, of course.”

The parish charity has a good number of projects in Ukraine – from long-distance adoption of children to, for example, Dóstojný život, which helps the elderly and people with health disabilities in Transcarpathian Russia.

“It’s 300 kroner regularly sent by donors. If you compare it with the fact that their pension in Ukraine can be about 1500 kroner, then three hundred is a very large amount for them. They often use it to buy medicines or heating for the winter.

“I’ve had the opportunity to visit many government retirement homes as well as children’s homes. It’s been a long time, but it’s not exactly a pretty sight. When you know what it’s like here, how comfortably our seniors can live at the end of their lives.”