In Russia, there have been surprising demands for President Putin’s resignation 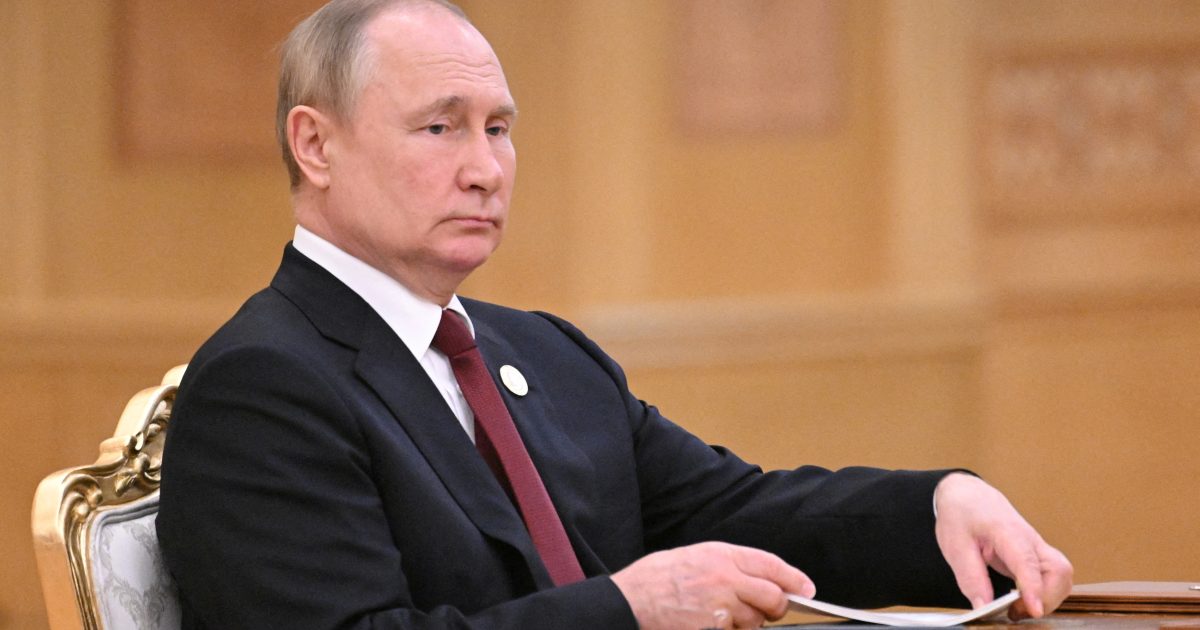 This deputy told The Insider that she and her colleagues want to support previous similar statements of several Saint Petersburg deputies from the Smolninskoye region. However, at the beginning of this campaign, they already said last week that they would suggest accusing Putin of high treason over the war. And this is really strong coffee in the current Russian conditions.

Libor Dvorak: There were surprising demands for President Putin’s resignation in Russia

Representatives of the region said in a statement that Putin’s decision to invade Ukraine “harms the security of Russia and its citizens” as the Russian army loses its combat-ready forces and “young, healthy citizens are powerless.” Politicians also argued that because of the “special military operation”, that is, the war in Ukraine, the Russian economy is also suffering.

“It is now difficult to speak publicly because of the repression. But speaking out about the president’s resignation is not prohibited. That is why we have only adopted such a laconic text,” the representative explained briefly the relevant text.

The latest development is a welcome change from last week. The author of these lines must admit that even before last Sunday, the request of the actors from Smolninsky in St. Petersburg was considered to swallow the proverb that does not make spring. However, the swallows have increased quite a bit over the course of a few days, so we have to ask why.

Developments in Ukraine are a nightmare for Russia. The analyst says Kyiv has a few weeks to make the next major transformation

There is no doubt that even ordinary Russians are beginning to suspect that the war situation in Ukraine is far from developing in the way that Solovyov, the Kremlin mouthpiece, broadcaster and notorious political commentator imagines. He even called for the execution of Russian leaders who blamed the Russian military’s current failures in Ukraine.

This is, of course, an announcement that this pro-Kremlin vulture will immediately acknowledge that Russia is having a much tougher time in Ukraine than it was misleadingly imagining right before the invasion. And what do I say in conclusion? Well done Russia and keep going.