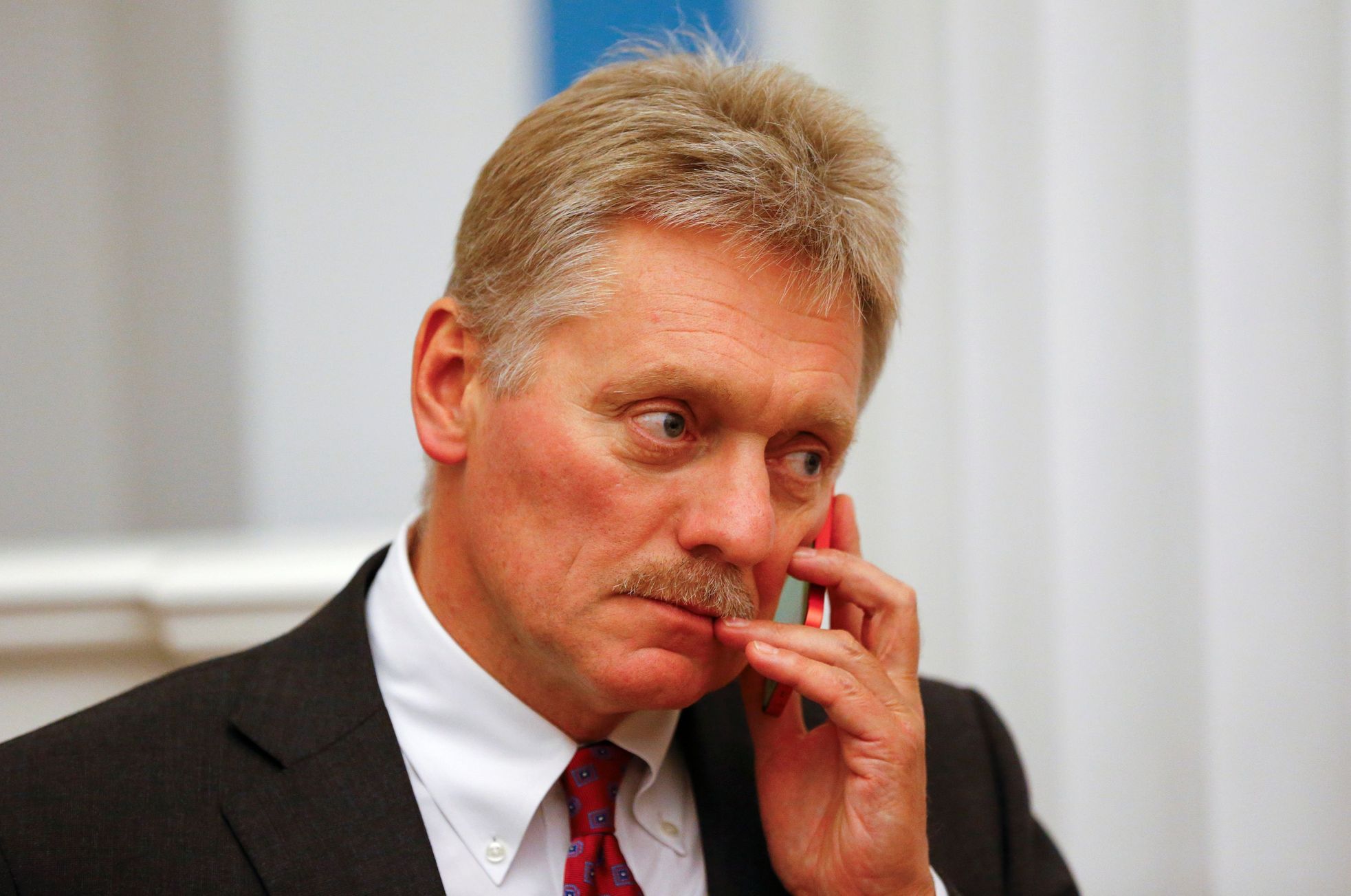 An associate of the imprisoned Russian opposition politician Alexei Navalny, in a fake call posing as a representative of the Military Commission, the son of Kremlin spokesman Dmitry Peskov, used his position to , found trying to avoid the announced mobilization.

Navalny’s colleague told Nikolai Peskov that his phone number was on the summons and that “they will be waiting for him at the military commission tomorrow at ten o’clock.”

Peskov, 32, was initially surprised to be summoned for conscription and asked how he was speaking. “Mr. Nikolai Peskov, I can talk to you like this,” said Navalny’s companion to him. Putin’s spokesman’s son told a supposed member of the conscription office: “If you know that I am Mr. Peskov, then it is not appropriate for me to be (on the military commission). You should understand,” he said.

When @navalny An activist posing as a military official asks Nikolai Peskov, son of Putin’s spokesman, to report to the conscription station.
“If I am Mr. Peskov, please understand that I am not entirely right to be there,” says Peskov. “We solve this on another level” 🤝 pic.twitter.com/nUb1Wotqrp

“I handle it on another level,” said young Peskov. He answers him: “Trust me, neither you nor I need it.”

Navalny’s team rejected Dmitry Peskov’s claim that the call was edited. According to Russian media, Peskov promised that his son would not evade military service under any circumstances. Peskov Jr. said in a phone call that he was ready to go defend his homeland, but clearly not in the current situation where Russia is at war with Ukraine.

The caller reminds him that partial mobilization was ordered by President Vladimir Putin himself. “If Vladimir Vladimirovich tells me to go there, I will go,” Peskov assures. A supposed representative of the military commission told him that the president could not call all reservists. Peskov replies that he is not everyone.

The DPA Agency wrote that Navalny, the main Kremlin opponent, had previously said Putin sent civilians to war and elites were spared.