Heathrow diverts some flights over London. They don’t want to disturb the atmosphere of the funeral procession 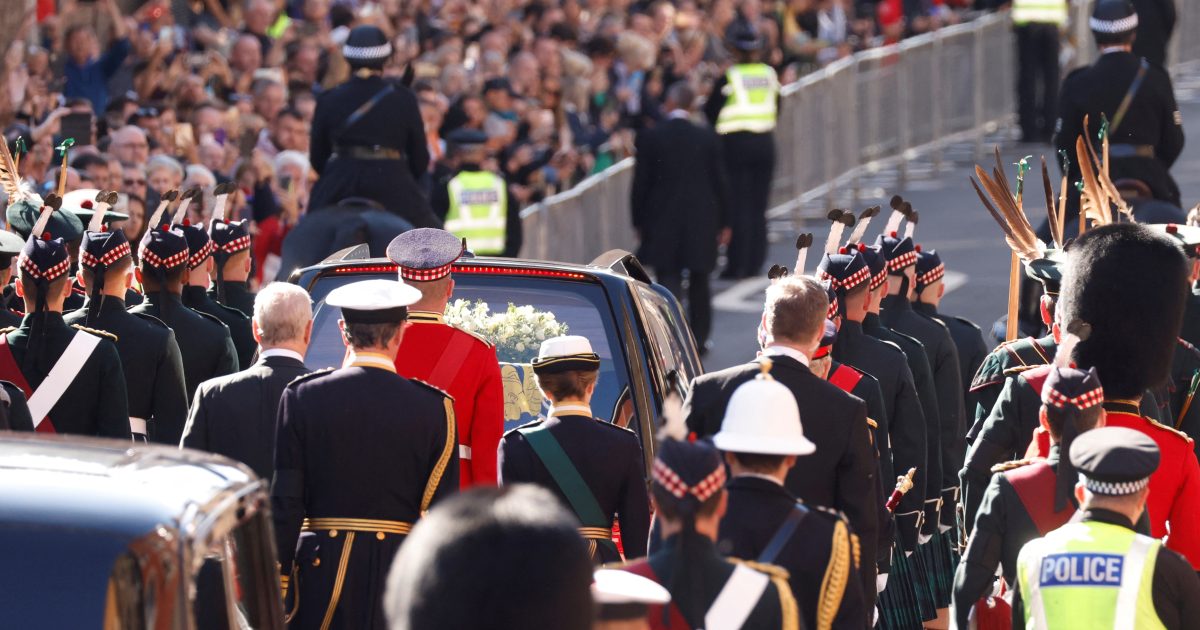 “Out of respect for the period of mourning following the death of Her Majesty the Queen, some flights will be affected between 1.50 and 3.40 pm on Wednesday 14 September to ensure silence during the procession.” Wrote Airport on Twitter.

Heathrow’s runways operate over central London, so the airport will divert or cancel some services. He plans to take similar measures for Monday, September 19, when the Queen’s funeral will take place.

Out of respect for the period of mourning following the death of Her Majesty the Queen, some flights will be suspended between 13:50-15:40 on Wednesday 14 September to ensure silence during the ceremonial procession.

Airlines will notify passengers directly of any flight changes. (1/3)

The line grows longer outside the Houses of Parliament in London, where he will have his first opportunity to walk next to the late King’s coffin in the evening. According to BBC News, the crowd now extends from Parliament over Lambeth Bridge to the left bank of the Thames to Westminster Bridge and the London Eye, and is therefore about 1.5 kilometres.

Each newcomer will receive a wristband with a serial number so they can leave the queue for refreshments or visit the restroom if necessary.

The coffin will be on display to the public in Westminster Hall from 6pm today until the early hours of Monday morning. Up to 750,000 people are expected to want to see it.