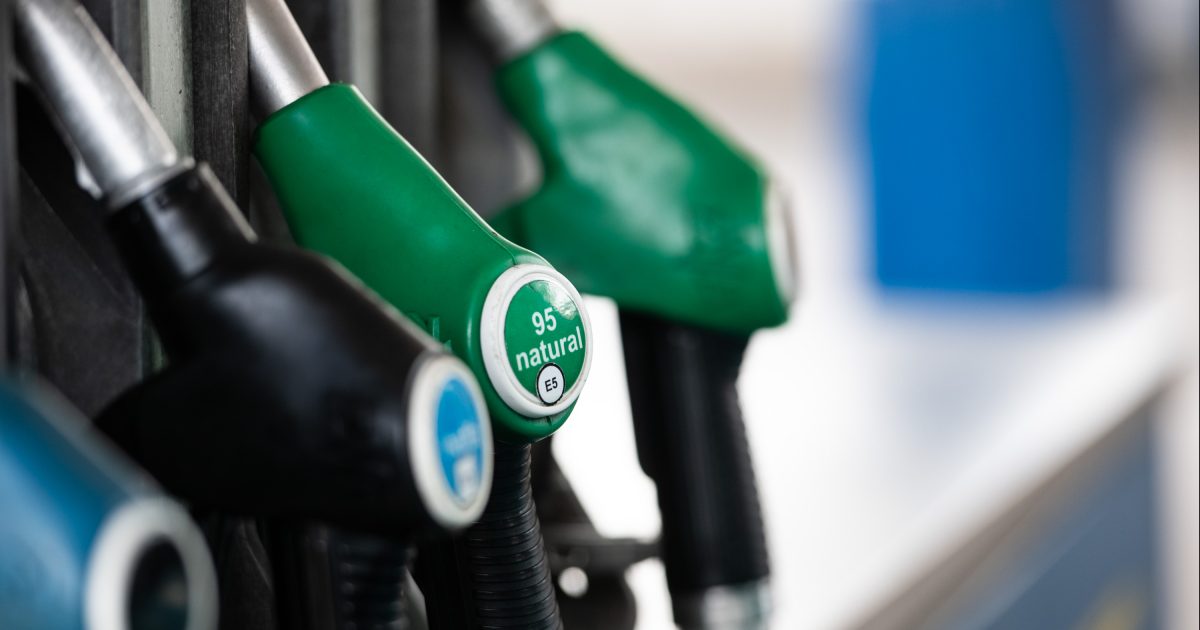 Natural 95 slowly began to get cheaper in the Czech Republic at the beginning of the holidays, when the average price was close to 48 kr per liter, an all-time high. Diesel was about the same price at the time, and more expensive in the spring shortly after the invasion of Ukraine by the Russian army.

During the holidays, fuel became cheaper, and the drop in prices did not stop until the last holiday week. But prices are still much higher than they were a year ago. At that time, drivers paid about five kronor less for gasoline, and diesel was about 13 kroner cheaper per liter.

The government has extended the reduction in the excise tax on diesel. It will help companies with energy prices by 30 billion dollars

The government has taken several measures against the sharp rise in fuel prices. Among other things, since the beginning of June, for a period of four months, the excise tax on gasoline and diesel fuel has been reduced by 1.50 kroner per liter. For diesel, it agreed on Wednesday to extend the consumption tax cut until the end of next year.

According to Finance Minister Zbyňek Stanjura (ODS), the reason is not higher prices, but a comparison of the competitive environment, especially with Poland.

“If we do not do this, our carriers, which have for example competition in border areas, will lose 1.50 kroner per liter when you bid,” said the finance minister.

Drivers fill up the cheapest gasoline now in the South Bohemia region, where the average price per liter is 38.67 kroner. Diesel is the cheapest in the Hradec Králové region, a liter is sold there for an average of 44.22 kr.